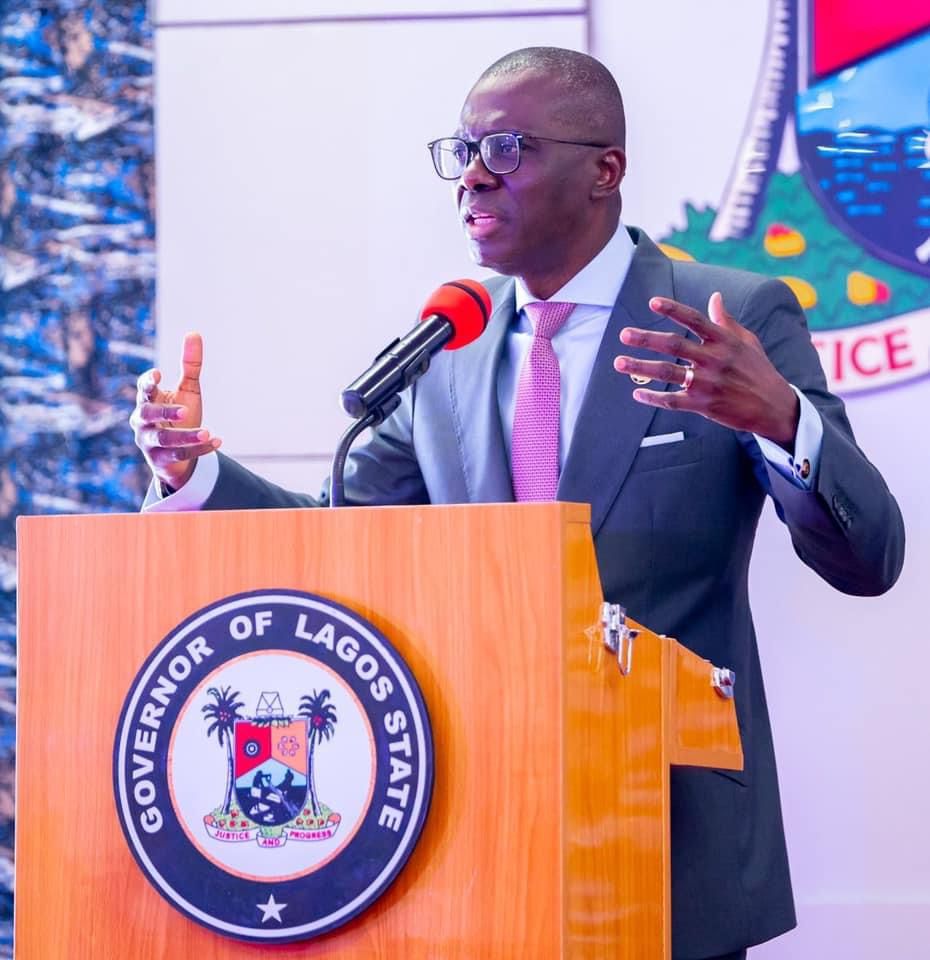 The government of Lagos State has noted with deep concern attacks on law enforcement agents by hoodlums. Such senseless attacks are attempts to trample on law and order by those who are desperate to turn our society upside down. This will not be allowed to happen.

In the latest of such attacks, a Chief Superintendent of Police (CSP), Kazeem Abonde, was killed on September 23, 2021 in Ajao Estate by yet unknown hoodlums. I have directed the Commissioner of Police to ensure that all those who participated in this savagery are brought to justice. This is to encourage our law enforcement agents that we will always stand by them as they carry out their duties and, at the same time, send a strong signal to criminals that any attack on our officers will not go unpunished.

Such display of savagery as the one in which CSP Abonde died will not be allowed in our state, no matter the circumstances. The law is there for us all, should there be need to redress any perceived wrongdoing. Citizens who take the law into their own hands are promoters of jungle justice, which will not be allowed to take root in our dear Lagos.

I commiserate with the family of the fallen officer and the Police Command on the loss of this fine officer whose diligence and bravery have been applauded by his colleagues and relations. May The Almighty bless his soul.