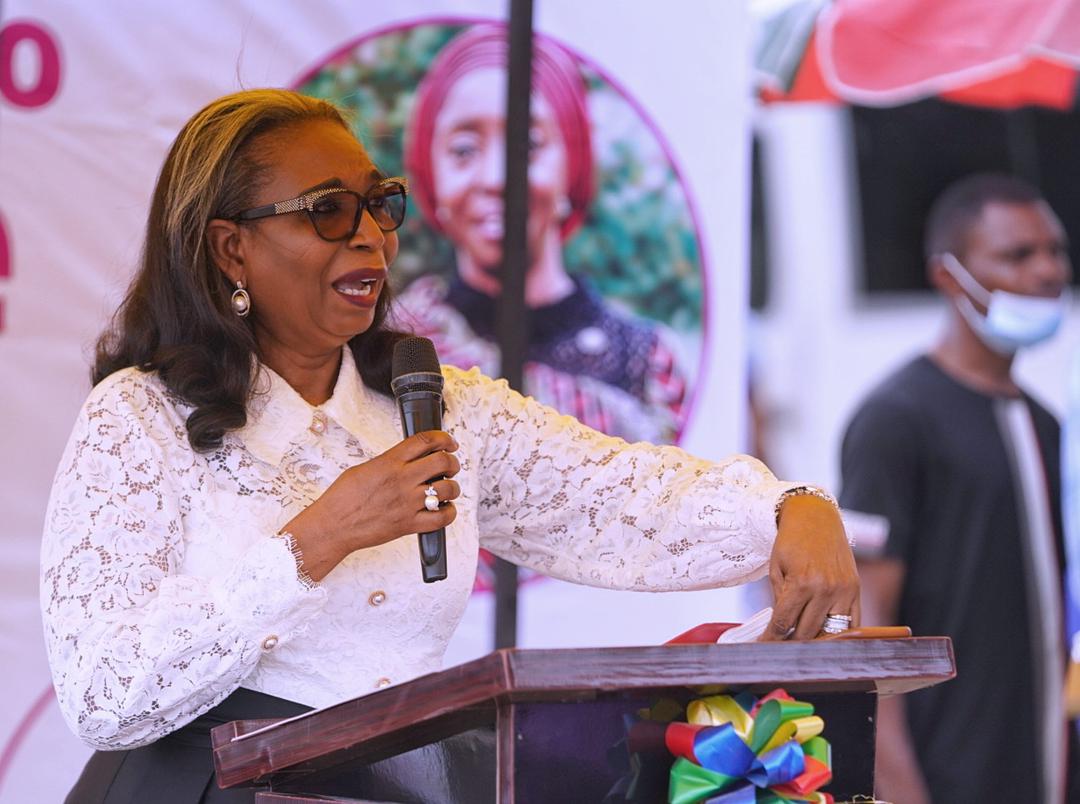 •‘There’ll Always Be Space for Women in My Govt’ – Gov 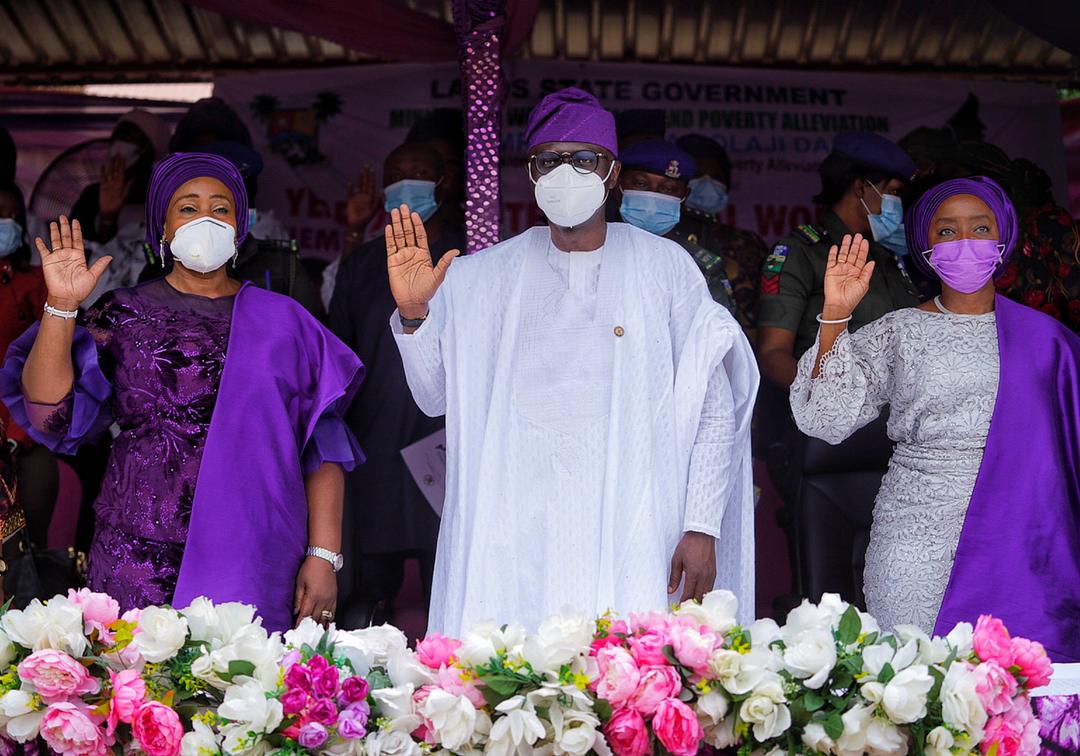 Any society that fails to support women and help them to achieve their potential stands to lose its essence, Lagos State Governor, Mr. Babajide Sanwo-Olu, has said.

The Governor said solving development issues facing women and youths had remained a priority for his administration, pledging that his Government would continue to fight segregation policies and actions denying women the opportunity to actualise their leadership potential.

Sanwo-Olu spoke at the commemoration of the 2021 International Women’s Day organised by the Ministry of Women Affairs and Poverty Alleviation (WAPA). The event with the theme: “Women in Leadership: Achieving an Equal Future in a COVID-19 World”, was held at the Police College, Ikeja. 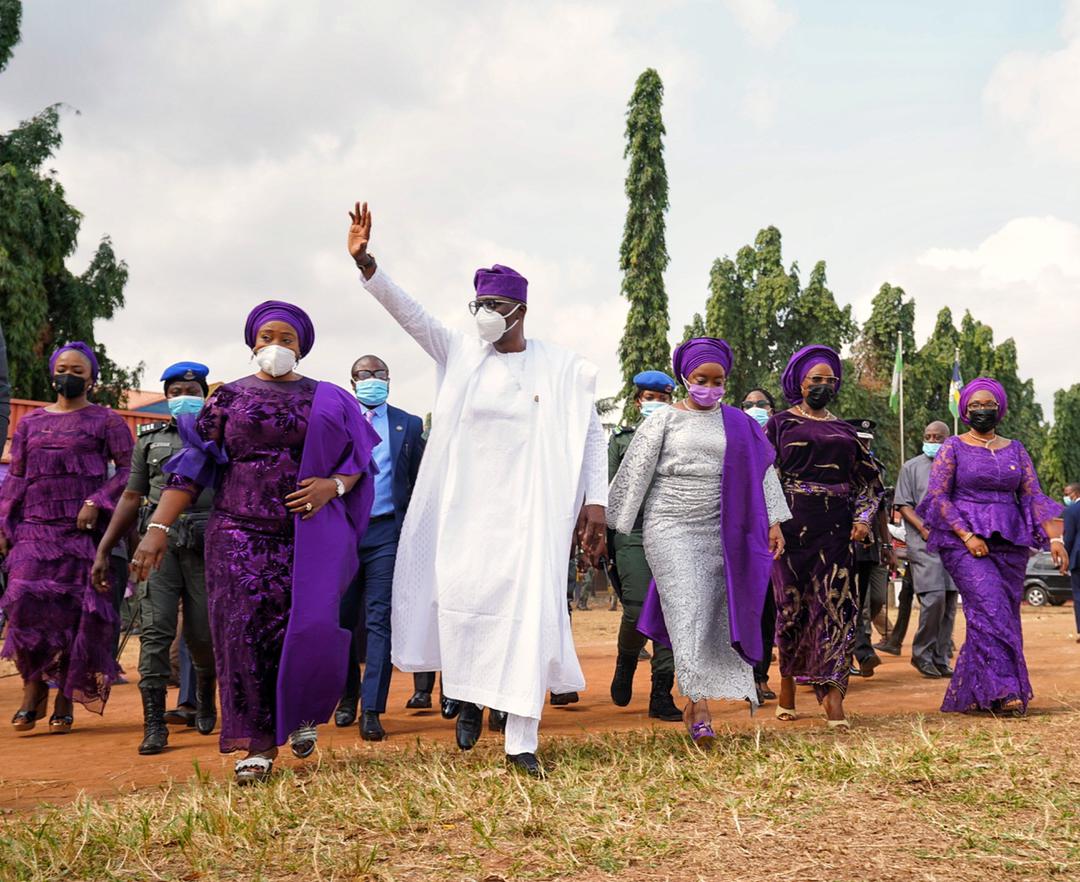 The Governor said the State Government, under his leadership, had recorded unprecedented feat in adding values to women folks and elevated them to the positions of authority and responsibility. He said women had remained on the forefront of the battle against Coronavirus (COVID-19), applauding them in the progress recorded in fighting the pandemic in Lagos.

Sanwo-Olu disclosed that his administration had empowered about 50,000 women through Ministries of Youth and Social Development, Wealth Creation and WAPA in various skills and vocations that would enable them contribute to the socio economic development of the State. He promised women would continue to have space in his Government. 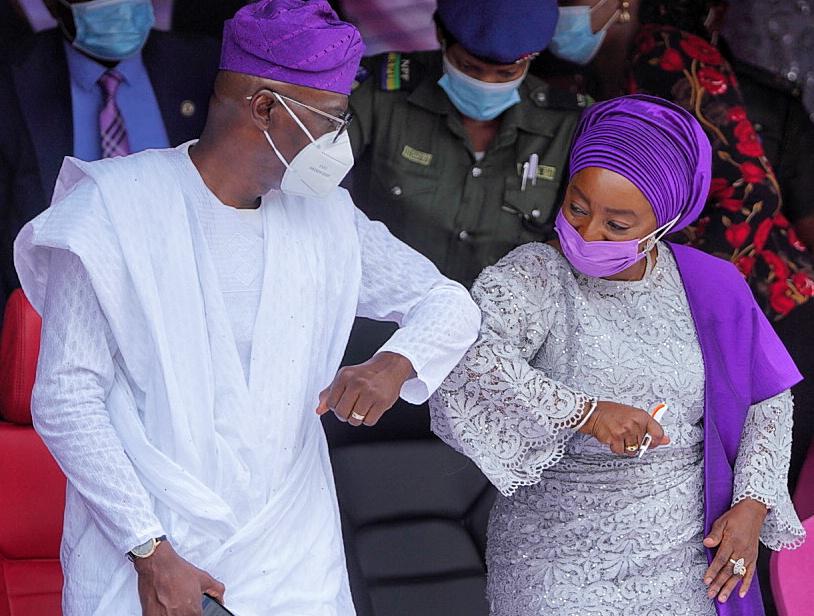 He said: “As a man, father, husband and Governor, I acknowledge the role women play in the development of any society and what the society stands to lose by denying women the opportunity to actualise their potentials.

This administration through the Ministry of Women Affairs and Poverty Alleviation, Ministry of Youths and Social Development and Ministry of Wealth creation has continued to prioritise the training and empowerment of women.

“About 50,000 women and youths have been trained and empowered in various skills and vocations that will enable them contribute to the socio economic development of the State. To further demonstrate our commitment to the cause of women in Lagos, this administration has declared zero tolerance for all forms of segregation policies and domestic violence against women and young ladies, particularly the issue of rape. All Government agencies have my full backing in their daily efforts to tackle the menace of violence against our women and young ladies.”

Sanwo-Olu said there was no limit to what a woman could achieve if given the opportunity and support.

He challenged women to continue to amplify their voices in the quest for gender equality and desire to occupy more space in leadership at the very top.

The Governor urged them to challenge stereotypes and eradicate bias views, stressing that widening their perceptions were vital to achieving equality.

At the occasion, First Lady of Lagos, Dr. Ibijoke Sanwo-Olu, celebrated the courage and commitment of female caregivers, frontline medical practitioners, activists and political leaders, who daily laboured to flatten the curve of the COVID-19 pandemic.

The First Lady noted that the pandemic had further exposed women to sexual and gender-based violence, particularly rape, which she described as “a pandemic within the pandemic”.

She observed that women still faced significant cultural, socio-economic and political barriers to accessing leadership, stressing that the only way to change the narrative was for every woman to rise in collective and take their destinies in their own hands.

She said: “My dear women, I urge every one of us to take our individual and collective destinies in our hands. Let us not stop at ‘Talk the Talk’, it is time to ‘Walk the Walk’. It is time to think big and aim high. It is time to challenge ourselves, like the media slogan for 2021 International Women Day says, #ChooseToChallenge.”

Commissioner for Women Affairs and Poverty Alleviation, Mrs. Bolaji Dada, praised Governor Sanwo-Olu for the opportunities accorded to women in his cabinet and State Government’s appointments.

The Commissioner said the theme of the Women’s Day commemoration celebrated the courage of women around the world in standing against stereotypes, inequality and violence.

She urged women not to relent in their strive to reach the pinnacle of their endeavours, noting that there were many powerful positions to be filled by women to change the socio-economic landscape in the country.

Commissioner for Establishment, Training and Pensions, Mrs. Ajibola Ponnle, said Sanwo-Olu had not paid lip service to equality, noting that 65 per cent of Permanent Secretaries appointed by the Governor are women.

“Elevation of women in the administration of Governor Sanwo-Olu is not tokenism,” she said.

Chairman of First Bank of Nigeria Limited, Mrs. Ibukun Awosika, who spoke on “Leadership in Extraordinary Times”, said the role for which God created women to do in making society develop could never be negotiated.

She listed some of the values women must imbibe in effectively tackling challenges in extraordinary situations, saying women must build trust and credibility with the community.

She said women must make commitment to making and understanding right information, while also plan proactively and seek help within the community in addressing situations.

She said: “Building lasting relationships and sharing knowledge with community members are key in solving extraordinary challenges, because no person has full experience about any situation.

“Women must deal with every situation with positive mindset and inspire people with empathy. As leaders, women must have ability to identify talents and bring the talents out to shine.”

She concluded that women could lead in extraordinary times and would not fail in delivering best results.

Women from all Local Government Areas (LGAs) attended the event.