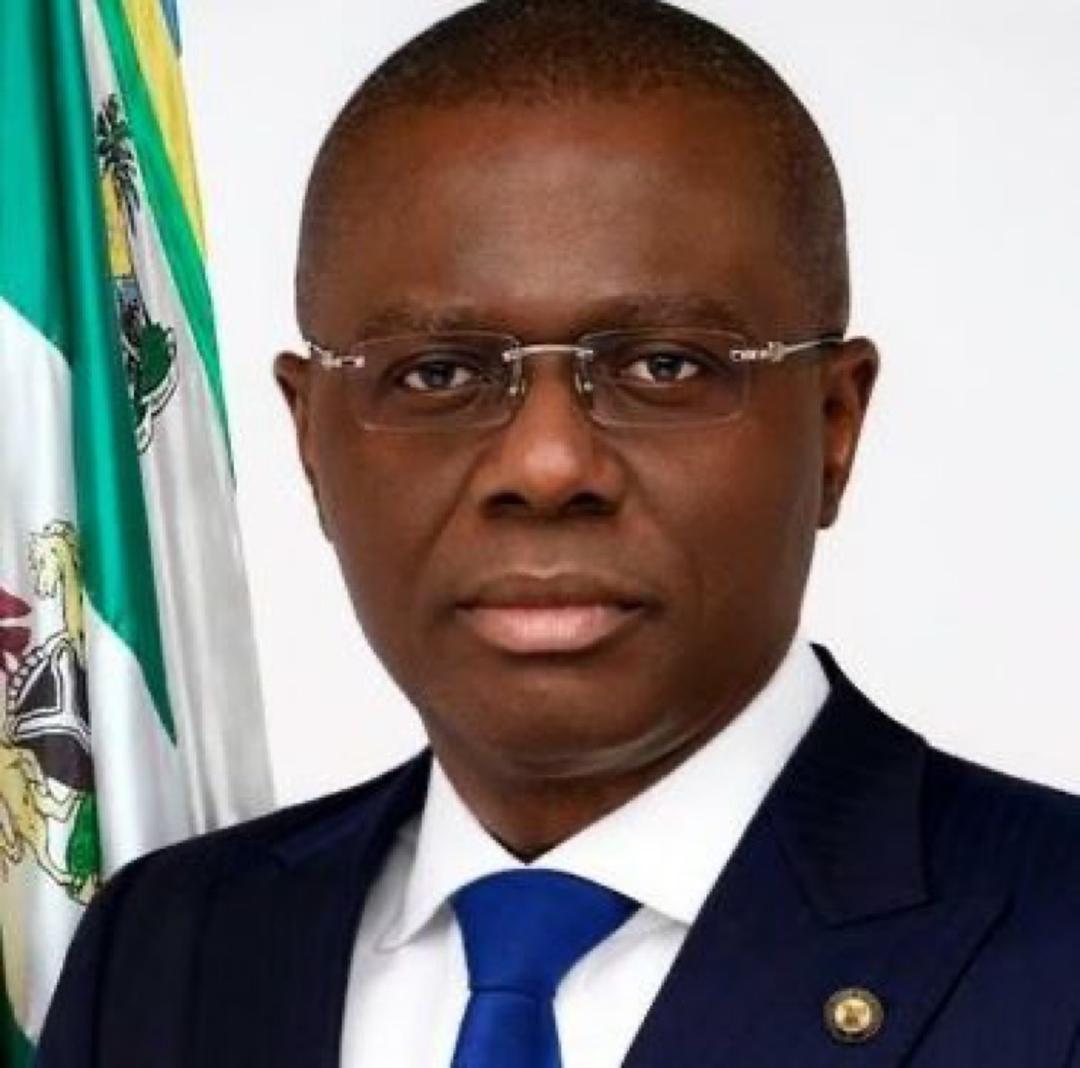 (1) The immediate dissolution of the Lagos State University Governing Council and the removal of the Pro-Chancellor and Chairman of Council for flagrant violations of the extant laws and regulations of the University guiding the appointment of a Vice-Chancellor.

(2) Cancellation of the second failed exercise to appoint the 9th Substantive Vice-Chancellor as a result of the flagrant contravention of extant laws, breach of due process, failure and total disregard to follow its own laid down criteria guiding the process for the appointment of a 9th Vice-Chancellor as publicly advertised.

(3) In due course, a new Governing Council for the Lagos State University will be constituted. The reconstituted Council shall conduct a new process for the appointment of the 9th Vice-Chancellor.

(5) The Registrar and Secretary to Council is to proceed on leave with immediate effect till the end of the process for the appointment of the Vice-Chancellor, having failed to advise the Joint Council and Senate Committee against taking wrong decisions, which were against the provision of the law during the two failed exercises of 2020 and 2021. An Acting Registrar will superintend over the new exercise. The Acting Vice-Chancellor is to forward to the Governor/Visitor through the Surrogate Council (Special Adviser on Education) the list of all the Deputy Registrars of Lagos State University for the purpose of appointing an Acting Registrar for the University.