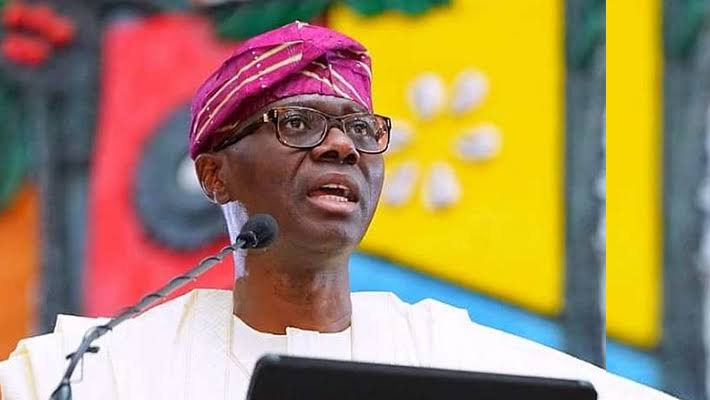 Governor Sanwo-Olu in his goodwill message to commemorate the celebration of Maolud Nabiy today asked Nigerians, particularly Muslims to emulate the life and good virtues of Prophet Muhammad (PBUH).

In a statement issued by his Chief Press Secretary, Mr. Gboyega Akosile on Tuesday, Governor Sanwo-Olu urged Lagosians and Muslims in particular to continue to tow the path of peace for the sustainable development of Lagos State.

Governor Sanwo-Olu urged Nigerians to embrace peace, harmony and tolerance in line with the teachings of Prophet Mohammed (PBUH), adding that Muslims should remain tolerant and continue to work in harmony with other religious denominations for a peaceful and violence-free society.

He also advised Muslims to seize the opportunity of the celebration of the birthday of Prophet Mohammed (PBUH) to strengthen their love towards one another and make the society a better place by eschewing tendencies that could tamper with the unity and stability in the country.

“Today, I join millions of people around the world, to wish our Muslim brothers and sisters in Lagos State and in Nigeria happy Maolud Nabiy, which is the birthday of Prophet Mohammed (PBUH).

“Lagos is noted for religious harmony, therefore, I want to enjoin Muslims to continue to be tolerant of other religious denominations as they’ve always been in the State. The Muslim faithful in Lagos State should continue to live in peace and harmony with believers of other faiths,” the Governor advised.

While commending Lagosians for their steadfastness, resilience and cooperation with his administration, Governor Sanwo-Olu reassured Lagos residents of his government’s commitment to good governance and people-oriented programmes.

Governor Sanwo-Olu said his administration is fully committed to impacting the lives of the citizens by delivering the dividends of democracy to Lagosians through his government’s THEMES developmental agenda for a ‘Greater Lagos’.