Lagos State, Nigeria’s commercial nerve centre, became the cynosure of the global soccer lenses on Wednesday, as Governor Babajide Sanwo-Olu was joined by the President of the Fédération Internationale de Football Association (FIFA), Gianni Infantino, to attend the opening round of the maiden Aisha Buhari Women Cup. 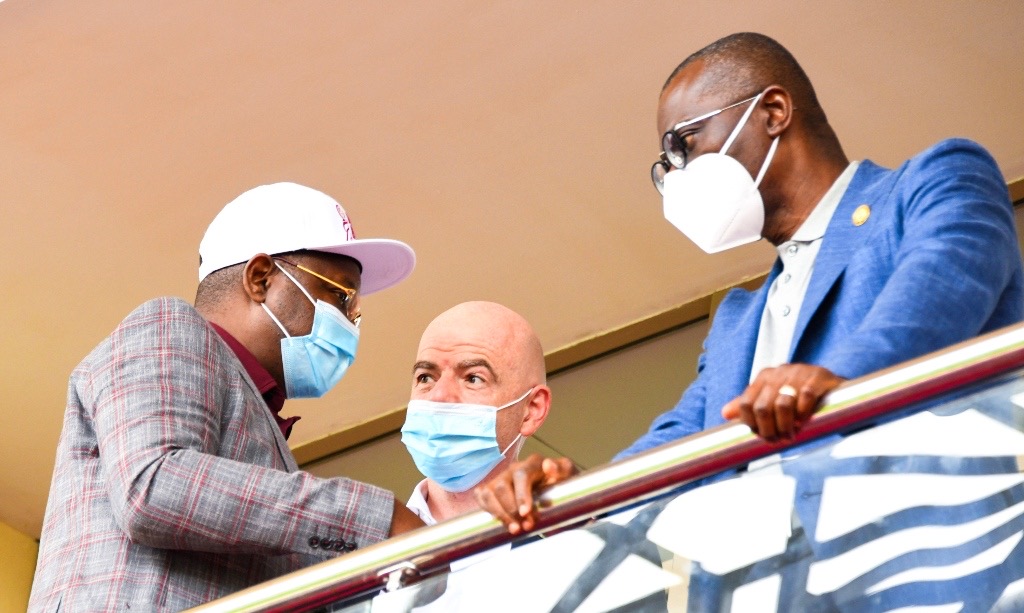 The first half of the opening match ended with a draw. However, 83 minutes into the second half, Super Falcons’ forward, Gift Monday, scored a goal, leaving the Malian side disoriented.

At 91 minutes into the added time, Monday again netted another goal, giving the Falcons victory over their opponents.

Six nations are participating in the contest, which will draw to a close on September 21. Other participants include South Africa, Morocco, Ghana, and Cameroon.