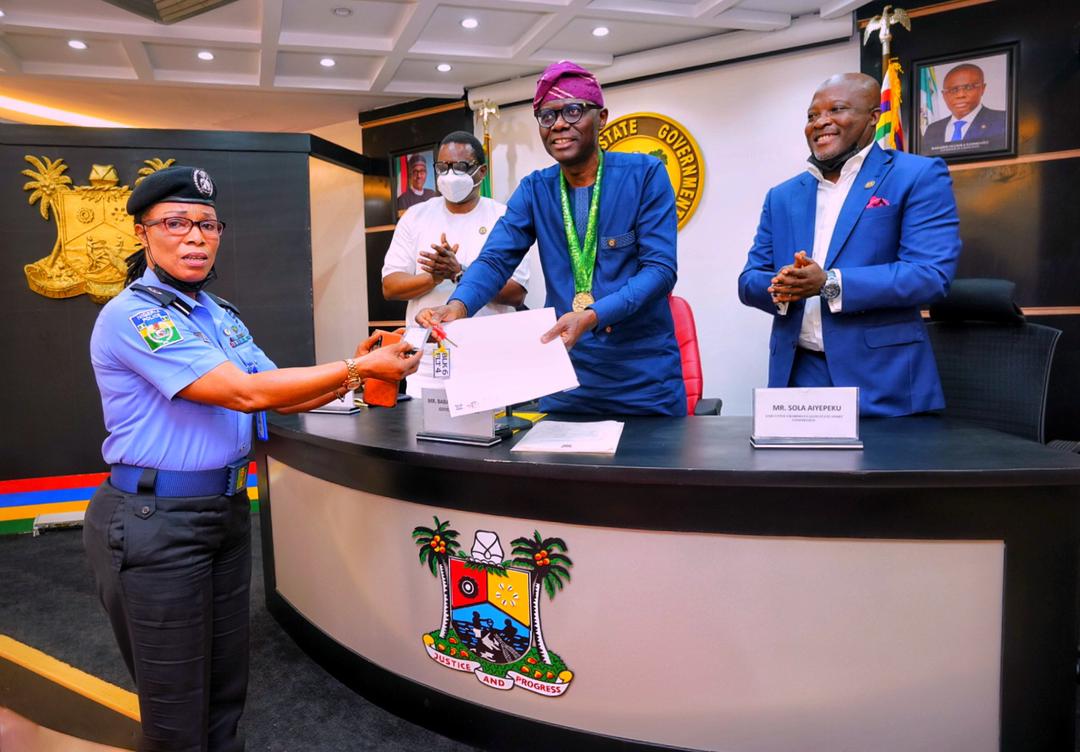 The long wait is over for Chioma Ajunwa-Oparah, the first African woman to win a gold medal in the Olympic Games field event. Twenty-five years after, Lagos State Governor, Mr. Babajide Sanwo-Olu, redeemed the Government’s pledge of a house to the athlete.

The Governor, on Thursday, presented keys to a three-bedroom apartment in Babatunde Raji Fashola Housing Estate in Iponri to Ajunwa-Oparah, who is now an Assistant Commissioner of Police in Lagos Police Command.

Sanwo-Olu made the presentation at a reception held for Lagos State’s athletes who participated in the recently concluded National Sports Festival in Edo State. Lagos won 125 medals, including 32 gold and 27 silver medals in the contest.

The Governor, at the event, also presented cheques to the medal winners, some of whom are going to represent the nation in the forthcoming Tokyo Olympic Games in Japan. 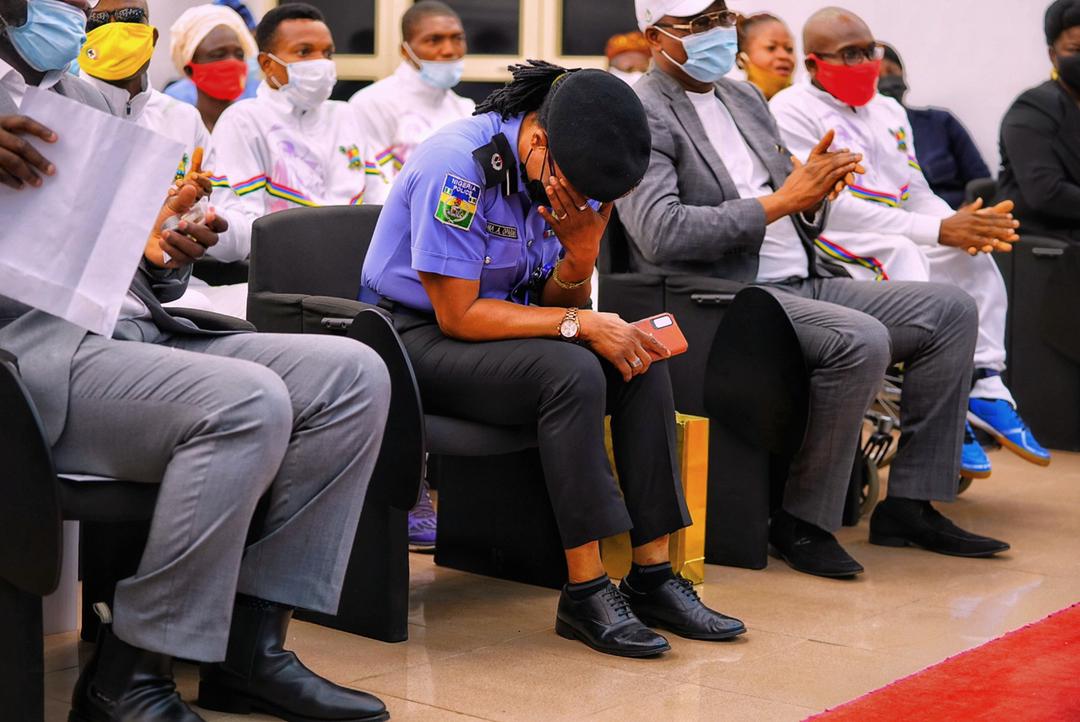 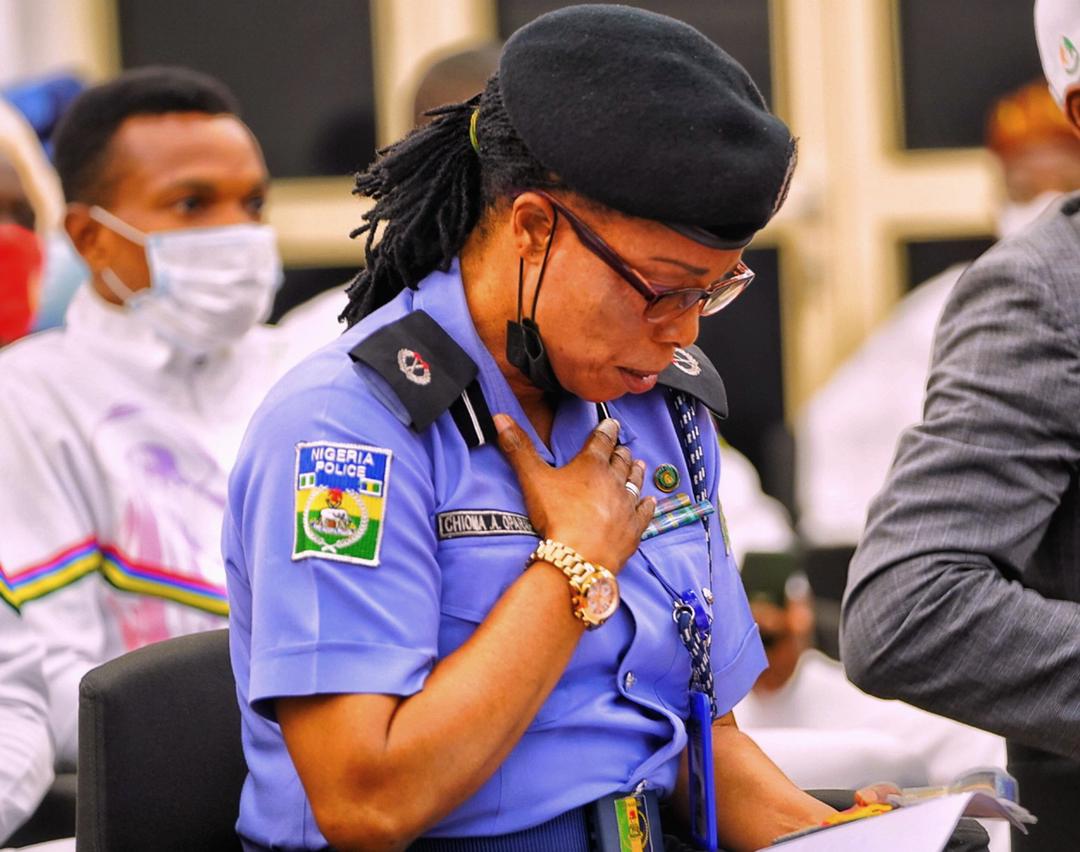 Ajunwa-Oparah, a long jump athlete, put Nigeria on the global radar after she won a gold medal in the 1996 Summer Olympics in Atlanta, Georgia, United States. She was promised a house by the then Military Government, but the pledge was not fulfilled before the country returned to democracy in 1999. 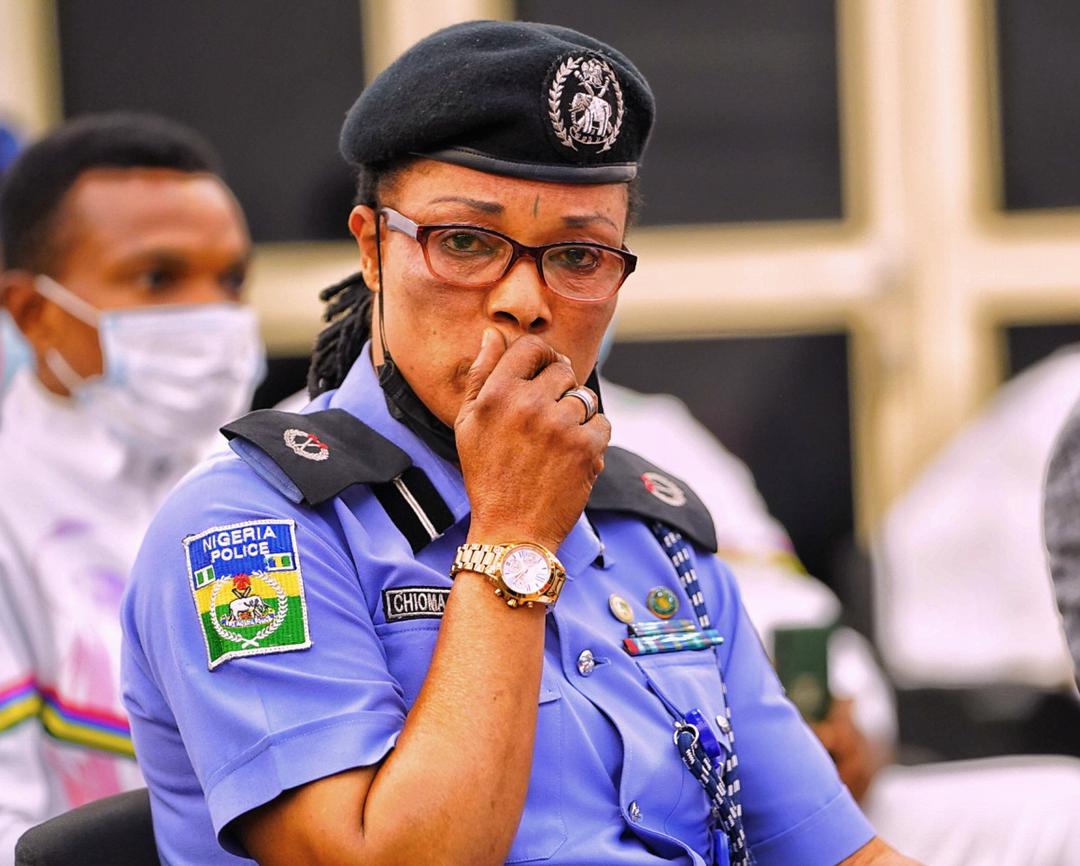 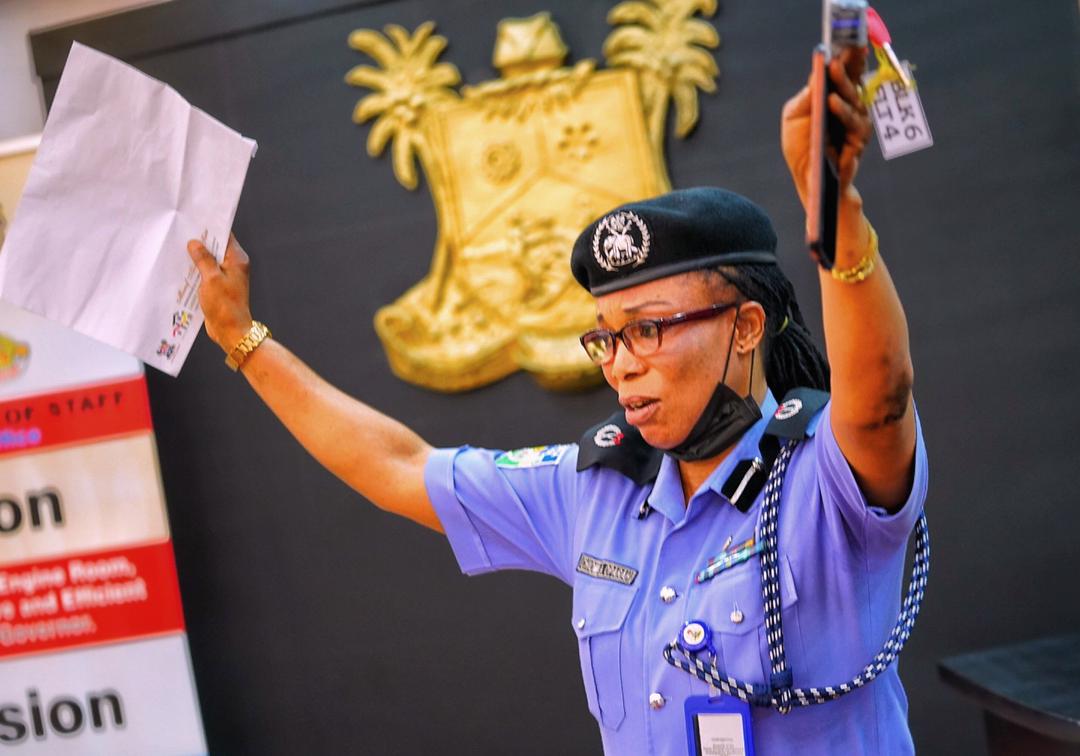 Presenting the apartment’s key to the first woman gold medalist in Nigeria, Sanwo-Olu said the feat achieved by Ajunwa-Oparah helped redeem the country’s bad image and raised the hope of young people seeking to improve their sporting skills.

The Governor said: “When Dr. Chioma Ajunwa-Oparah represented the country in the 1996 Olympic Games, some promises were made and very typical of us as a people, we forget. I have met and kept the promises of my predecessors in ensuring that our athletes get what they deserve. The promise of a befitting shelter to Chioma Ajunwa-Oparah could have been delayed for 25 years, but today she will be a proud owner of a three-bedroom apartment in the famous Babatunde Raji Fashola Estate in Iponri.

“She has remained a good reference point for sport, journalism and everything that relates to sport in our country. She is a true demonstration of can-do spirit, which reflects her decision to serve the country as a police officer after attaining a coveted position on an international sporting platform. We will continue to use her as a testimony to give women strong voice and good representation in our sport organisations. We have made it compulsory to reserve 30 percent of positions to our women in Boards of sport organisations in Lagos.”

Ajunwa-Oparah, who earlier decorated the Governor with a replica of her 1996 gold medal, betrayed her emotion as she received the keys to the apartment from Sanwo-Olu.

She described the gesture as a “motivation” to fulfil her dream in raising a new generation of athletes, saying the Governor’s action had further reinforced her belief in the country.

As he presented cheques to the successful Lagos athletes, Sanwo-Olu urged them not to rest on their oars in excelling and achieving greater feats in the Tokyo Olympics.

The Governor said there would be a new beginning for sports in Lagos, as the amended Sport Commission Law, which he signed earlier in the day, was initiated to promote sporting activities in the grassroots.

Sanwo-Olu disclosed that he had given an approval for the upgrade of Teslim Balogun Stadium in Surulere to make it a standardised sport centre, adding that the State Government was set to commence the concurrent construction of eight new mini-stadia across the State to further improve youth participation in sports.

He said: “We have just signed an amendment on Sport Commission Bill into Law after the House of Assembly adjusted the law for us. With the new law, we will have more robust grassroots sport competitions and it will take sport to a granular level where we will have a lot more participation and infrastructure development at the grassroots level.

“Our youths have brighter days ahead and I enjoin them not to give up on their skills. There is a reward for hard work, but sometimes the reward may be delayed. You should not be discouraged because people are watching. At the right time, God will come through for you.”

Sanwo-Olu rewarded the Lagos representatives at the National Sport Festival with N146 million. Also, the Governor presented cheques ranging from N300,000 to N5 million to winners of medals in the contest.

Ahmed Koleosho, a para table tennis player and Lagos team captain, received a cheque of N2.5 million from the Governor as prize for his feat. He will also be representing Nigeria at the Tokyo Olympic Games.