SANWO-OLU IS POLITICAL BRAND ICON OF THE YEAR

SANWO-OLU IS POLITICAL BRAND ICON OF THE YEAR 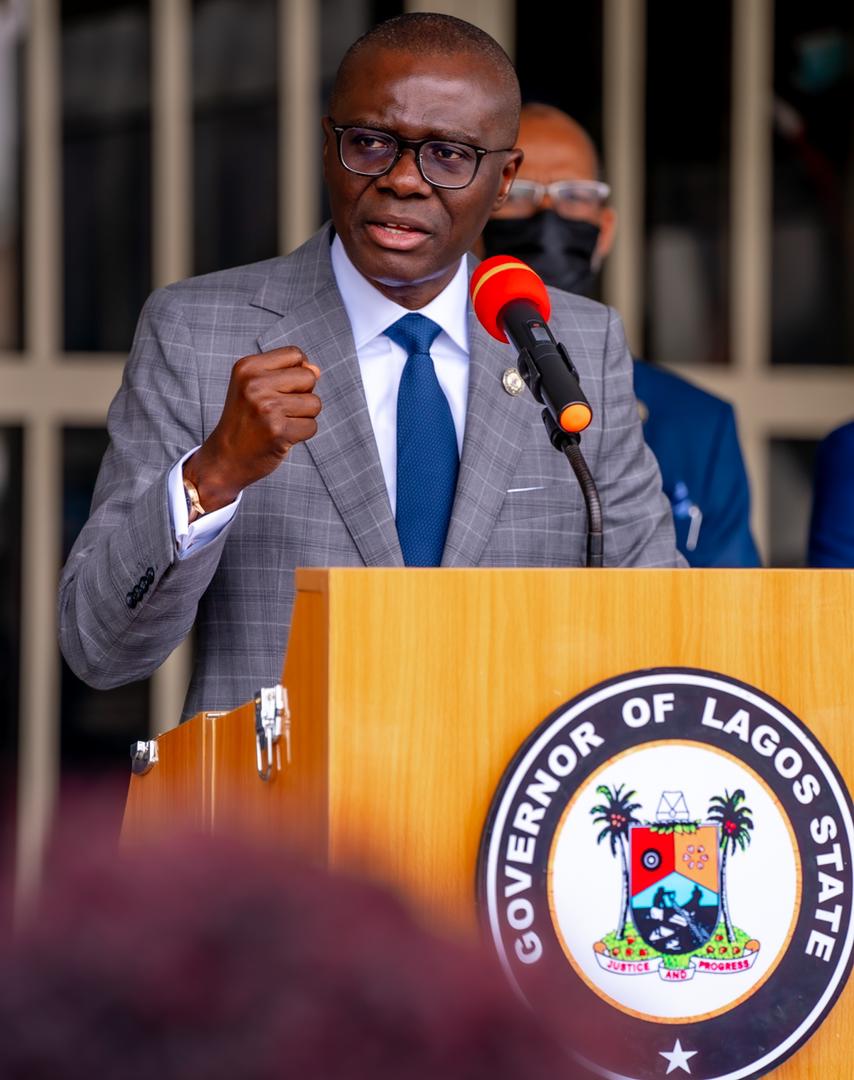 Critical Stakeholders will converge in Lagos at D’podium International Event Centre, Ikeja, on Friday, August 27, 2021, to mark the 18th Anniversary of the Marketing Edge Brands and Advertising Awards of Excellence and celebrate Governor Babajide Olusola Sanwo-Olu’s emergence as Political Brand Icon of the Year.

Governor Sanwo-Olu will receive the award conferred by the Board of “Marketing Edge” – Nigeria’s leading brand and marketing publication – in recognition of his sterling performance in tackling the COVID-19 pandemic in Lagos as well as his laudable strides in health, education and infrastructure among others.

Communicating Governor Sanwo-Olu’s emergence as Political Brand Icon of the Year, the Board of “Marketing Edge” said: “It is obvious to the Board that the urban renewal train of your administration is already moving at top speed towards the Smart City destination, which it envisions for Lagos State, to the admiration of all stakeholders and the applause of even the international community.”

“Marketing Edge” maintained that Governor Sanwo-Olu has remained focused, determined and daring in his promise to move Lagos beyond the common standard of excellence through the T.H.E.M.E.S Agenda – his administration’s six-pillar development plan, which is driving its projects and policies.

The summit, with the theme “Rethinking the Blue Ocean Strategy in Uncertain Times”, will begin with a virtual lecture to be delivered by Mr. Vikhas Mehta, the Chief Executive Officer, Ogilvy Africa on Thursday, 26th August, 2021.