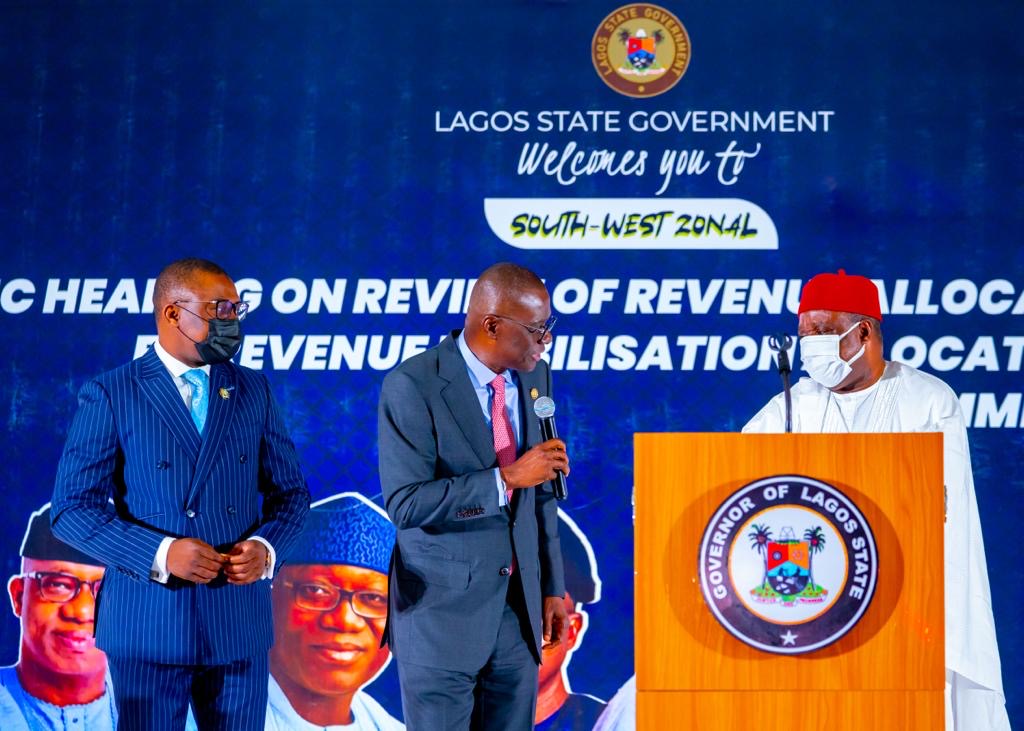 Lagos State Governor, Mr. Babajide Sanwo-Olu on Monday declared that the need for a new revenue sharing formula among the three tiers of government is very straightforward, self-justifying and in no way controversial.

He said the review of the current revenue allocation formula is long overdue, as the prosperity of Lagos State directly or indirectly has its multiplying effect on the South-West region and the entire country as whole.

Speaking at the opening of a two-day South-West Zonal Public hearing on review of revenue allocation formula by the Revenue Mobilisation Allocation and Fiscal Commission (RMAFC), held on Monday at Lagos Continental Hotel, Victoria Island, Governor Sanwo-Olu said the best way to guarantee national progress and development is by paying attention to sub-national development because the national is a summation and a reflection of the sub-national. 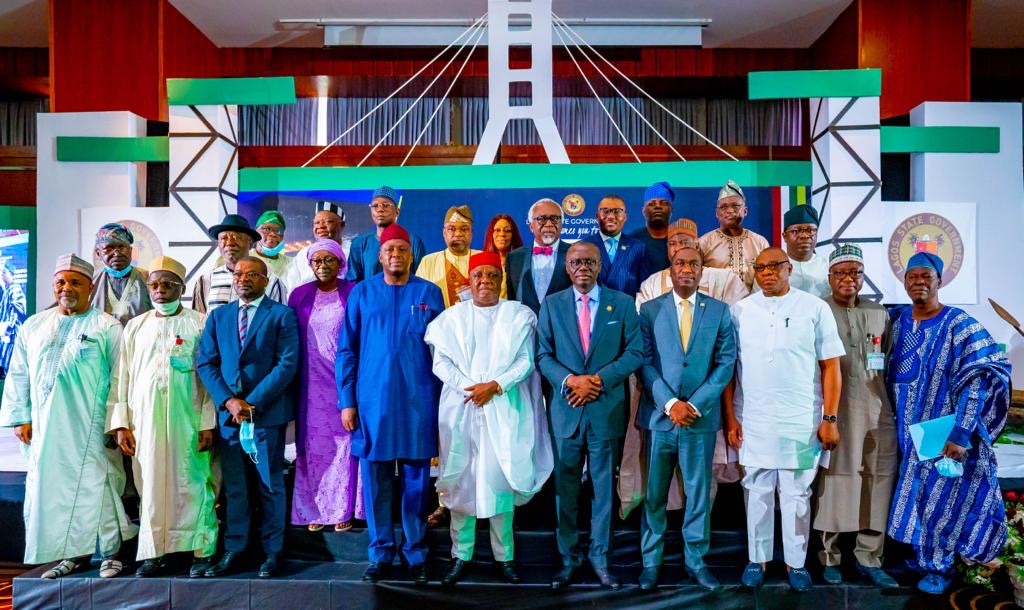 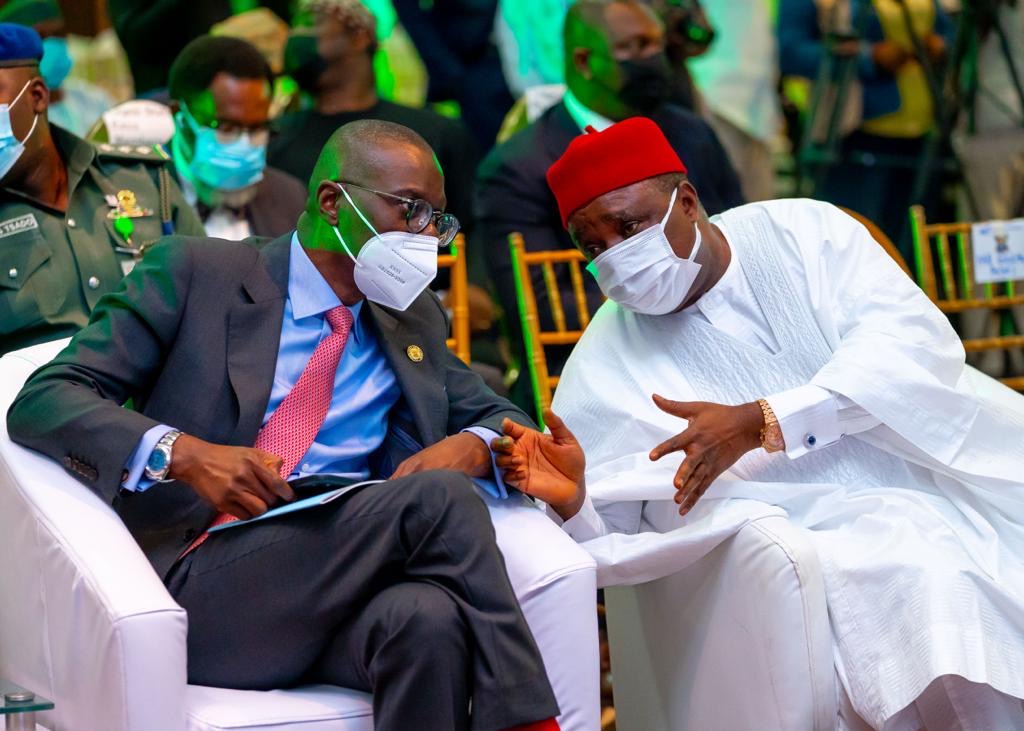 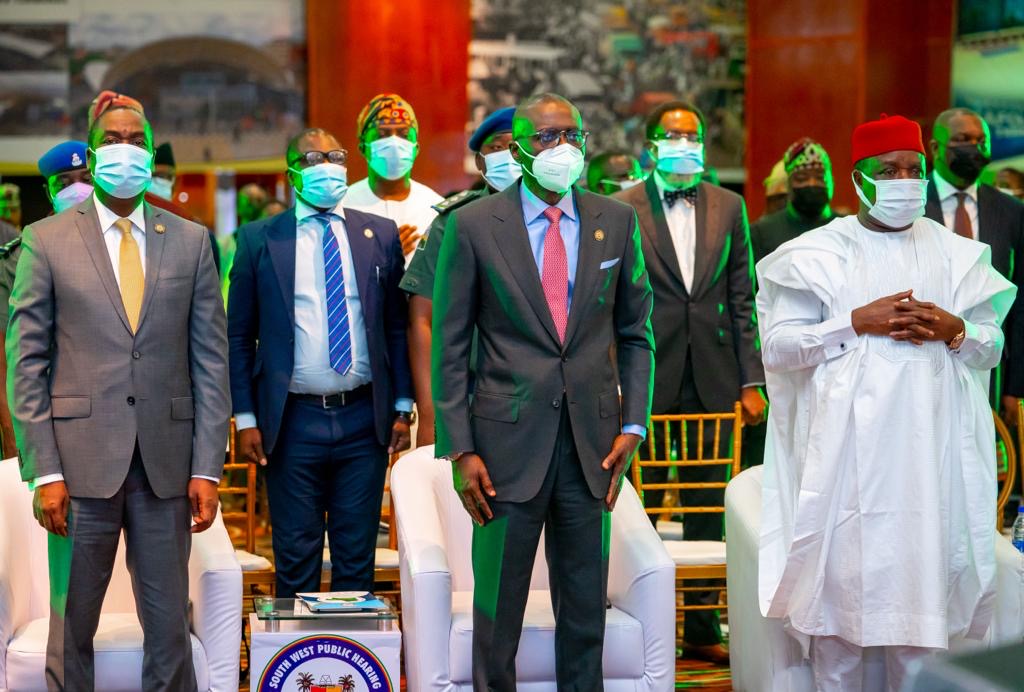 Governor Sanwo-Olu also reiterated the call for Lagos State to be accorded special status in recognition of its huge financial commitments to infrastructure and provision of basic amenities for the increasing population of its residents, as well as its preeminent contribution to the national coffers.

He said the call, which has been re-echoed at different fora and at various levels and tiers of government, cannot be over emphasised, especially against the backdrop of the current economic situation of the country, the aftermath of the EndSARS protests a year ago, and the devastating effects of the COVID-19 pandemic, for which Lagos has been the national epicenter.

“Our demand is a sharing formula that is just, fair and equitable; reflecting the contribution of stakeholders to the common purse; and also one that enhances the capacity of state and local governments to deliver high-quality services and the full dividends of democracy to the greatest number of our people.

“Lagos State is no doubt the nation’s commercial capital, and population center. The level of funding required to service the State’s social and public infrastructure is so significant that it will be difficult for the State to bear the burden for much longer under the present arrangement.

“I should say that it will actually be unfair to expect the State to bear this heavy burden on its own. It is therefore necessary to give due consideration to all the variables that support our advocacy for a Special Status.

Justifying the need for Lagos State to be accorded special status, Governor Sanwo-Olu said Lagos is more than just another state in the Nigerian federation, noting that there is no tribe in the country that has no significant stake in Lagos State.

He said: “As the former capital of the country for 77 years (compared to the 28 years that Abuja has been the Federal Capital Territory), Nigeria’s largest metropolis still bears the heavy brunt of being home to all Nigerians; irrespective of age, class, gender, religious affiliation or tribe.

“There are several statistics that shows the number of people that comes into Lagos every day, however, there are clear indications that most of these people migrate with the intention to make Lagos their new home and in pursuit of personal dreams due to the opportunities the city-state seemingly possesses, and this portends additional responsibilities on the government.

“Additionally, Lagos still harbors a huge number of federal establishments which could not be moved to Abuja. These include military cantonments and barracks, Police, Customs, Immigration, Civil Defence, Prisons, Road Safety and security/intelligence establishments.

“There are several reasons to justify the call for a special status for Lagos apart from the aforementioned factors and by extension, a review of the Revenue Allocation Sharing Formula.”

Governor Sanwo-Olu also said that it will be totally unfair for Lagos State to be left alone to bear the burden of the massive destruction experienced by the State during the EndSARS protests hijacked by hoodlums and the COVID-19 pandemic without assistance from the Centre.

“This month marks one year after the massive destruction experienced by the State in the violence that accompanied the hijacking of the EndSARS protests. Public buildings were burnt down and historical infrastructure destroyed.

“Although we have put that experience behind us and forged ahead, the reality of this unfortunate incident remains with us; resources that should be committed to other areas of need are now being used for the restoration of these public facilities. It will be totally unfair for Lagos State to be left alone to bear these huge expenses without assistance from the Centre.

“COVID-19 pandemic is another issue that has once again, supported the justification for Lagos to be accorded the privilege of a special status. As much as this affects the entire country, it is a fact that the degree of havoc caused by this virus differs from State to State.

“Lagos was the epicenter for this virus, the same way it was for the Ebola virus some years ago.

The management of these unforeseen occurrences comes with huge responsibilities and financial commitments on the part of the State Government,” he said.

Governor Sanwo-Olu commended the Chairman and members of RMAFC for taking a bold step, which he believed will “result in a fundamental alteration of the current revenue sharing formula, in favor of one that is truly fair and equitable, and that takes into full consideration the specific and more pragmatic fiscal contexts of the sub-national governments of the Federation.”