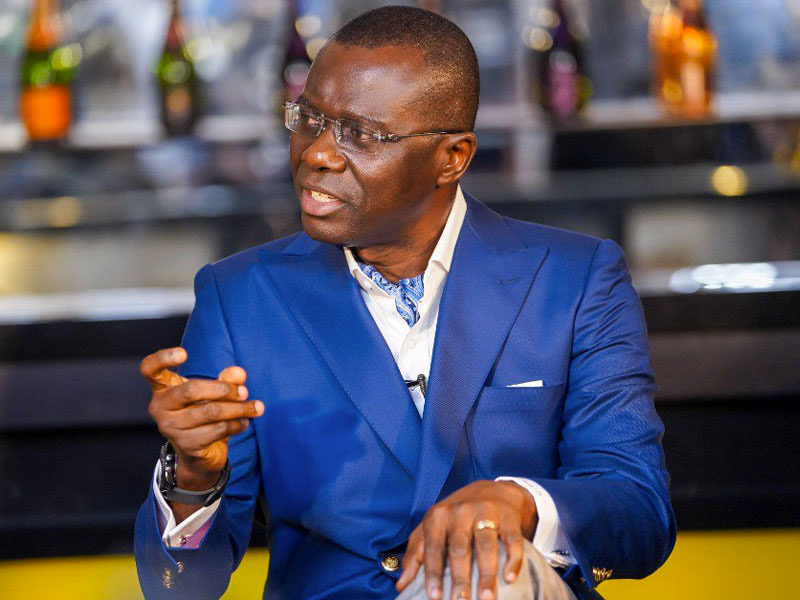 The Lagos Integrity Group, an association of indigenes in the state, has hailed Lagos State Governor Babjide Sanwo-Olu for re-constituting a panel for the appointment of a vice chancellor for the Lagos State University (LASU), Ojo.

In a statement by its President, Elder Dayo Macaulay, after a meeting, the group reiterated its support for Prof Ibiyemi Tunji-Bello, one of the contenders for the seat, who is ex-acting vice chancellor of the university.

It remains an eternal tribute to her credit that Prof Tunji-Bello, who hails from the Abraham’s Dynasty of Olowogbowo/Itakose on Lagos Island, came in the capacity of an acting VC of LASU, at a critical period of turbulence pervading the university, and she salvaged the institution from imminent collapse. This indeed is a memorable achievement for which she has registered her name in the hall of fame in the history of LASU. Her achievement in this regard remains certainly indelible.”

Alhaja Mogbonjubola Adewale, an executive member of the group, said: “It is against the background of her proven competence, integrity, scholarly brilliance, coupled with remarkable administrative acumen, and maturity that we affirm with all sense of conviction that she presents the best choice for the position.”