In a bid to be closer to the residents, the Lagos state police command has released phone numbers of senior officers and divisional police officers (DPO) in the state.

The phone number (08065668179) of the state commissioner, Hakeem Odumosu, is among those released to the public.

It was gathered that the command also shared toll-free lines to report the emergency cases in the state. 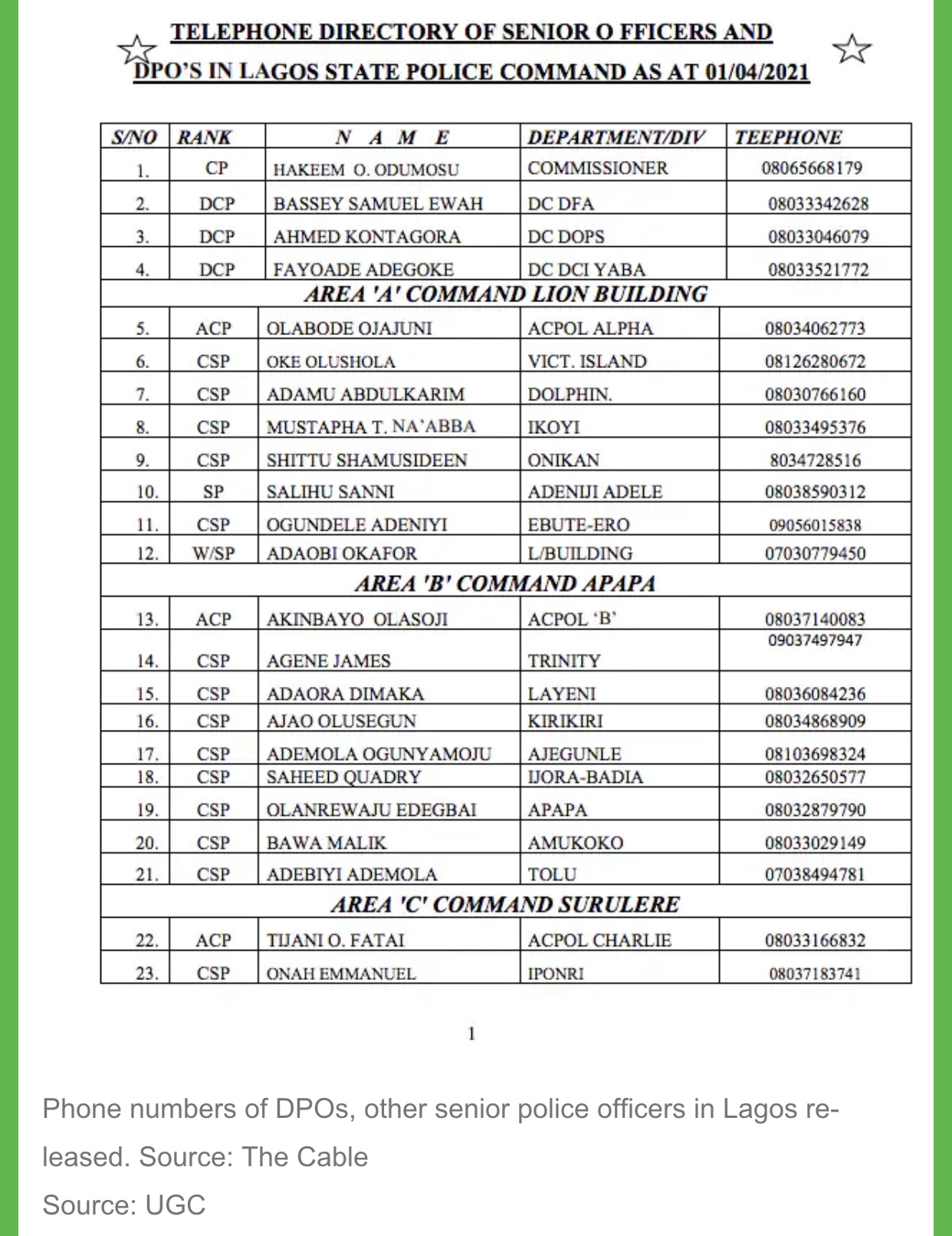 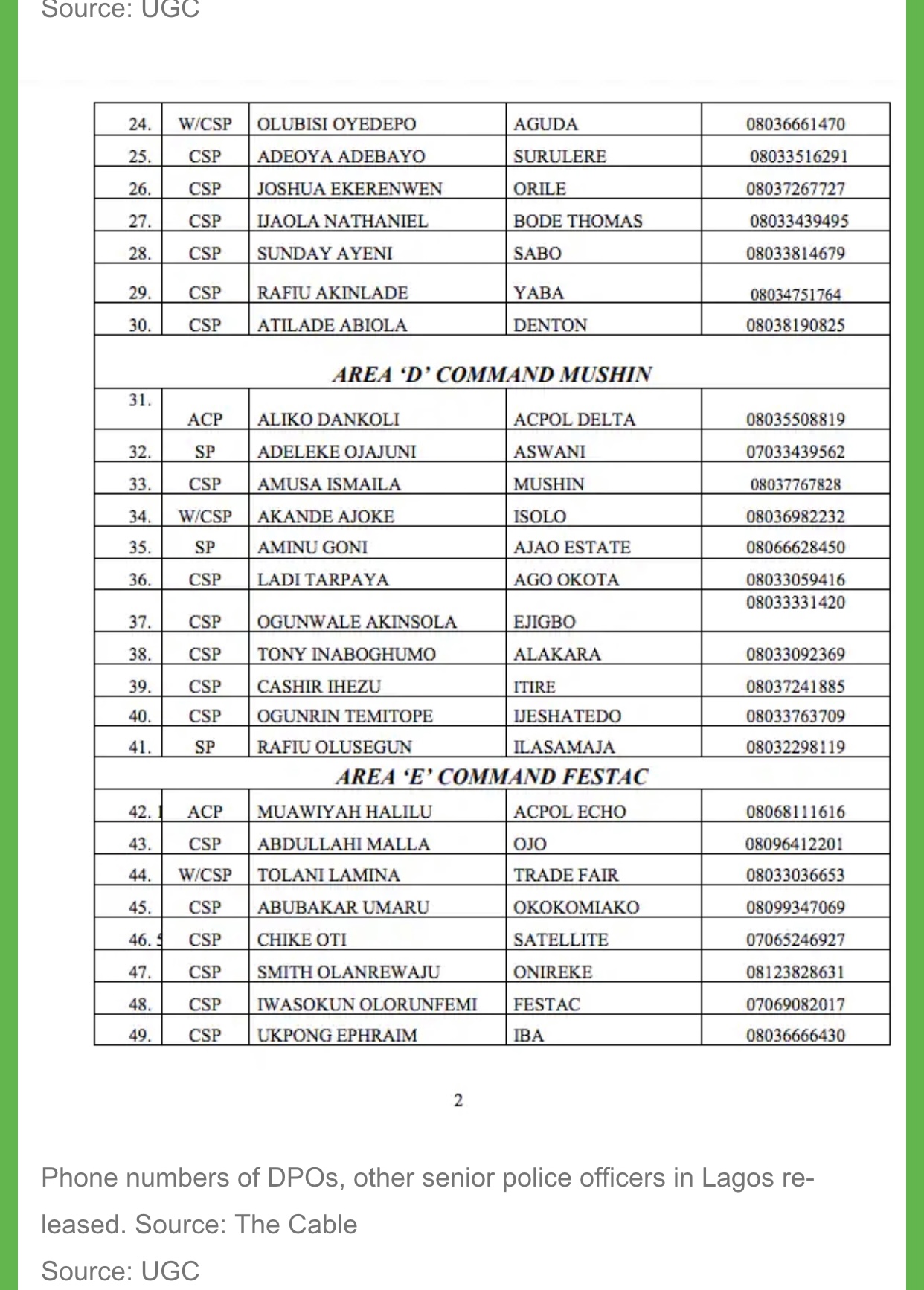 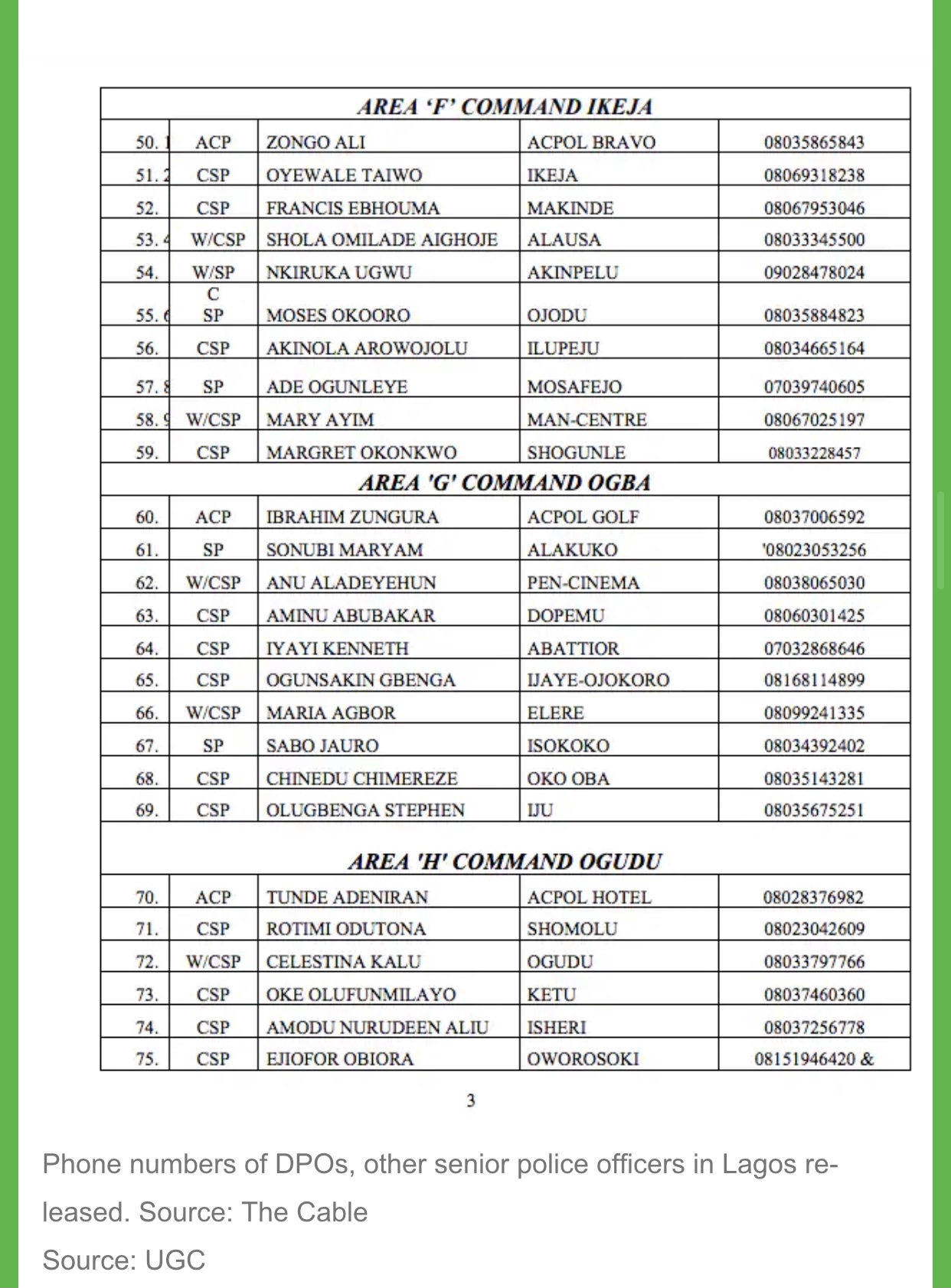 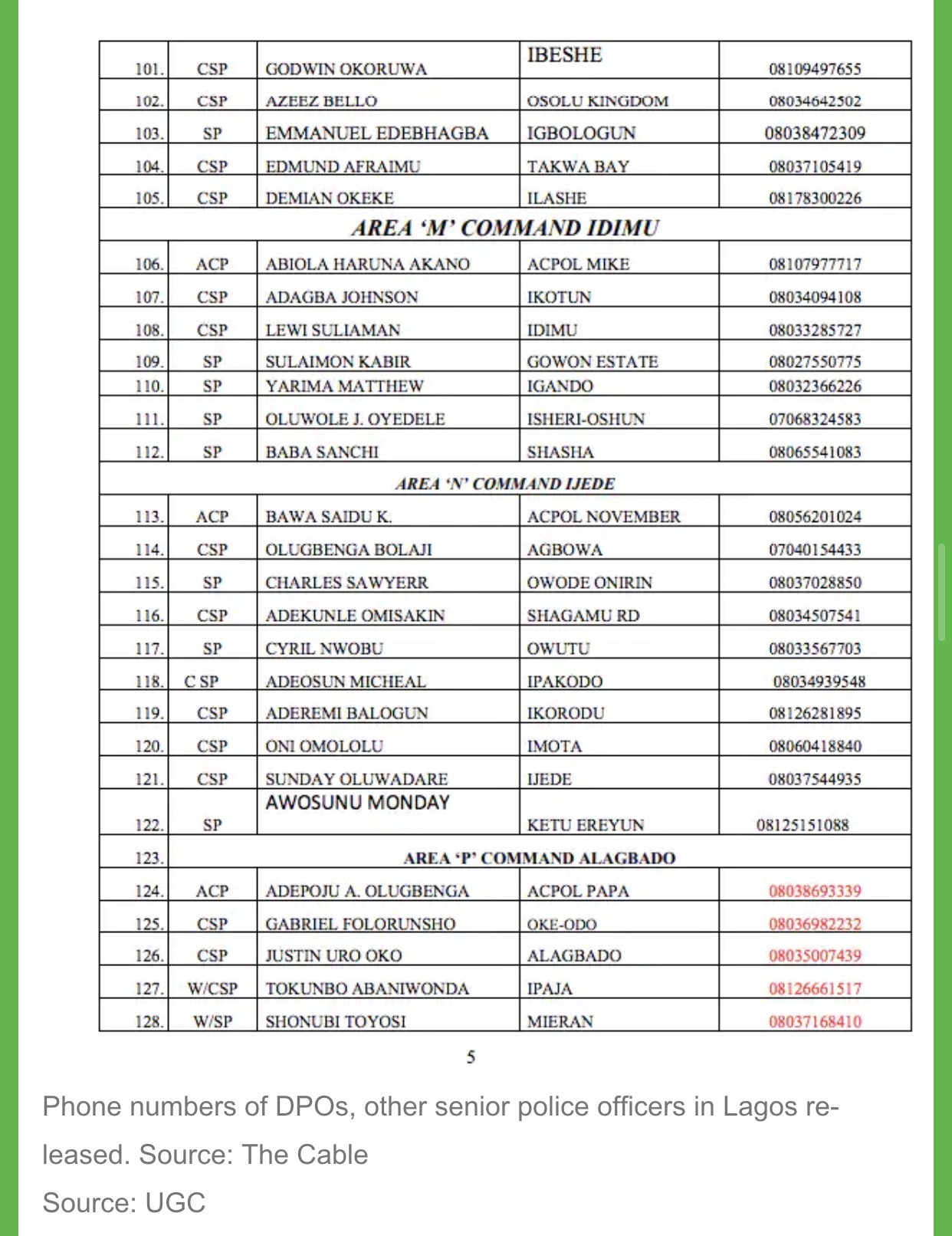