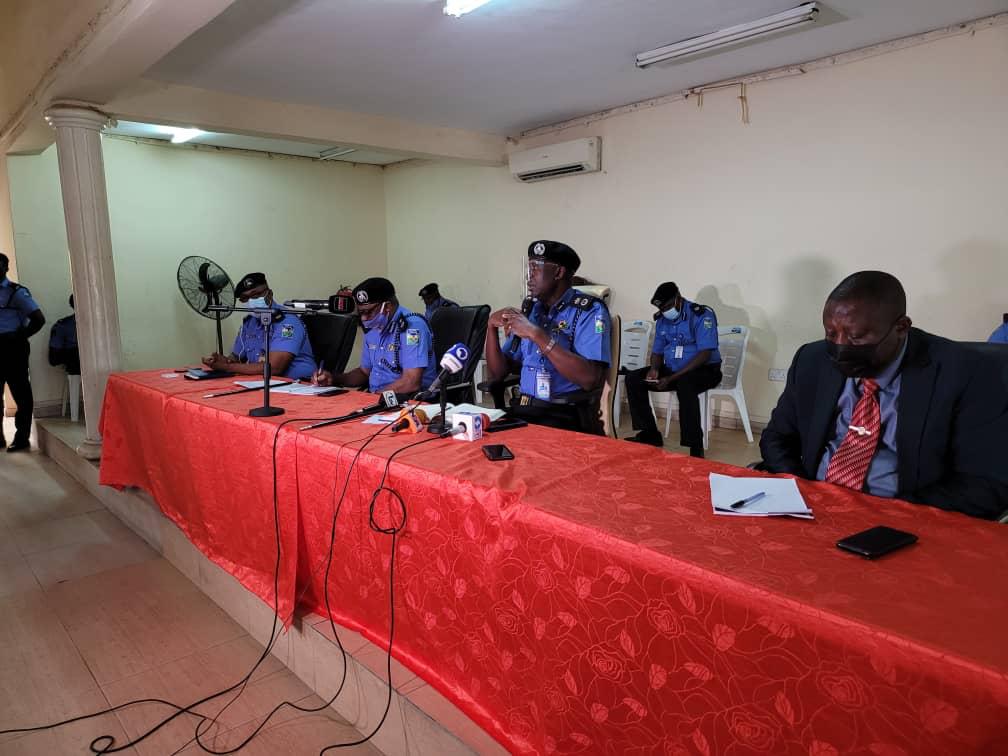 In continuation of the Lagos State Police Command’s proactive measures to fortify Lagos State, the Commissioner of Police, Lagos State, CP Hakeem Odumosu, today met with the leaders of various markets in the to dicuss security of the markets.

The meeting, which was at the instance of the police boss, had in attendance the leaders of Alaba International Market, Ladipo, Computer village, Trade Fair, Balogun, Lagos Island etc. 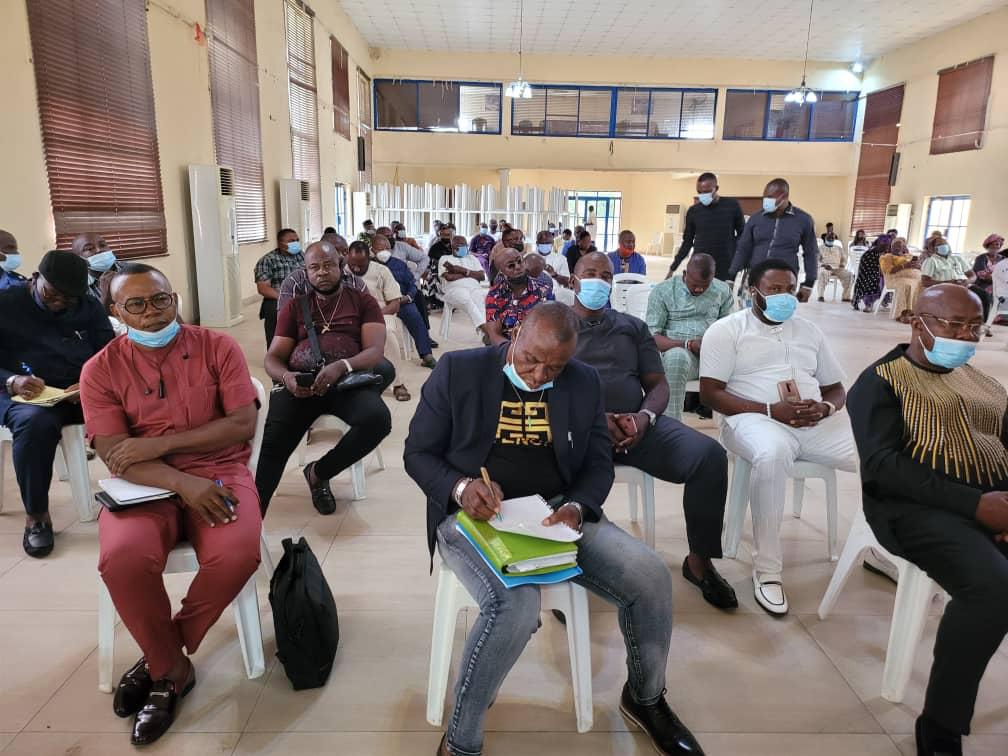 After thorough deliberation on the security situations in the markets, the Commissioner of Police reassured them of adequate protection of lives and property of the markets including customers and workers in their respective markets in the state.

The police boss referred to some rumoured news threatening attacks on the markets and dispelled such news that no cause for alarm in the state as all hands are on deck to neutralise any form of attacks in any part of the state. 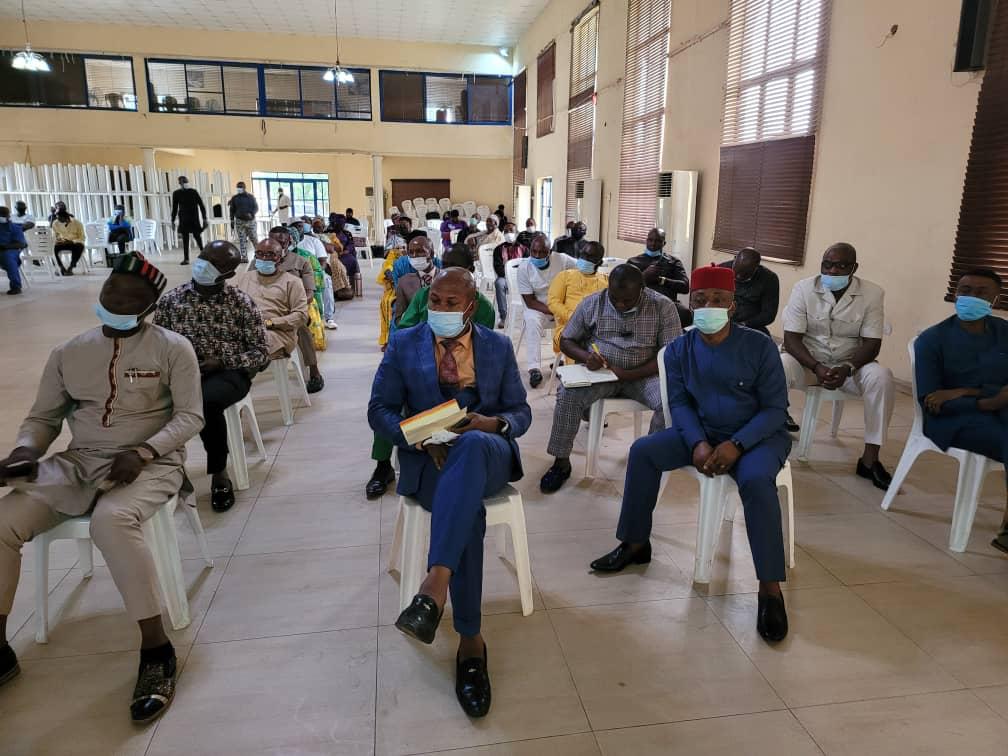 In their reactions, the markets’ leaders pointed out some areas where the command and the Lagos State Government should focus and improve on, especially, on the installation of CCTV cameras at major markets in the state and regular deployment of police personnel and other security agencies to the markets. They however promised to work closely with the Commissioner of Police to reciprocate his thoughtfulness and proactiveness towards having effective policing of the markets and the Lagos State in general.

The markets’ leaders unequivocally applauded the Commissioner of Police, Lagos State, CP Hakeem Odumosu and his team in the command for their efforts and modern policing style in securing Lagos State.