The Candidate of All Progressives Congress for Oyo North Senatorial District in the next year’s elections, Dr. Buhari Abdulfatai has described the death of candidate of Accord Party for ATISBO/Saki West/Saki East Federal Constituency, Hon. Jacob Funmi Ogunmola as a collosal loss to humanity.

Senator Buhari expressed this in a press release issued and made available to journalists in the early hours of today following the sad news that occupied the media space about the demise of an illustrious son of Ago-Are in ATISBO local government area of Oyo State, Hon. Ogunmola. 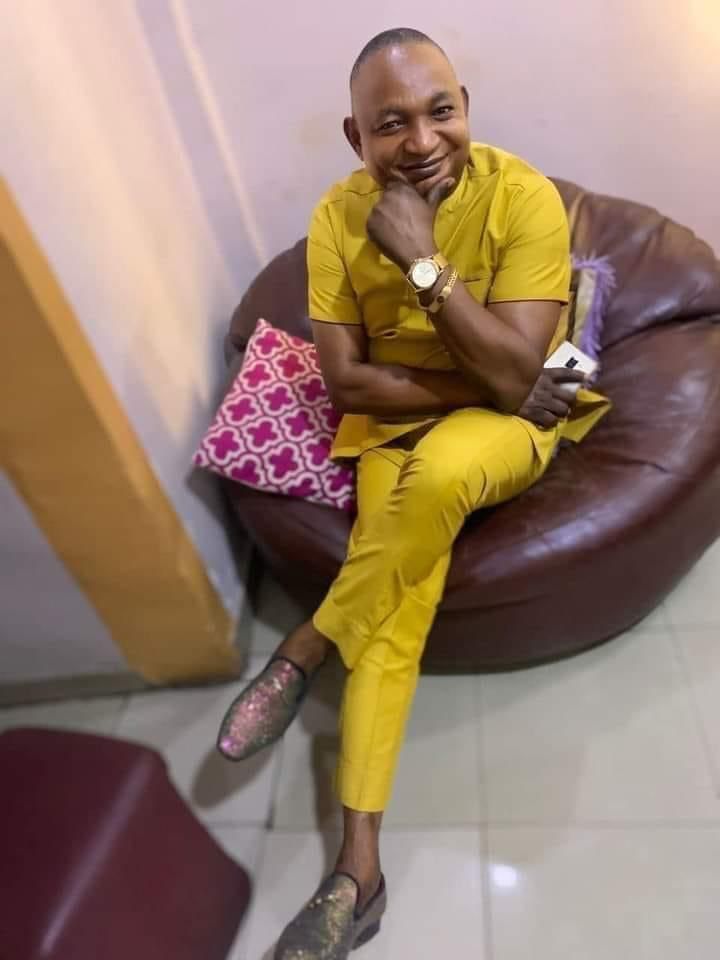 While identifying Ogunmola as a developmental politician who was committed to building an ideal human society for not only people of ATISBO but entire Oke Ogun, Oyo State and by extension Nigeria, Senator Buhari said the Accord Party candidate died at a time his philanthropic gestures has reached the peak in his constituency despite the fact that he had not been voted in.

“Hon. Ogunmola until his demise was a very close brother and constituent to me. He worked under me as Chairman of ATISBO Local government. Since then we had been very close and shared a lot of ideas with each other on ways to make lives better for the downtrodden masses in Nigeria”, Senator Buhari added.

The Legislator stressed that the deceased was a blessing to his family, people of Ago-Are, ATISBO Local government, his Federal constituency and by extension Oke Ogun in general and so Hon. Ogunmola will be missed for his outstandingly memorable contributions towards better livings of his people.

“I condole with the immediate family of Hon. Ogunmola, sons and daughters of Ago-Are in ATISBO and the entire people of Oke Ogun over the death of Hon. Ogunmola, a promising figure and politician that will be missed by all and sundry”, Senator Buhari declared.

The APC candidate for Oyo North, Senator Buhari however announced that he had suspended all his political activities for a week in honour of the soul of the late Hon. Ogunmola whom he described as somebody that will be missed by the Progressives in the political system of the country.

Senator Buhari prayed onto God to give the entire family of Late Hon. Ogunmola, people of Ago Are, ATISBO local government and entire Oke Ogun fortitude to bear this great loss.