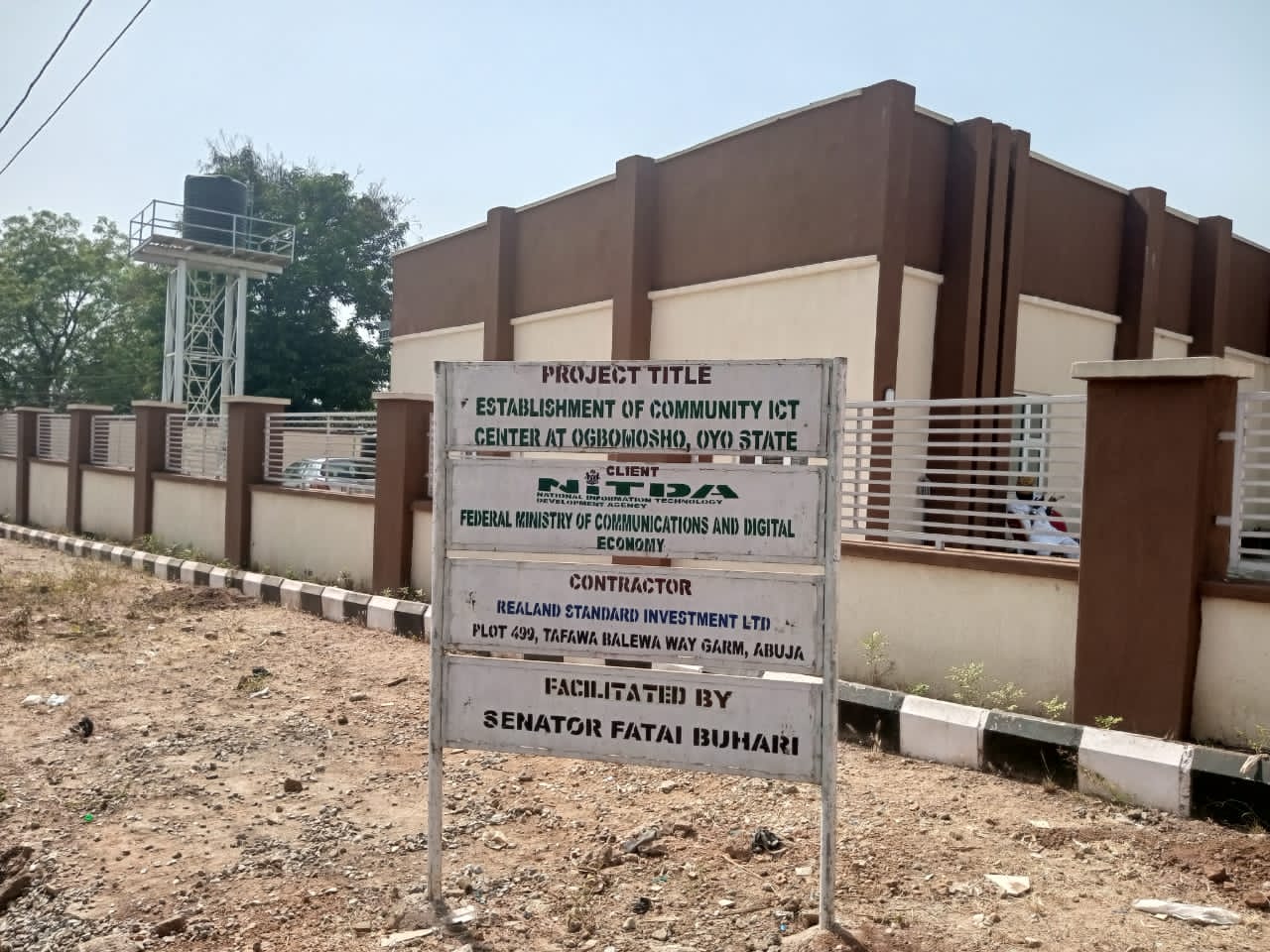 As part of his indelible footprints in the education sector and to prepare our youths to compete distinctively with their peers globally in this 21st Century Information Communication Technology (ICT) age, Distinguished Senator Dr AbdulFatai Omotayo Buhari, the lawmaker representing Oyo North Senatorial District in the Upper Chamber, will on Monday 12th December, 2022 by 12pm commission an Ultra Modern 150 Capacity Computer Based Test (CBT) centre. 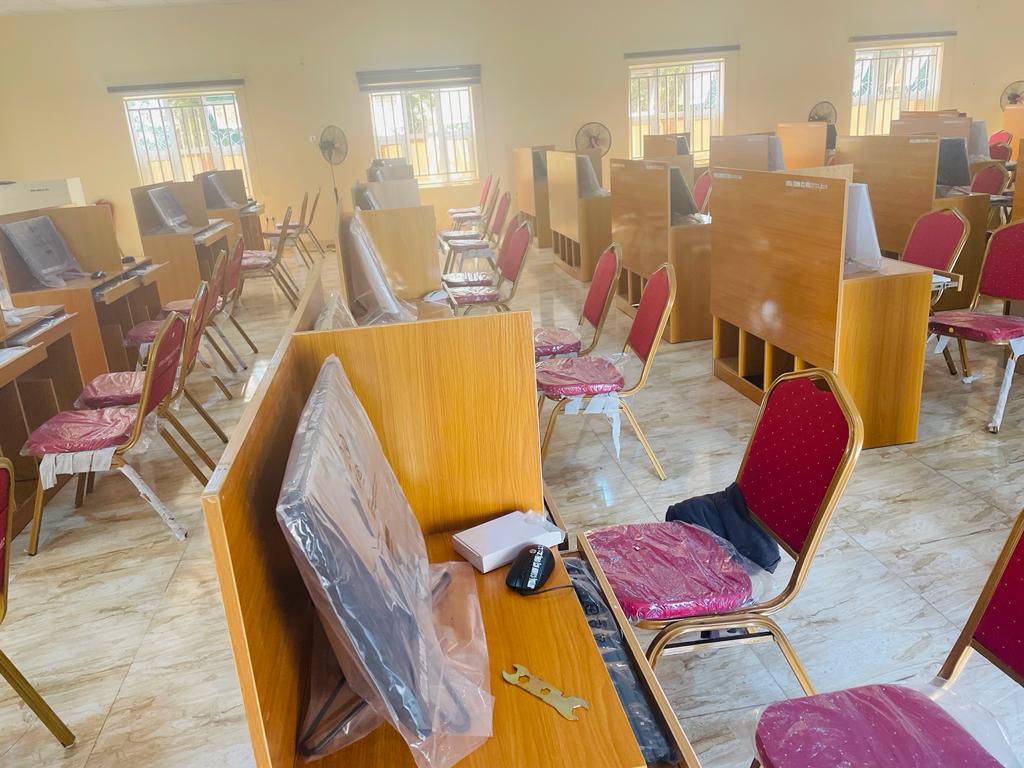 The computer literacy centre which is located at Egbeji Junction, Oke Owode area, in Ogbomoso North Local Government which is very close to the Independence National Electoral Commission ( INEC) office will equally be named after the late Royal Majesty, Oba Dr Jimoh Oladunni Oyewumi Ajagungbade III, the Soun of OgbomosoLand to mark the One Year Anniversary of the late monarch.

Records have it that Senator Buhari who is also the standard flag bearer of the All Progressives Congress (APC) in Oyo North Senatorial District in 2023 has so many unprecedented achievements to his credit in the education sector in his senatorial district.

Senator Buhari has built fifty six (56) well equipped ICT Centres scattered across the 13 local government areas in Oyo North Senatorial District aside the payment of the WAEC Fees of 600 selected students in the zone.

Aside the completed Ultra Modern Library located in Saki, Saki local Government it is also worthy to know that the legislator has equally built schools with offices and toilets, distributed text books , given bursary award and education support fund worth millions of naira to his senatorial district.

Previous Posts RECOVER WETIN? LET NIGERIANS BE WARY OF ATIKU ABUBAKAR'S SUGAR-COATED PROMISES, HE DOES NOT MEAN WELL
Next Posts I will be a fair, just President to all Nigerians, says Tinubu