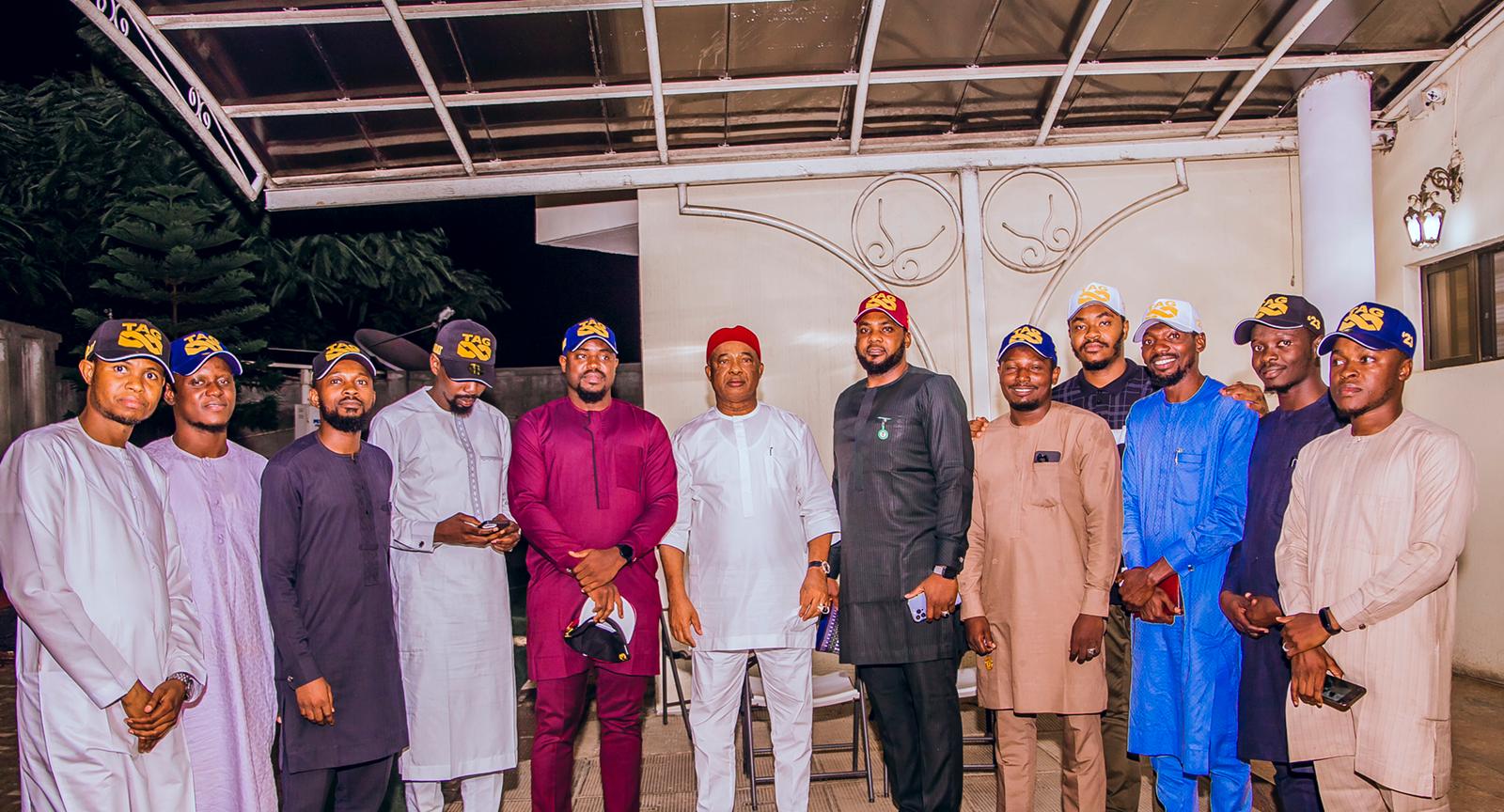 The leadership of *The Asiwaju Group (TAG)* met with the Executive Governor of Imo State, Governor Hope Odidika Uzodinma on Friday, August 19 2022. The meeting was in preparation for September activities and finalising the campaign strategy for the South East region.

At the meeting, Dr. Abdullahi described Tinubu, the National Leader of the All Progressives Congress (APC), as a good man who deserved to be encouraged to make things happen positively for the country. He said TAG had assessed the value Tinubu had brought into Nigerian politics, the economic and infrastructure foundation laid in Lagos and more importantly, the wealth and manpower built during and after his reign as governor of the state.

“He is one man that knows how to create wealth and believes in merit, if you have the competence he is looking for, he engages you, that is the kind of man Nigeria needs now,” he said.

Dr. Abdullahi concluded that TAG has an existing structure in the South East led by a grassroots progressive leader and will use its structure to campaign vigorously for the Tinubu Shettima ticket.

The elated Imo State Governor, Gov Uzodinma praised the national spread and giant strides of TAG. He gave a summary of his laudable achievements in Imo state and encouraged TAG to work with his team. The Governor volunteered his support for the TAG South East Executives to facilitate their grassroots mobilisation for Asiwaju Tinubu.

“What we need in Nigeria is a good leader who is informed, and can harness and allocate the resources of the country equitably. I strongly believe that Tinubu is capable and the South East will give him maximum support.

“Tinubu is one of the most detribalised Nigerian. We cannot continue to advocate for a president that is based on ethnicity. Tinubu has used his former opportunities to better a lot of Nigerians irrespective of their ethnic background, religion, gender or class.

“Today, whether you like it or not, the party to beat is APC. I come from the southeast. From 1999 to 2015, we were promised the second Niger Bridge but nothing happened until 2015 when President Muhammadu Buhari committed to the Project.

“It would be a thing of ingratitude for anybody to come from the South East region to talk about President Buhari or the APC neglecting the eastern bloc. Gov Uzodinma concluded. 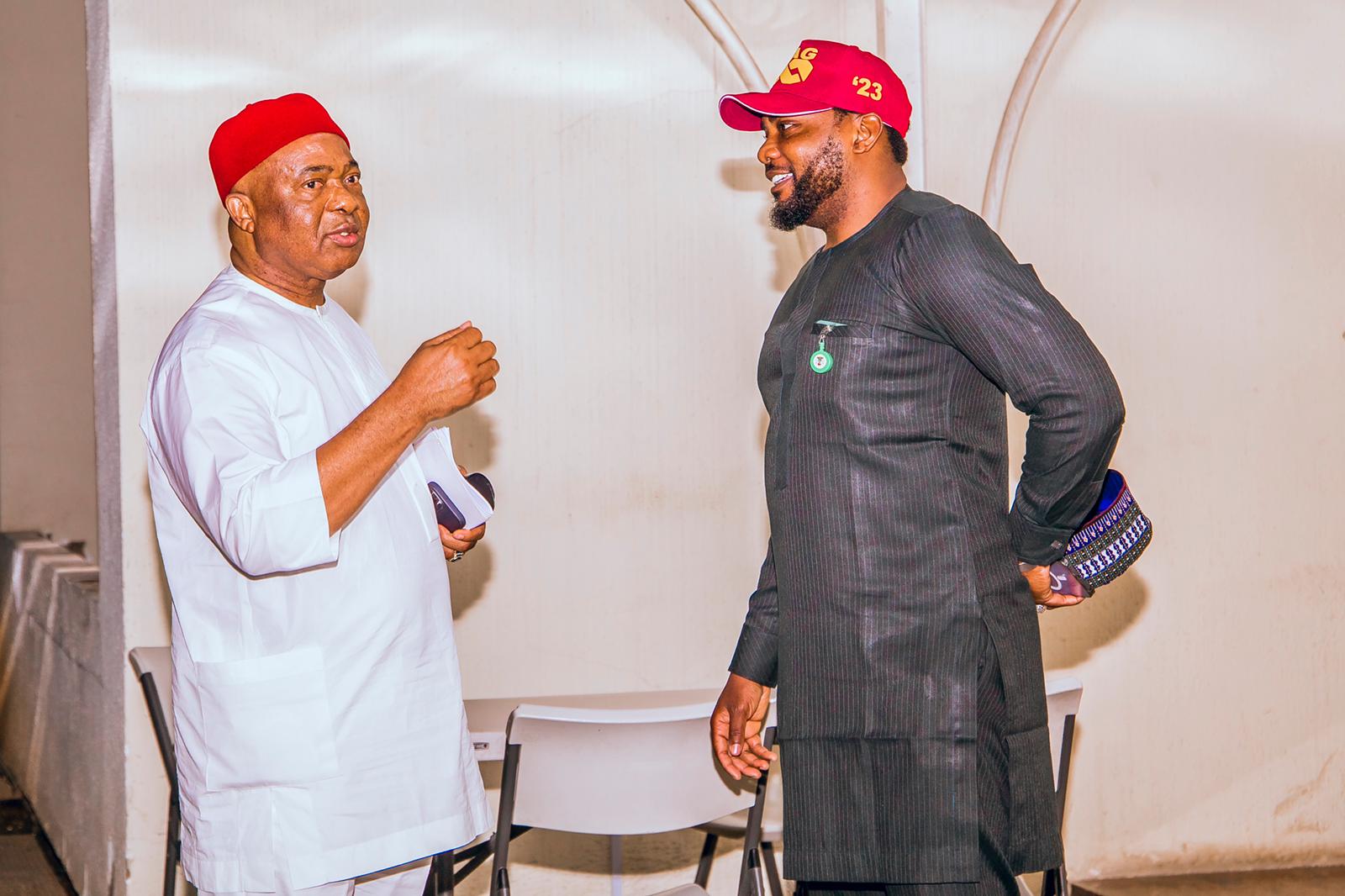 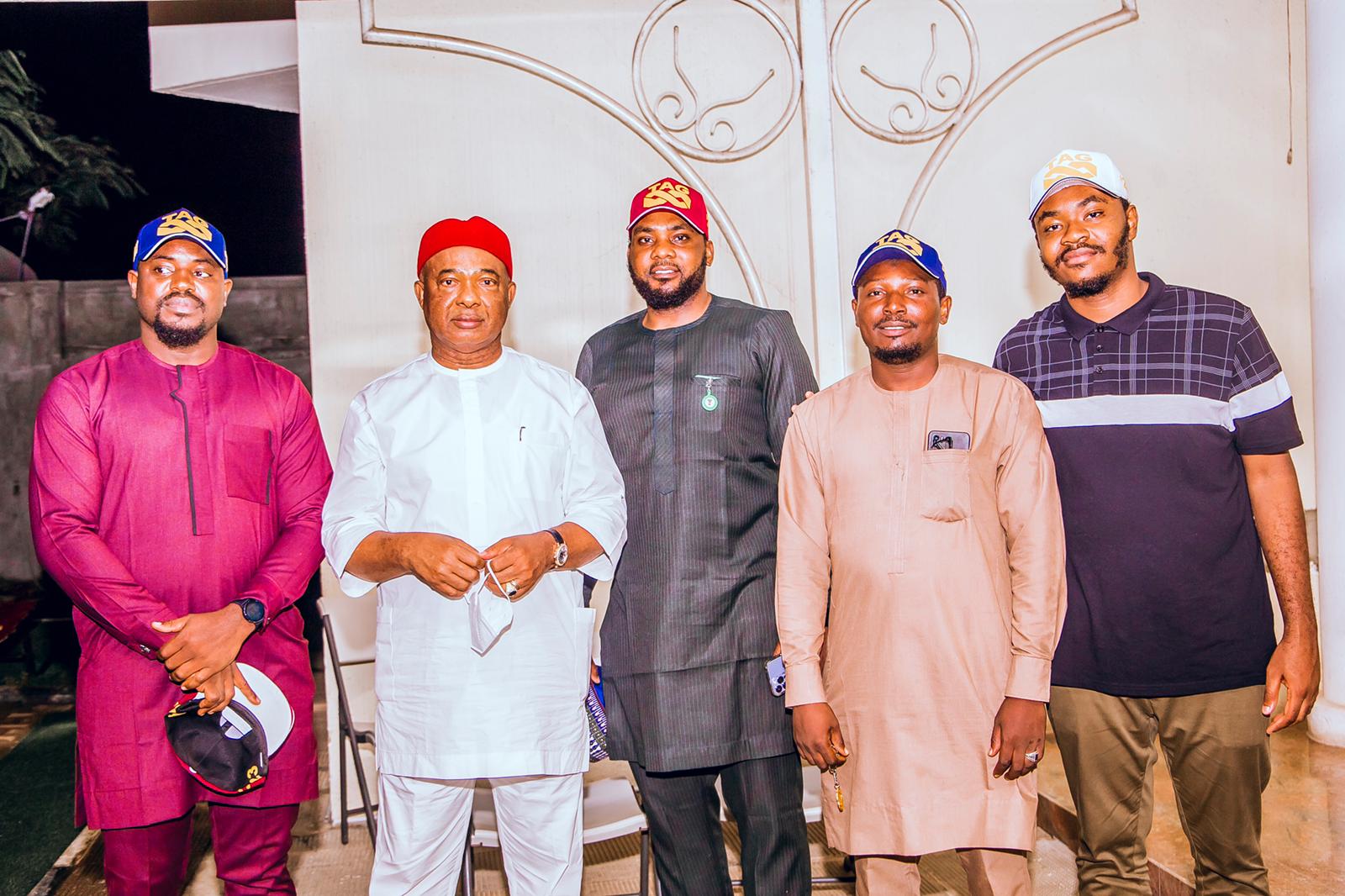