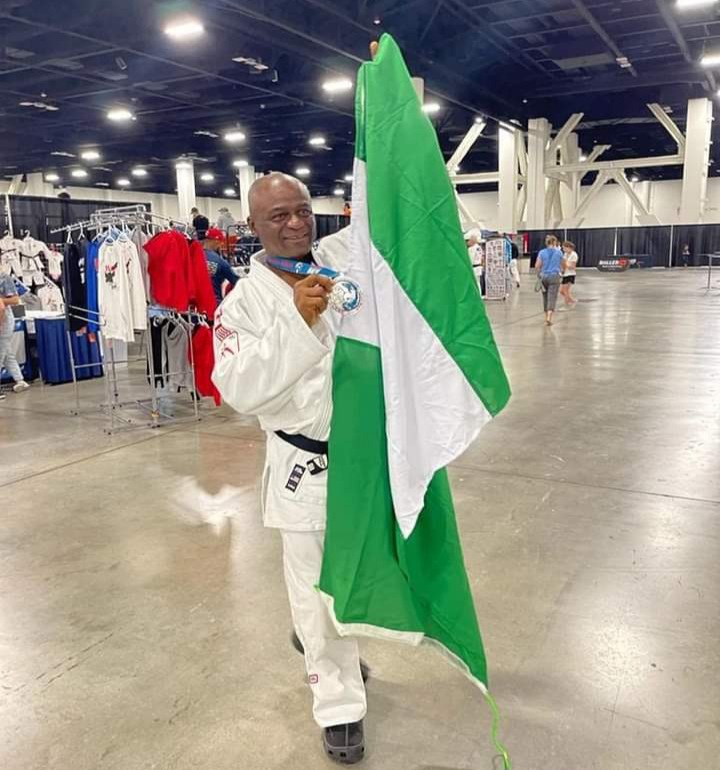 Former Commander of the Rapid Response Squad of Lagos State Police Command and now Police Intelligence Response Team (IRT) Commander, DCP Tunji Disu, a deputy commissioner of police, has made Nigeria and the police force proud by winning a silver medal at the US 33rd Open Judo Championship.

Disu’s tenure witnessed the enthronement of strict professionalism in the RRS, transforming it into a highly responsible and responsive unit, which also enjoyed the trust and cooperation of the public.