THE gods ARE TO BLAME | Peace Anyiam-Osigwe MFR 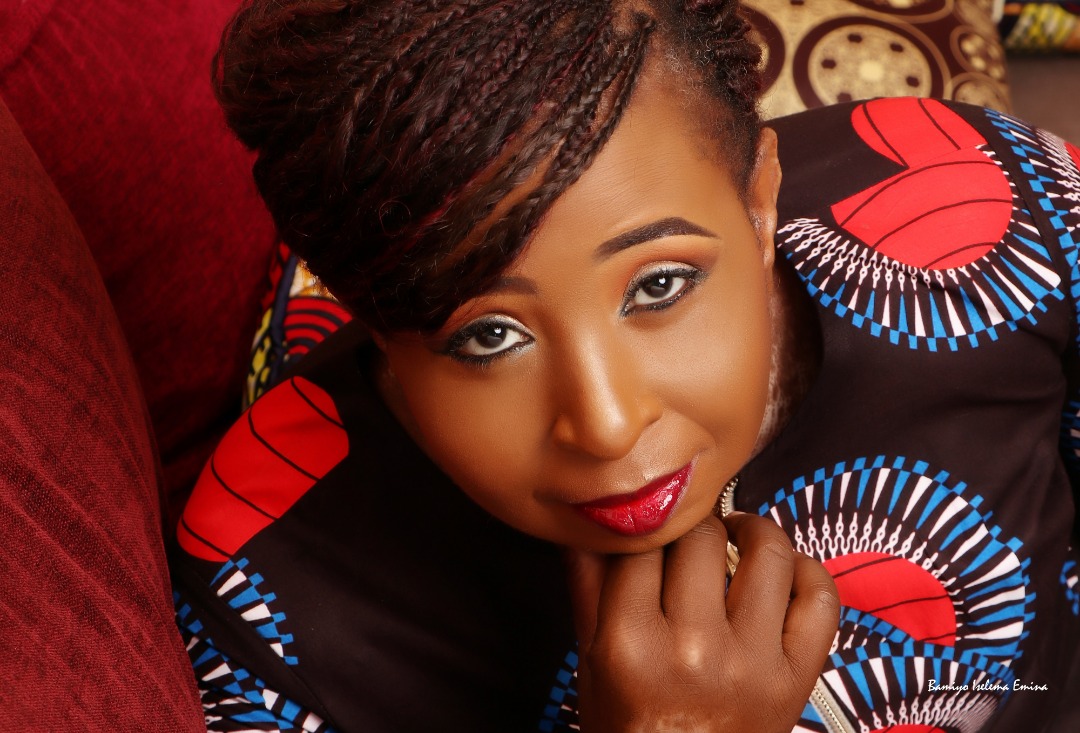 THE gods ARE TO BLAME | Peace Anyiam-Osigwe MFR

The high level of ignorance exhibited by the members of our house of representatives, in deciding that the fact that our films mirror our societies ills is the reason money making rituals are on the rise, is inexcusable.

Unfortunately, this shows how little our so called political leaders actually understand  the structures with which the Nigerian film industry operates.

For one, we are one of the few countries in the world that has a censorship board rather than a classification board and our films are made within the ability to get the censorship certificates.

Do we depict rituals in our films? Yes.

However, most of our stories are derived from actual events witnessed or reported by the media – and in some cases, told by victims or individuals related to the story or cases.

Our eroded value system has a lot to do with the total collapse of our cultural values which consumption of material wealth is the evidence of suceess. Our political structure potrays immediate wealth after or through successfully winning an election by stealing or manipulating votes.

Stories abound as how political aspirants have to swear oaths of allegiance to their godfathers, as prostitutes, who are being trafficked abroad also do.

Rather than take cognisance of all these, we all sitdown and concentrate on the blame game! Is it not time that we begin to really look at the foundations of what has brought us here? Fraudulent acts mixed with rituals,  which is widely referred to as Yahoo plus,  is no different from the infamous ritualistic acts, Otokoto and high-net fraud that reigned supreme in the 90s and early 2000s.

The famous African adage says, ‘it takes a village to bring up children.’ We all need to first of all, understand and put a value to our cultural heritage and tradition that breathes heavily on proper upbringing.

Again, it’s common knowledge that the average African youngster and youth understand the norms that include right, wrong, and fear of our spiritual elements. An understanding of who we truly are.

It’s imperative that a reset of our educational system from creche to university, pricing education properly, and investing both in infrastructure of the schools as well as the human capacity of professional teachers are clearly looked into by our lawmakers, who fail to monitor what is pertinent for what has become mundane and irrelevant.

It’s a public knowledge that in Africa, Mothers are at the core of bringing up children, so, make your children and yourself find joy within the confines of your ability whilst striving to legally attain better standards for your children.

Government should endeavour to govern properly, thus, we the electorate must strive to ensure we use the power of the vote to get the right leaders who have the foresight to realise that without proper jobs for the youths, frustration can make them believe and trust nonsense.

It’s without doubt that social media has not helped in this regards, knowing fully well that what is propagated on the platforms are mostly fake, which are being perpetuated as reality. It would interest Nigerians and individuals around the world to know that 75% of the content propagating sudden wealth or nouveau rich are actually fake.

From film, to music, fashion, dance food and many more, I can categorically say the Nigerian entertainment industry has succeeded inspite of the failed government policies affecting our industries as well as incompetent admistrators that know nothing about how to harness Africa’s biggest soft power.

In furtherance, our government keeps up the blame game blaming everyone but themselves for the failed country they created.

The people whose job is to safe guard us are known to be in cahoot with these so called ritualists,Our legislators can’t implement policies that will restore dignity to our communities.

The politicians are why the youths believe that you can only be wealthy through rituals yet  Nollywood that is receiving the bashing ,is the most successful brand out of Nigeria  being Africa’s highest content market  plus second in the world.

Previous Posts 2023 PRESIDENCY: SANWO-OLU URGES APC LEADERS TO UNITE FOR TINUBU
Next Posts BETWEEN AREGBESOLA AND OYETOLA By Segun Ayobolu