In 2018, Lanre Hassan featured as Iya Loja in the crime blockbuster movie entitled King of Boy, directed by one of Nigeria’s leading female directors Kemi Adetiba, among many other roles. For these feats you would think that things have fallen in pleasant places for her but behold she had a challenge of a decent accommodation until luck smiled on her through the benevolence of Governor Babajide Sanwo-Olu who gave her a three-bedroom flat, reports OKWY IROEGBU-CHIKEZIE. 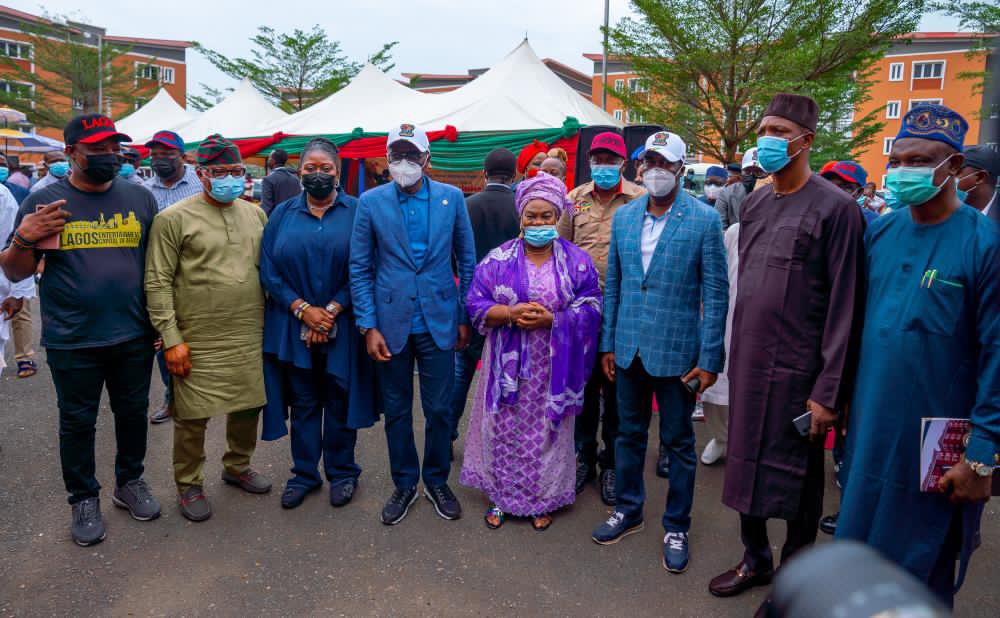 Lanre Hassan–Adeshina , popularly known as Iya Awero, is a renowned and award-winning actor and stage performer.  She has over 40 years of acting experience and has featured in Nollywood movies cast in Yoruba and English languages. 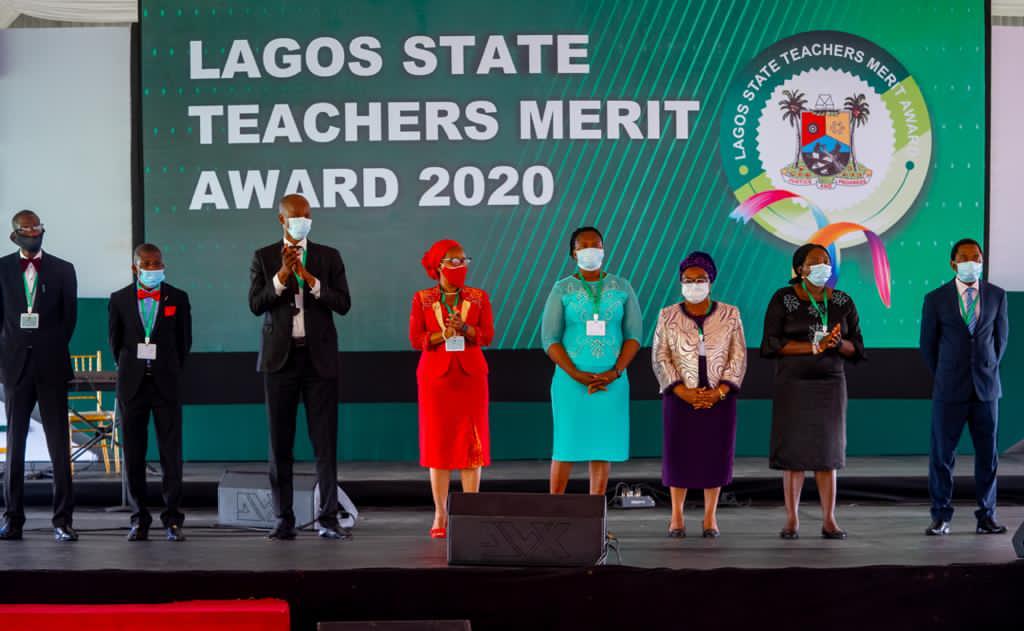 She carved a niche for herself due to her leading role in the popular television comedy series known as Comedy Half Hour by the Ojo Ladipo Theatre Group where her stage name was Iya Awero by which she was later to be identified by her fans.

She started acting while in high school; she was opportune to meet the English Literature Nobel Laureate Wole Soyinka, who introduced her to his School of Drama.

The colourful lives of thespians and the make-believe world they exhibit make it appear as if they have it all. The ordinary person on the street will think that they do not have any worry in life but recent discoveries have shown that all that glitters is not gold.

The axiom that teachers’ rewards are in Heaven has become trite as many literally wondered what happens if they didn’t make heaven. Therefore, many, if not all would want to have a bite of their rewards here on earth. Their reason became more reasonable as many of them in some states of the federation go months on end without salaries.

It was as if Governor Babajide Sanwo-Olu agreed with them to receive their rewards on earth before heaven as he, during the inauguration of the Igbogbo Housing Estate 11 the seventh housing scheme inaugurated since he assumed office in 2019  to reward two teachers that excelled in their duties.

The governor spoke on the need to celebrate heroes who are impacting society positively while they were alive.

To walk the talk, Sanwo-Olu, while opening the estate announced the allocation of a three-bedroom apartment to the Principal of Government Junior Secondary School in Ketu-Epe, Mr Dunni Ikuseyi (Principal of the Year) and recipient of Teacher of the Year, Mrs Elusakin of Oriwu Model College. This is in addition to a Nollywood star of over 40 years, Mrs Lanre Hassan-Adeshina, popularly known as Iya Awero, lives in Ikorodu and has accommodation challenge.

Iya Awero’s emotion-laden response was somewhat poignant as she said: “This kind gesture came to me as a surprise. I was not expecting it at all. l am so happy about it. I cannot even control myself. l thank the Lagos State government. I heard Governor Babajide Sanwo-Olu said that it is not after we die that we should be celebrated rather we should be celebrated in our lifetime.

According to her, entertainers make people laugh away their sorrows and it does feel good when they are appreciated. She encouraged others to learn a lesson from what the Lagos State government has done.

She stressed that her belief in God makes her believe that this is an auspicious time and that she is grateful to God for remembering her.

Incidentally, Sanwo-Olu also named the estate after a former Deputy Governor, Prince Abiodun Ogunleye, who was also a former Commissioner of Finance in the state.

These gestures have endeared his administration to the people who have given him the sobriquet of “the performing  governor who keeps his promise” because he made it clear that his administration is for all strata of the society.

According to him, the various estates sited at Ikorodu will lead to a population surge in the axis.

He said: “I expect a population surge in Ikorodu axis with our several completed housing projects for the low to middle-income groups and the working class in the formal and informal groups. We will continue to bridge the housing deficit by providing decent and affordable houses to our people,” Sanwo-Olu said.

He maintained that his administration adopted global housing policies in their desire to improve the socio-economic well-being of residents.

To further, illustrate his people-centred administration at the inauguration of the 7th housing scheme at Igbogbo 11A, he renamed the  360  housing units at Igbogbo after a former Deputy Governor,  Prince Abiodun Ogunleye.

This, Akinderu-Fatai said, is in line with the government’s determination to reduce the housing deficit and improve socio-economic lives of the people across the state.

According to him, the zeal of Sanwo-Olu’s administration toward providing affordable and decent shelter for residents was evident as Igbogbo 2B was the seventh estate to be inaugurated by his administration.

“For this reason, this government is working hard to ensure that its housing projects are speedily completed to give a new lease of life to many of our people.

“In Lagos, LMB has provided 4,096 affordable housing units, either through a mortgage or Rent-to-Own schemes to over 20,480 people in the past six years of its existence.

“We know that one person getting a home translates to an average of five people in a home,’’ he said.

Ogunleye, after whose name the estate was named, thanked the state government for the honour done him. He said he didn’t expect such honour by the governor but came to the event as any other person. He encouraged all to support the administration, insisting that they have good plans for the citizens.