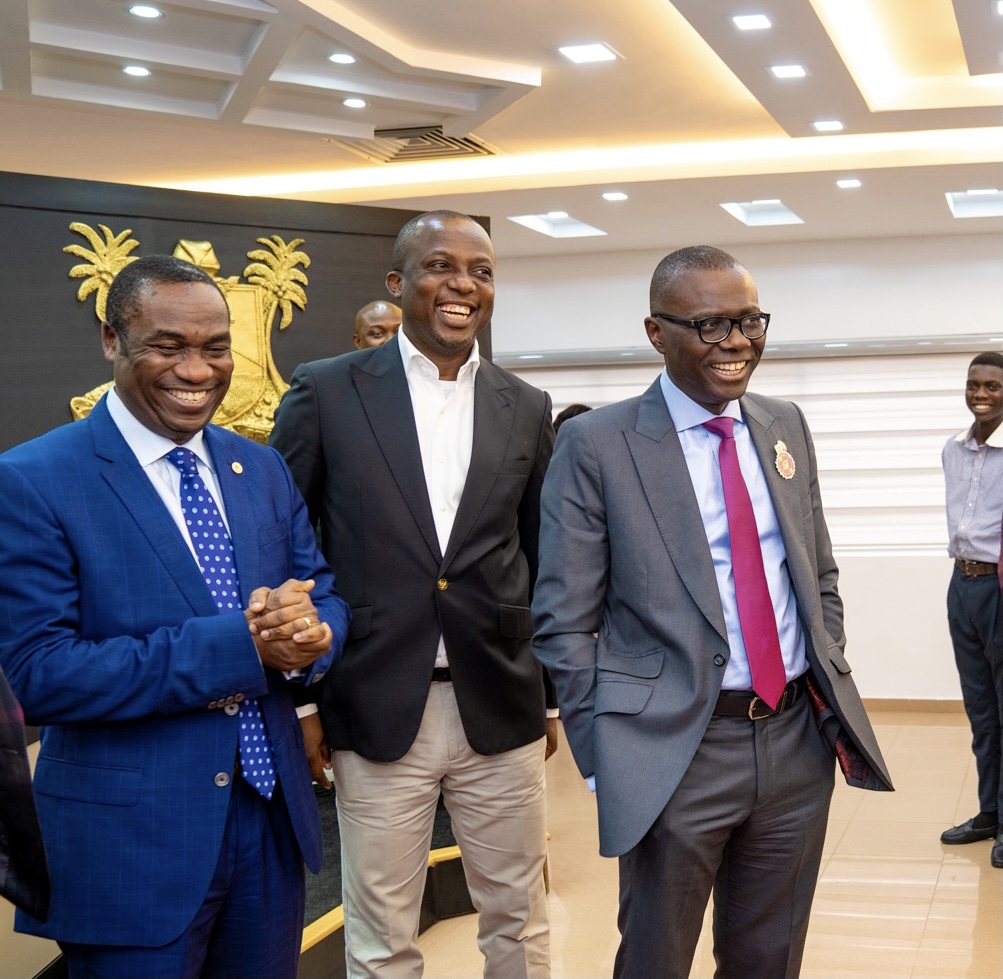 It was US poet Henry Wadsworth Longfellow that said that the heights by great men reached and kept were not attained by sudden flight, but they, while their companions slept, were toiling upward in the night. This is the case with the esteemed Tokunbo Philip Wahab, the Special Adviser on Education to Lagos State Governor Babajide Sanwo-Olu. One award after another, Wahab’s efforts have raised Lagos State’s education sector ranking a few more degrees.

In the present, if there are three solid things that Lagos State is known for, it has to include a dynamic and indefatigable governor, a smart and progressive framework for administration and policy implementation, and a fiery educational sector, certainly the number one in the country. This is credited to the combined efforts of the Special Adviser and Sanwo-Olu. One a sagacious visionary, the other an ultra-flexible administrator. What a team!

Of course, the high ranking that Lagos State has received on the education front is not without cause. The ultimate plan of Wahab is to restore the glory of teaching and learning alike to the good people of Lagos State, as well as build steps, via quality education, for the young to ascend to unprecedented heights in the state, country, and beyond.

Lagos State education sector is the best evidence for well-thought-out plans. The innovativeness of Wahab has pushed the sector from the regular to the outstanding. The emergence of a digital angle to education in Lagos has simplified the learning process and made it more of an attractive venture than it used to be.

Under Wahab’s watch, the Lagos education sector has not only undergone a transformation from a traditional system to one that is mostly digital in operation but has also upgraded the status of public school teachers. The Special Adviser has accomplished this by getting Governor Sanwo-Olu to offer grand incentives in the form of rewards to outstanding teachers. Which other state in Nigeria gave out fine cars to teachers of its public schools?

By whom much is accomplished, much more will be celebrated. This will always be the case for Wahab and his boss, Sanwo-Olu as they continue to take giant strides with the Lagos State education sector.