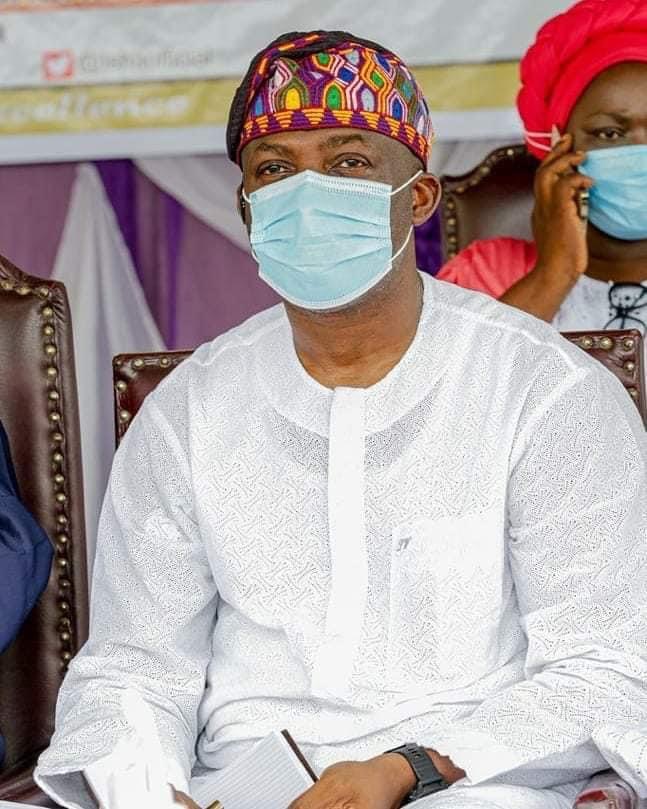 Several dignitaries were present at the Public Hearing on “A Bill For A Law To Establish The Lagos State University Of Science And Technology, University of Education, Lagos (UNEDLAG), And For Other Connected Purposes”.

The Bill proposes to repeal the extant Lagos State Polytechnic Law, Cap. L53, Laws of Lagos State, 2015, and set up the Lagos State University of Science and Technology to give the institution a wider and more elaborate coverage in line with its objectives to make it more attractive to prospective students. 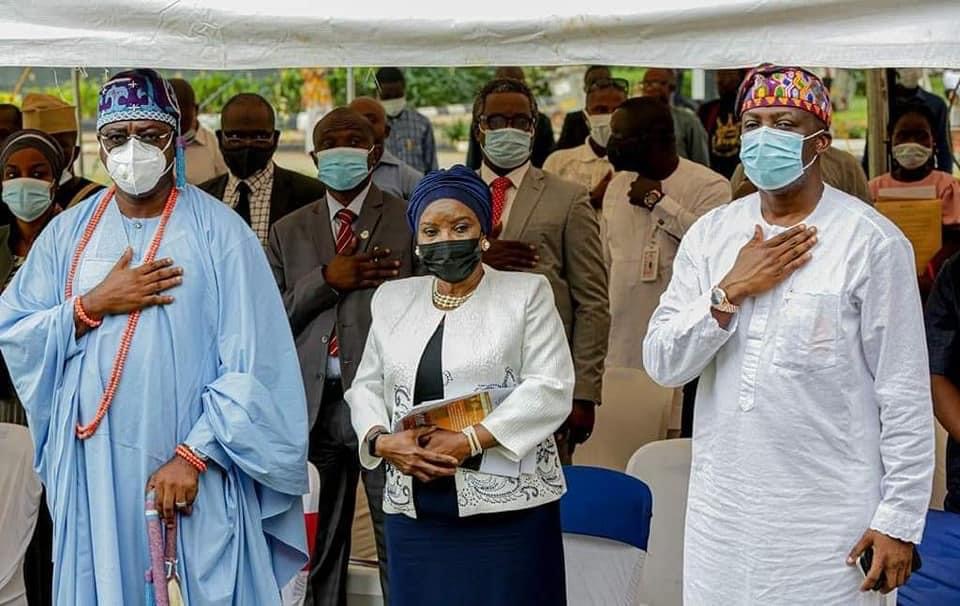 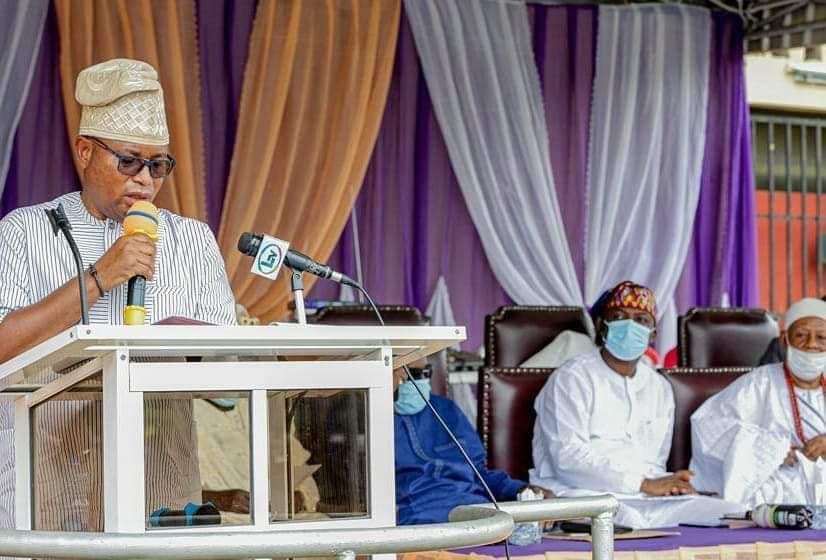 It seeks to address the inadequacies in polytechnic educational system to achieve the objective of upgrading the Polytechnic to the status of a conventional University to provide courses of instruction, training and research relative to science, technology, commerce, management and such other fields of learning, leading to the award of Degrees or their equivalents.

It is also expected to give opportunity to students seeking admission for University Education as records have shown the significant drop in the enrolment of students into Polytechnic institution due to large preference for University education by prospective applicants and the investment of the State Government into Polytechnic institution are no longer commensurate. 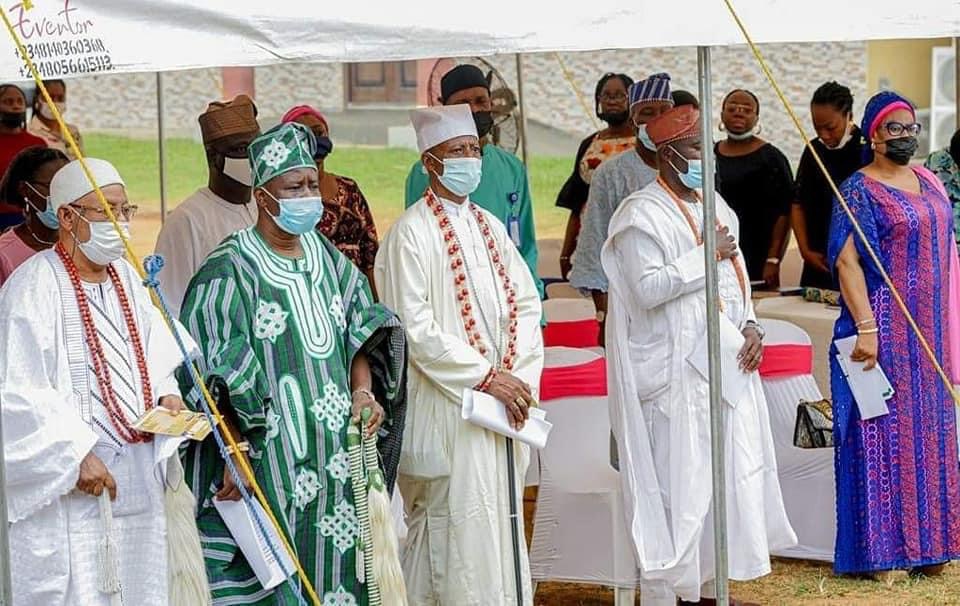 Sadly, the Lagos State University is the only State owned University they see as their first choice of institution, but is unable to fill the void and only very few students seeking admission into tertiary institutions would want to go to the polytechnic as presently operated, with majority of students taking the option only after having tried unsuccessfully to gain admission into the university.

Also present at the event are; Hon. Speaker of LAHA, RT. Hon. Mudasiru Obasa who was represented by the Deputy Speaker of the House, Hon. Wasiu Eshilokun Sanni; Hon. Owolabi I. A, Chairman House Committe on Education; Majority Leader of the House, Hon. Agunbiade S. O. B; Permanent Secretary, Office of the Special Adviser to the Governor on Education, Mr. Kasali; Mrs Aderinsola Olubanke Olanrewaju; Traditional Rulers led by HRM, Engr. Kabiru Sotobi- Ayangburen of Ikorodu; other dignitaries and members of the public.

With a determination to leave a better education system for Lagos State and Lagosians, the house will work with the executive to make things work.