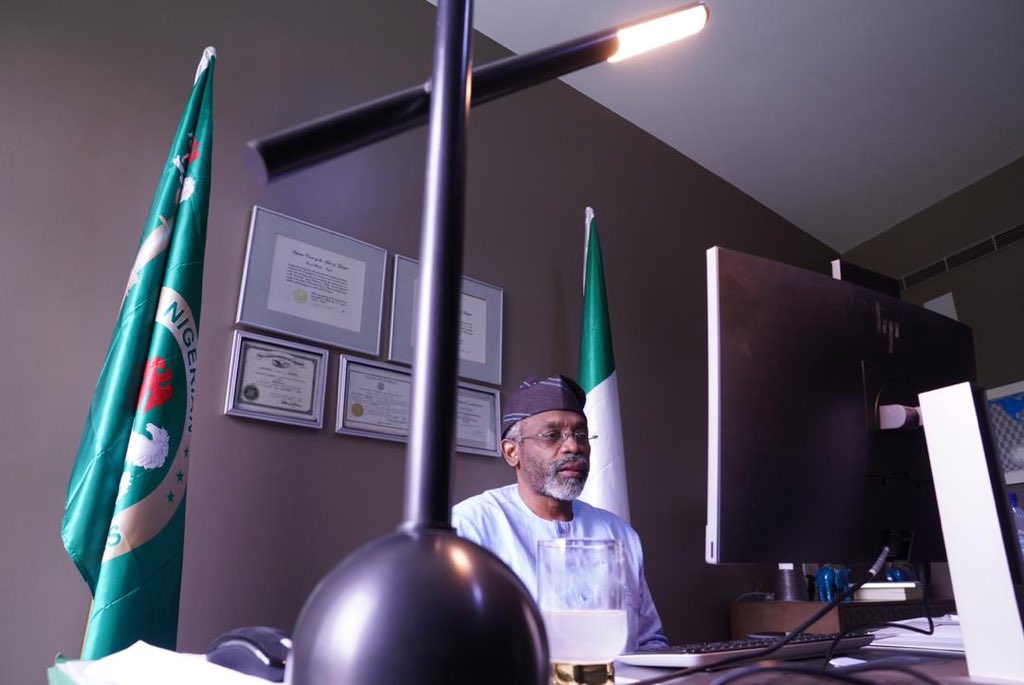 The Tor Tiv, Prof. James Ayatse, on Thursday, conferred chieftaincy titles on four serving governors, the Speaker, House of Representatives and two others for their outstanding contributions to the Tiv nation.

The recipients were Govs. Nyeson Wike of Rivers, Aminu Tambuwal of Sokoto State, Abdullahi Sule of Nasarawa and Ifeanyi Ugwuanyi of Enugu State.

Performing the ceremony at his palace in Gboko, Ayatse said that the tittles reflected the relationship between the recipients and the Tiv people.

He said the conferment of the chieftaincy titles was a continuation of the reformation of the Tiv culture that started in 1994.

He said the recipients were drawn across all works of life in recognition of their assistance to the Tiv people over the years.

The Tor Tiv said all the recipients were automatic ambassadors of the Tiv nation.

“This is in continuation of the reformation of the Tiv culture that started in 1994. The recipients are drawn across all works of life, different backgrounds, professions and religions.

“We are not politicians; we do things as fathers. Henceforth, you are ambassadors of the Tiv nation,” he declared.

Ayatse said Tambuwal was recognised for the continual help he had rendered to Tiv people, especially in securing employment for them.