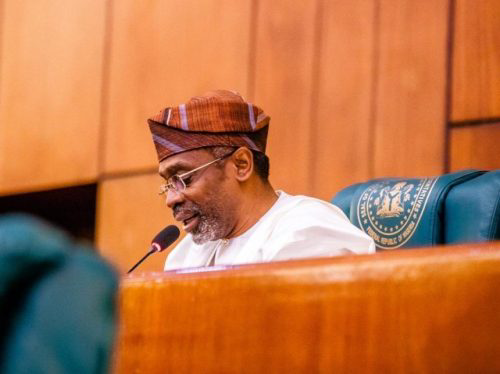 Television Continental (TVC) and The Nation have halted their activities on Twitter in compliance with the Federal Government’s suspension of the microblogging platform in Nigeria.

On June 4, information minister Lai Mohammed announced the indefinite suspension of Twitter in Nigeria on the ground that it was used to spread false information and “activities that are capable of undermining Nigeria’s corporate existence.”

Although TVC (TV station) and The Nation (newspaper) did not immediately halt their activities on the platform, as the latter, in a June 5 tweet, asked Nigerians where they tweeted from after many started to use VPN to bypass the ban.

The House of Representatives has said it will, within 10 days, investigate the factors responsible for the Federal Government’s decision to suspend Twitter in Nigeria and the laws upon which the action was based.

The Speaker, Femi Gbajabiamila, in his opening address at the plenary on Tuesday, noted that the micro-blogging platform had become a huge communication tool and platform for enterprise especially for the teeming youth in the country.

Gbajabiamila also noted that the lawmakers had been inundated with protests and demands for intervention by the parliament.

The Speaker, however, noted that the House also needs to hear from the government, especially the Minister of Information and Culture, Lai Mohammed, who issued the directive suspending the social media app in the country.

Gbajabiamila, therefore, mandated the relevant committees of the House to invite Mohammed to explain the decision by the government and the reasons and bases for it.

The committees, which he ordered to start work immediately, are to report back within 10 days.