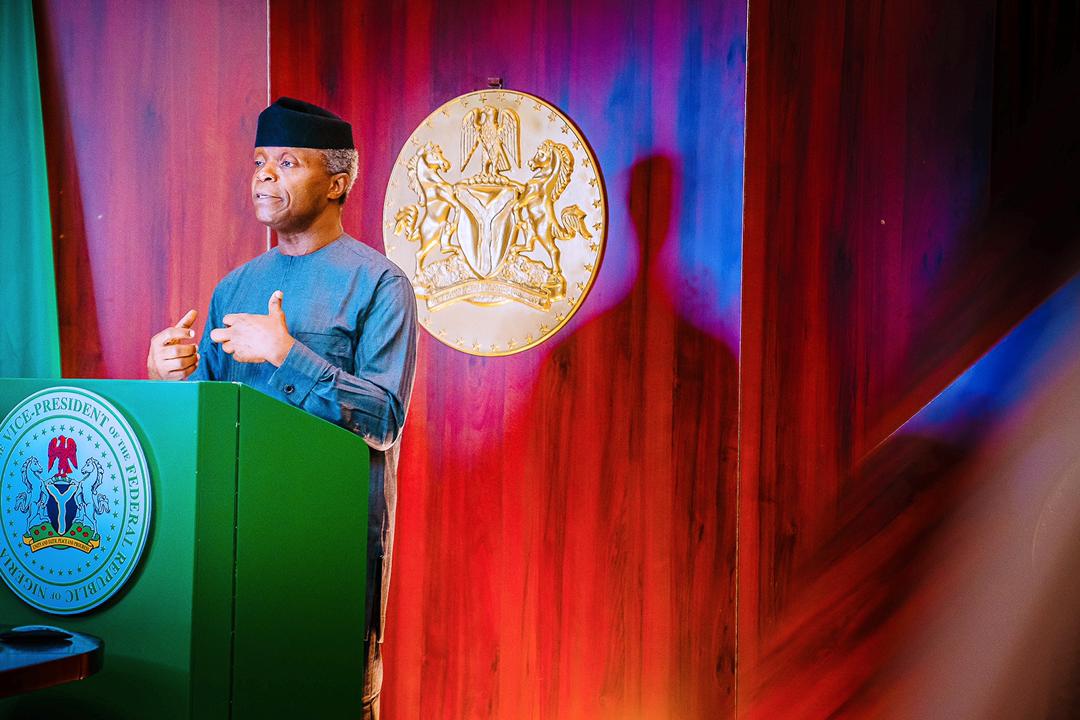 Vice President Yemi Osinbajo, SAN, will be representing President Muhammadu Buhari at the inauguration of President Yoweri Museveni of Uganda.

Prof. Osinbajo would be joining several other Heads of State and Government for the swearing-in ceremony scheduled for Wednesday, May 12 at Kololo Independence Grounds in Kampala, the nation’s capital city.

Nigeria and Uganda share historical antecedents and enjoy good diplomatic relationships, including working together as member-states of the Commonwealth, the African Union, and the United Nations among others.

Both countries have signed Bilateral Agreements on Technical Aid Corps, Trade, and on Economic, Scientific and Technical Cooperation.

The Vice President who earlier today participated at the resumed National Security Council meeting presided over by the President at the Presidential Villa later traveled to Lagos for a tour of the manufacturing facility of SecureID. (SecureID is one of the three smart card manufacturing companies in Africa.)

He departs Lagos this evening for Kampala and would be accompanied by the Minister of State for Foreign Affairs, Ambassador Zubairu Dada, and the Special Adviser on Economic Matters to the President, Ambassador Adeyemi Dipeolu.

He is expected back in the country later tomorrow.