WAR AGAINST RAPE: ADERONKE DAIRO NOT BACKING DOWN

WAR AGAINST RAPE: ADERONKE DAIRO NOT BACKING DOWN 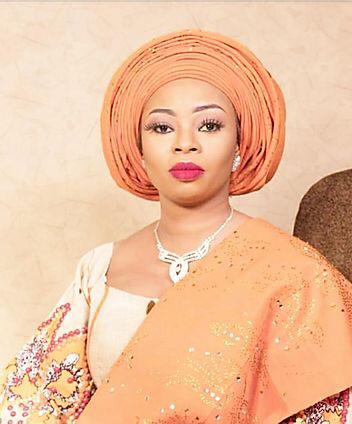 Aderonke Dairo, the brain-child of Aderonke Omo Dairo Foundation is not slowing down on her war against Rape in Nigeria. She is a seasoned Health professional and Advocate with over a decade experience in the health sector. She has a wealth of experience in health, training and youth work in the voluntary and charitable sector. The A.O.D Foundation which was established a few years ago is not only about gender-based violence, also caters for the less privileged children, trafficked children, sex and domestic violence victims, and children who have been forced into early marriage (as young as 11years).

Following the gruesome death of 22-year-old student Uwaila Vera Omozuwa in Edo — and the rape and killing few days after of Barakat Bello, Azeezat & Grace all in Akinyele, Ibadan. She was two different radio stations in Ibadan, Space FM 90.1 & Lead Radio 106.3, where she talked about rape after joining the conversation on social media via her official handles @aderonkedairo (Twitter) @aderonkedairofoundation (Instagram) as well to express her displeasure.

On Sunday 14th June 2020, she championed a powerful petition against convicted rapist to call the attention of Oyo State Governor & Oyo State Assembly to a severe punishment. Also a Tweet Chat with @urbanculture16 to shed more light and enlighten general public more about Rape.