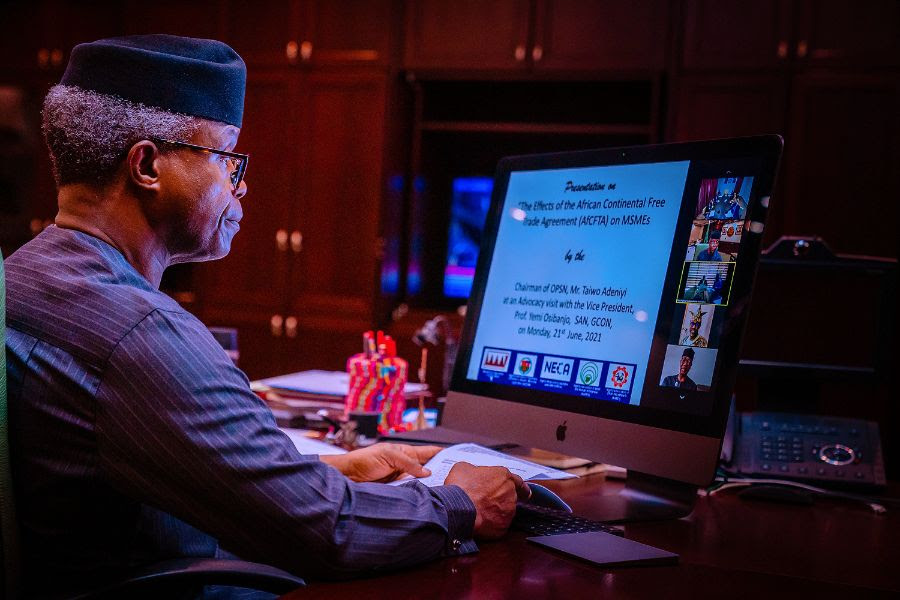 The Federal Government will continue to interact and engage with the Organised Private Sector (OPS) in the country, while improving the country’s business climate, in the full knowledge that the sector is the real engine room of growth and development, according to Vice President Yemi Osinbajo, SAN. 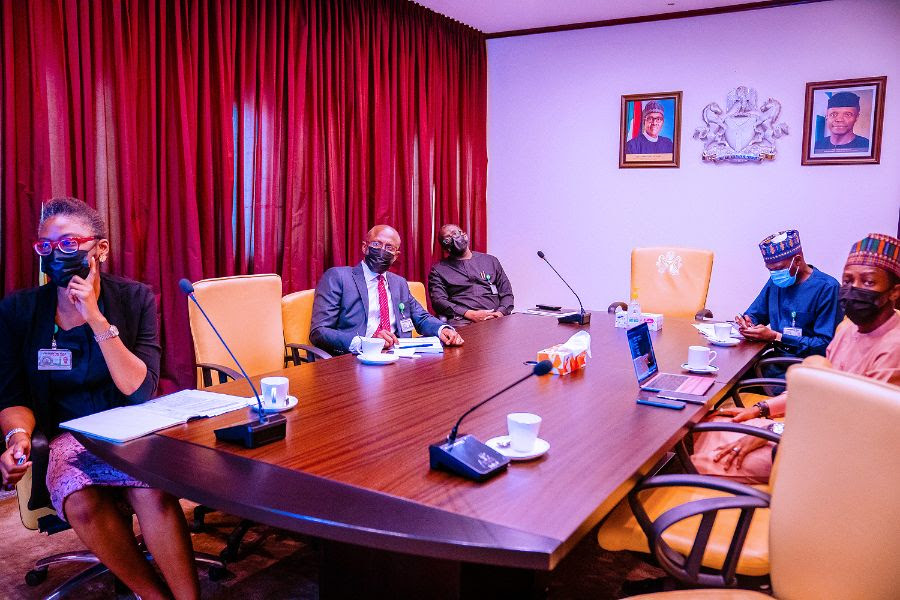 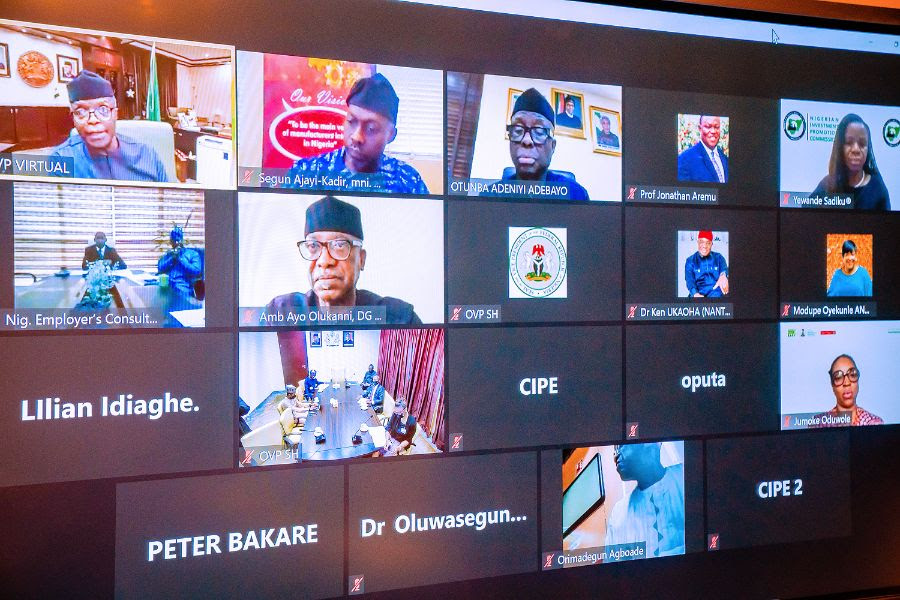 The OPS delegation led by its Chairman, Mr. Taiwo Adeniyi, made a presentation on the progress of the implementation of the African Continental Free Trade Area (AfCFTA) agreement, with suggestions and proposals about its future.

Responding, the Vice President while welcoming the presentation, noted that “the private sector is the engine of growth, there is no way the Federal Government can do anything in the economy without the private sector. Our role is to make it easy for the sector to operate, and we are committed to that.”

He told the delegation that with the relationship already established between the FG and the OPS, “we shall follow up with all the issues raised and look forward to other engagements with you all.”

Members of the OPS delegation commended the Buhari administration for the continued interaction with the body over time.

According to Adeniyi, there has been a general optimism especially among medium-scale businesses that the AfCFTA will generate positive effects on the Nigerian economy.

Speaking later on behalf of the delegation the President of NASME, Mr. Orimadegun Agboade, praised the Vice President for his “personal attention to MSMEs Clinics, describing the VP’s support as “more than what we can express.” He added, “We are very grateful. God will continue to empower you.”

The virtual interaction has also attended the Minister of Industry, Trade, and Investment, Otunba Niyi Adebayo, among other senior government officials.