We’ll walk for peace with you, LASU students tell Sanwo-Olu

We’ll walk for peace with you, LASU students tell Sanwo-Olu 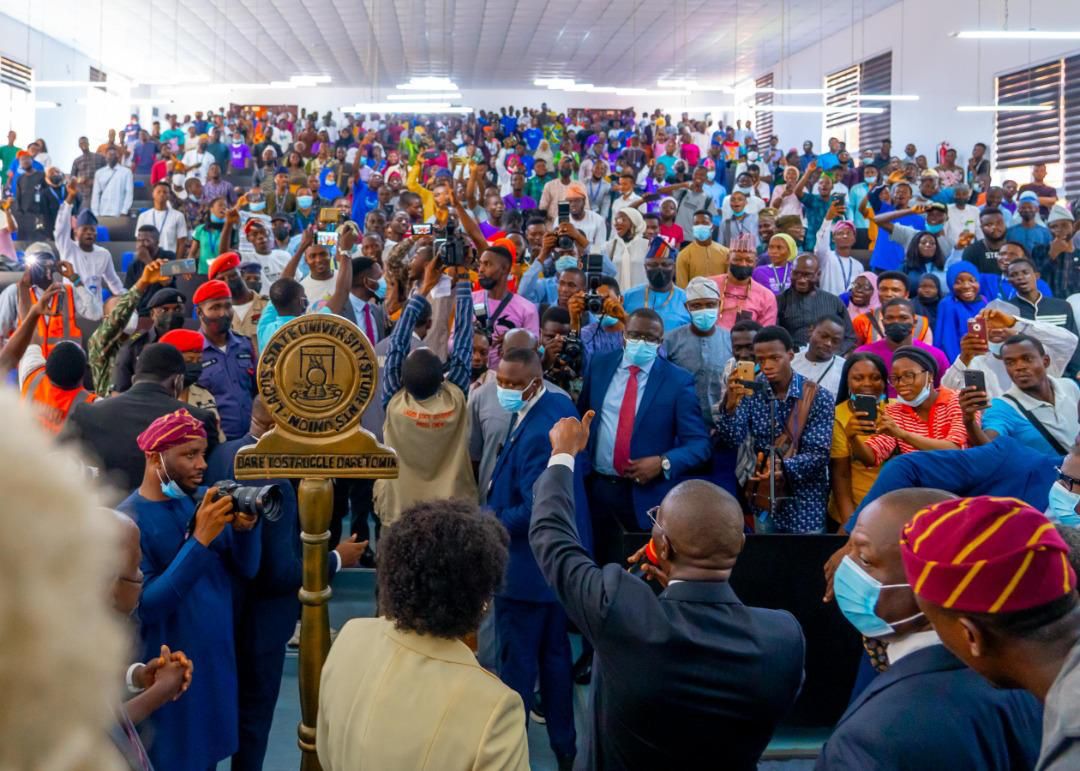 The LASU students Arcade is the largest Student Union Building in any Nigerian tertiary institution. 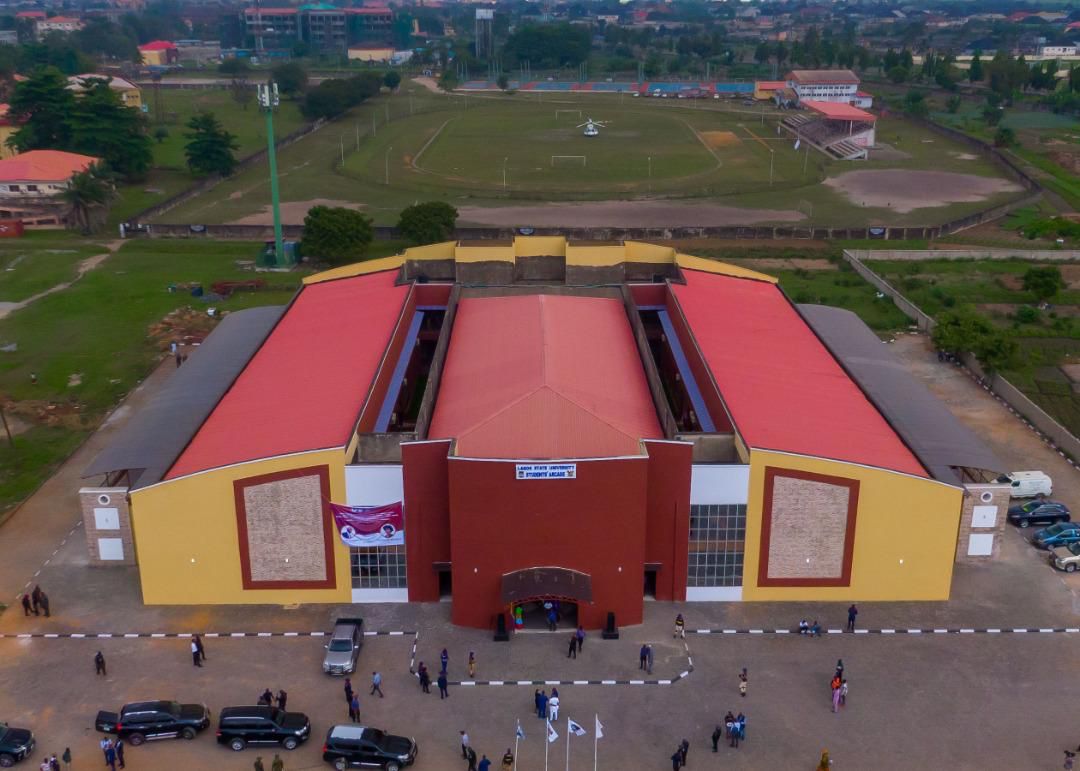 The President of the Student Union Government, Comrade Oladipupo Uthman Badmus and Speaker of the Students Union Representatives, Rt. Hon. Mustapha Adejuwon, who led hundreds of students to welcome the Governor described him as Youth-Centric Governor. 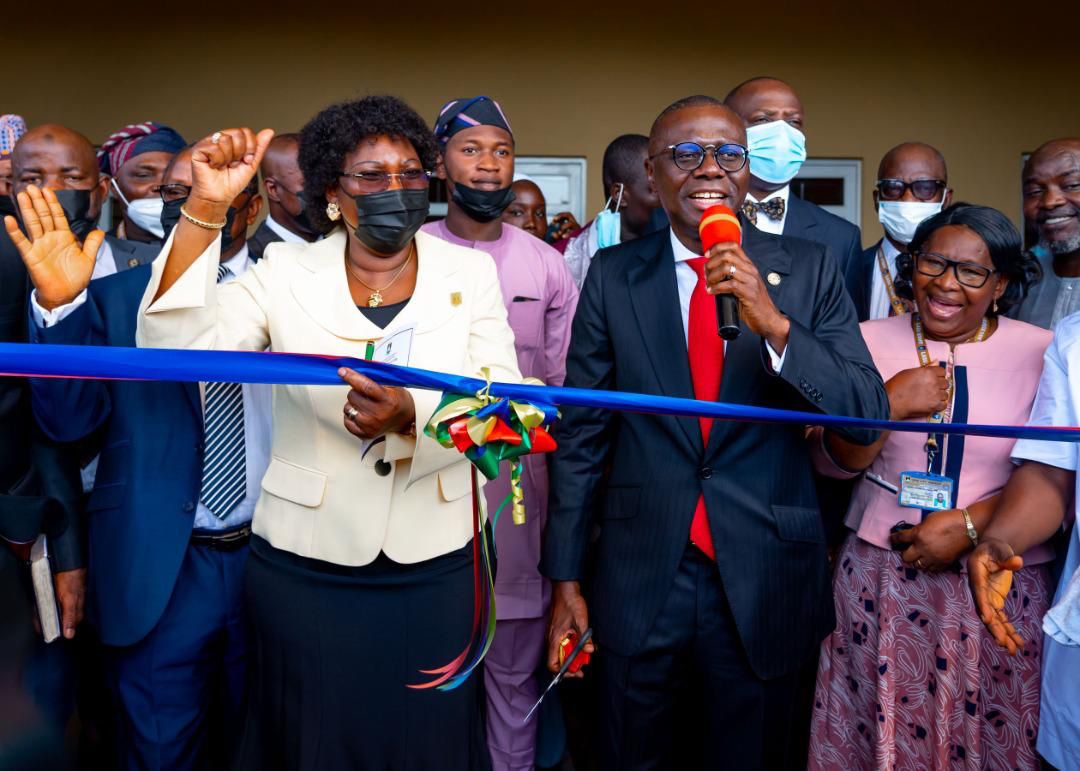 They commended the Governor’s giant strides in Lagos State, especially in the education sector.

The student union president however announced that all students of the State owned tertiary institution have resolved to walk with the Governor for peace and prosperity of the State. 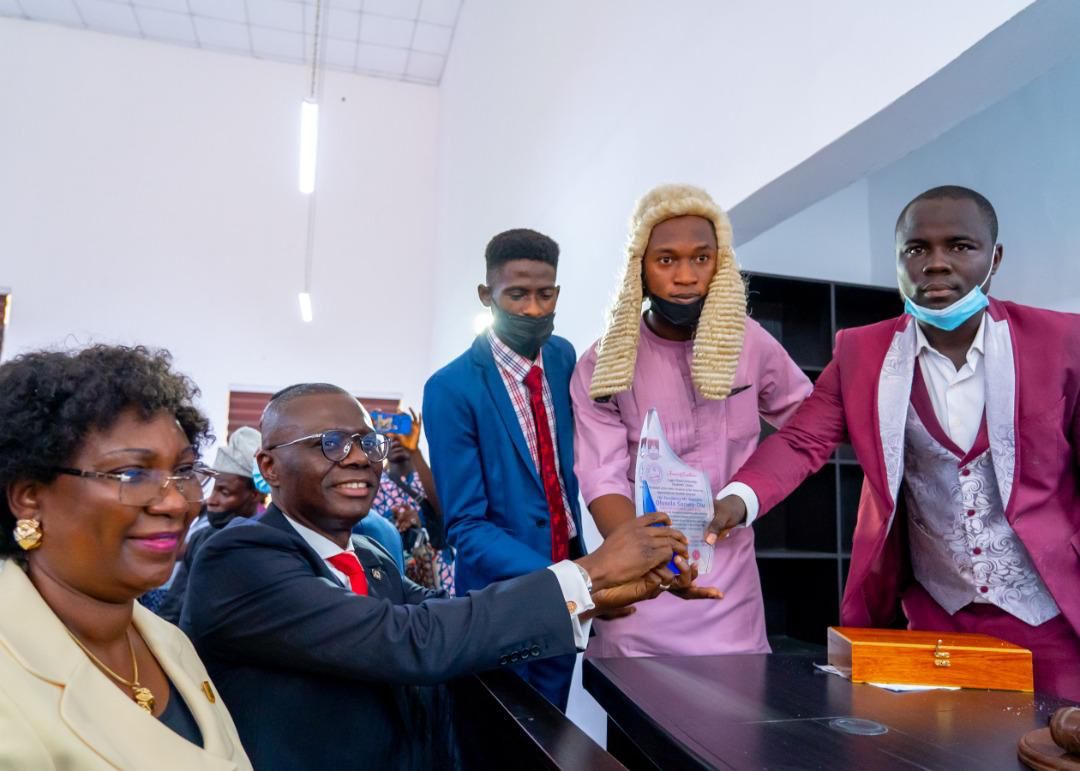 Governor Sanwo-Olu donated two big buses to the Students Union as well as other gadgets and equipment for students’ use.