Why always him?”. A rant by a Nutty Professor. | By Ayekooto Akindele 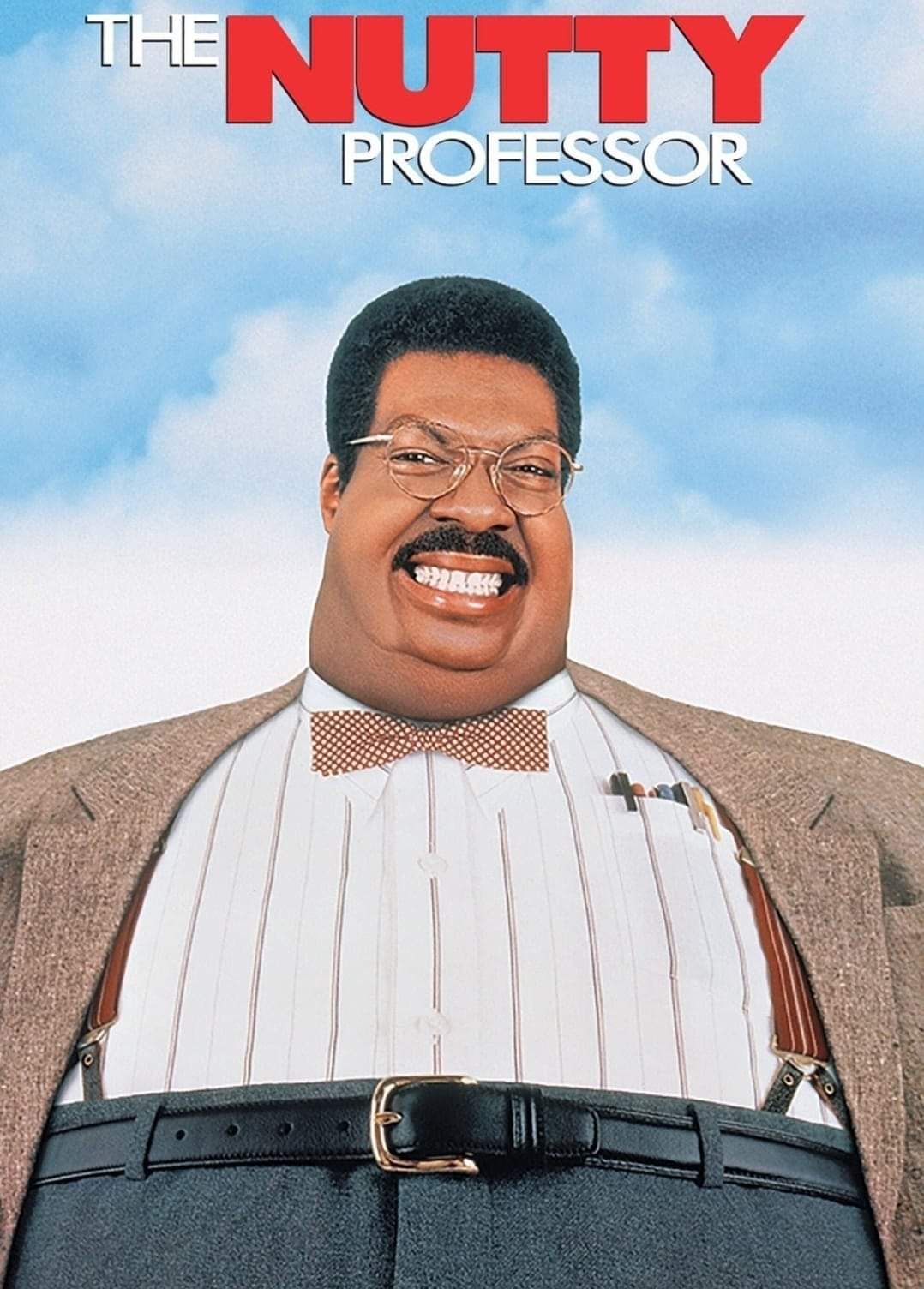 “Why always him?”. A rant by a Nutty Professor. | By Ayekooto Akindele

By the way, where was the nutty professor when we were struggling for June 12? He must be in Eddie Murphy’s country at that time. So it was always him.

And as the Governor of Lagos State at a time when Lagos was a jungle, him it was who deviced means of generating mega revenue to build a mega city, it was always him.

When PDP rigged all elections in the SW and captured all SW states, it was him that rescued Lagos from PDP’s jaws through which he eventually rescued the chunck of the SW. All this period, where was the nutty history professor who specialises in inciting youths with war related history?

It was only Jagaban who organised a Charismatic voice for the opposition before the merger that eventually swept the PDP away in 2015. It was only him who developed politically, many big names in the politics of SW today and to some extent, Nigeria.

It was only him who formed political party without contesting in that party but used it to elevate others regardless of tribe and religion.

It was only him whose assets were targeted during the ill fated politically motivated endsars riot. It was only him that endsars hoodlums were looking for all over the world to kee.

And when the nutty professor said “Tinubu always asks for votes”, yes he asked for votes for Buhari and Osinbajo, for Fashola, for Gbajabiamila the Speaker, for Aregbesola, for Ambode, For Ajimobi, for Lawan as Senate President, for Fayemi, for Akeredolu, for Amosun, For Oyetola, for Abiodun, for Oshiomhole, for David Lyon, for Abdulrahaman, for Sanwo-Olu etc etc etc…….

It is only him who have been asking for votes to elevate others since 2007, there is nobody who does that, it is only him.

It is only him who lobbied GCFR for MKO but himself has no national honours. It is only a selfless patriot who cares for others and forget his own needs.

Him it was who lobbied JUNE 12 to replace MAY 29 as democracy day. I hope Nutty Professor understands this.

If a man like BOLA AHMED TINUBU says EMI LOKAN, it is 100% absolute statement of merit, after serving all, it is time make a case for himself.

Nutty Professor, you’re welcome back home after your decades of sojourn in America, I hope this piece will be added to your curriculum so that those who look up to you for story telling can be updated with events that occurred when you were in America.

Good evening to all Progressives only