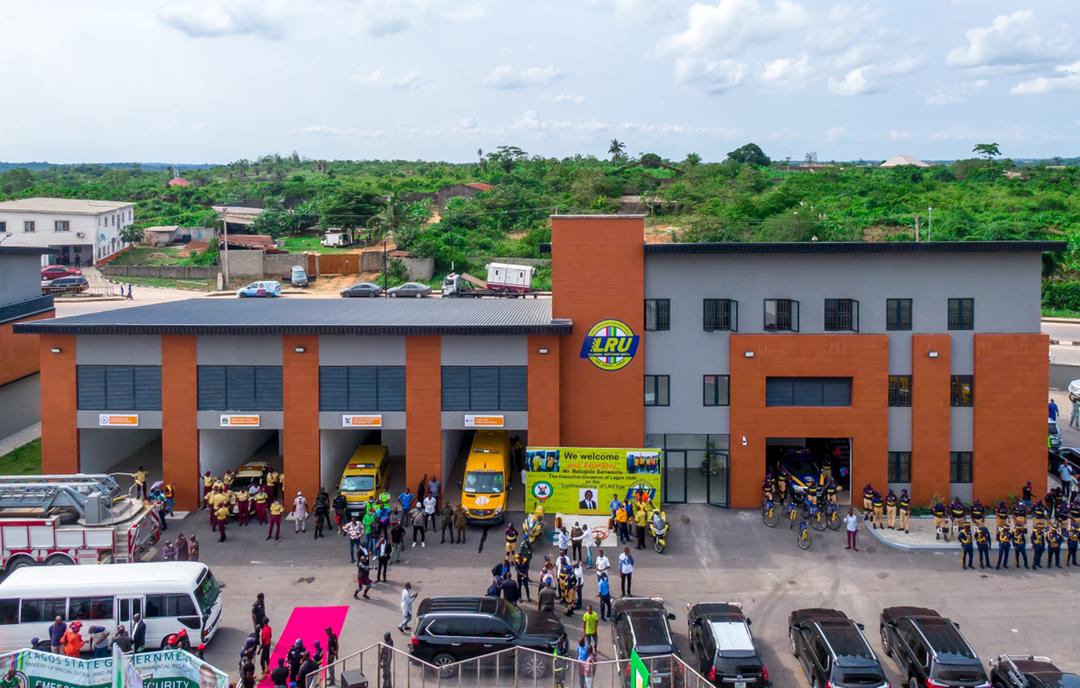 that Governor Babajide Sanwo-Olu commissioned a fully equipped 110-bed Maternal and Child Centre (MCC) built in the ancient town to reduce maternal mortality rate and address complications that may lead to birth defects. 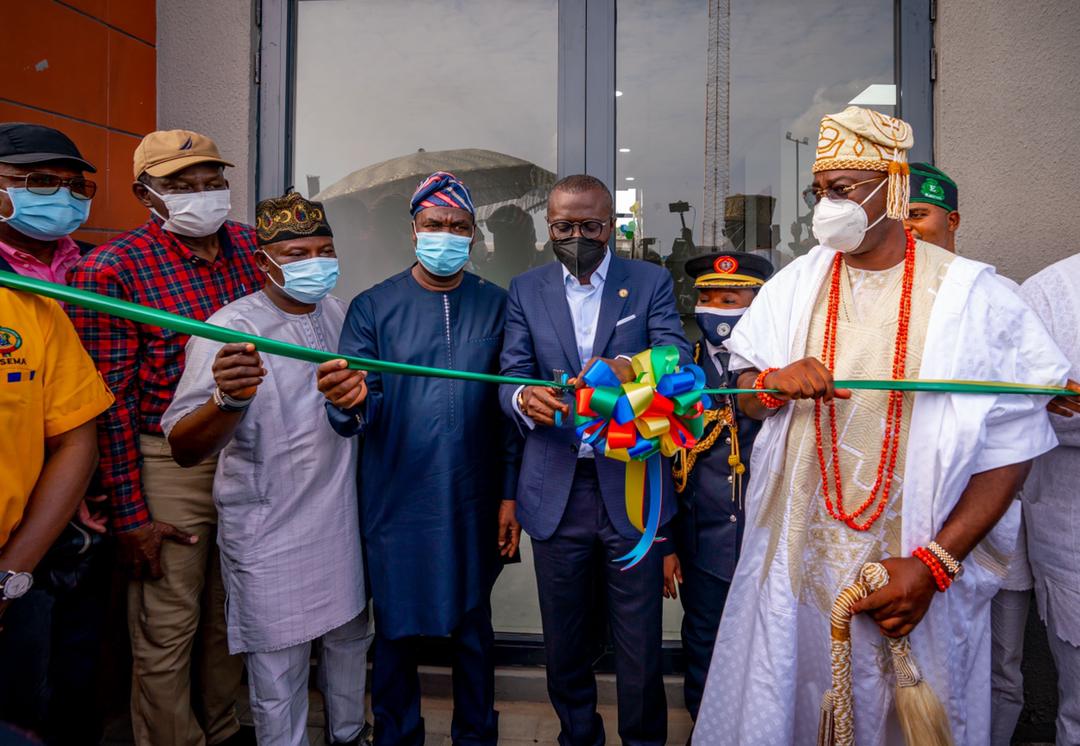 The four-storey Epe MCC makes it the fourth to be delivered in two years by the Sanwo-Olu administration. Others are located in Eti Osa, Alimosho and Badagry.

Governor Sanwoolu also formally inaugurated the Emergency and Security Regional Dispatch Centre in Epe town for swift response to emergencies and management of disasters. The emergency infrastructure is to raise the capability of the State Government in responding to emergency situations in the eastern part of Lagos. 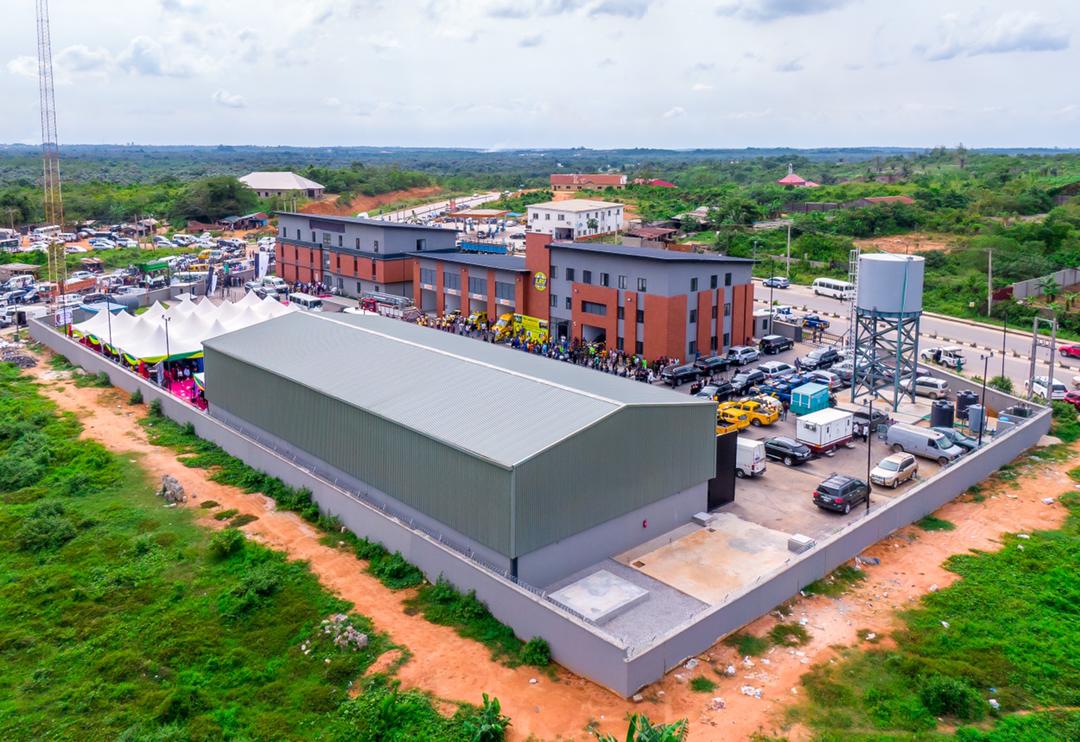 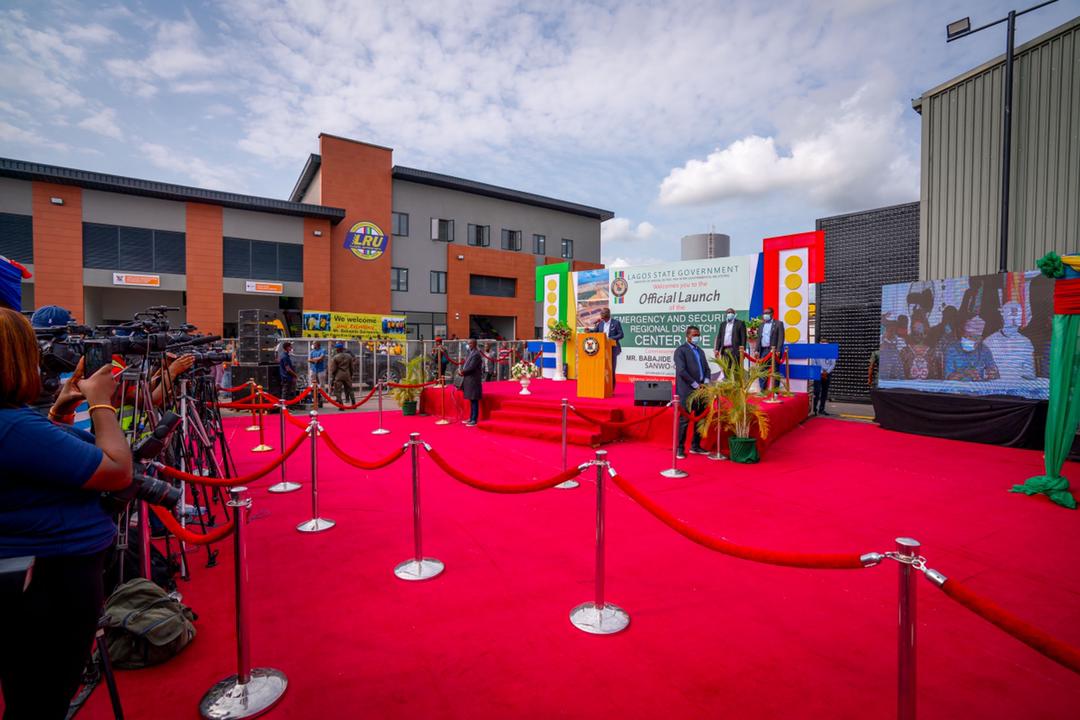 Jubilant residents led by their traditional rulers trooped out to welcome Sanwo-Olu for the projects’ inauguration. In the Governor’s entourage was the Deputy Governor, Dr. Obafemi Hamzat – a native of the town – and members of the State Executive Council.

Sanwo-Olu said the delivery of the regional Emergency and Security Dispatch Centre was strategic for the efficient and rapid deployment of first responders to emergency situations within Epe and neighbouring towns. 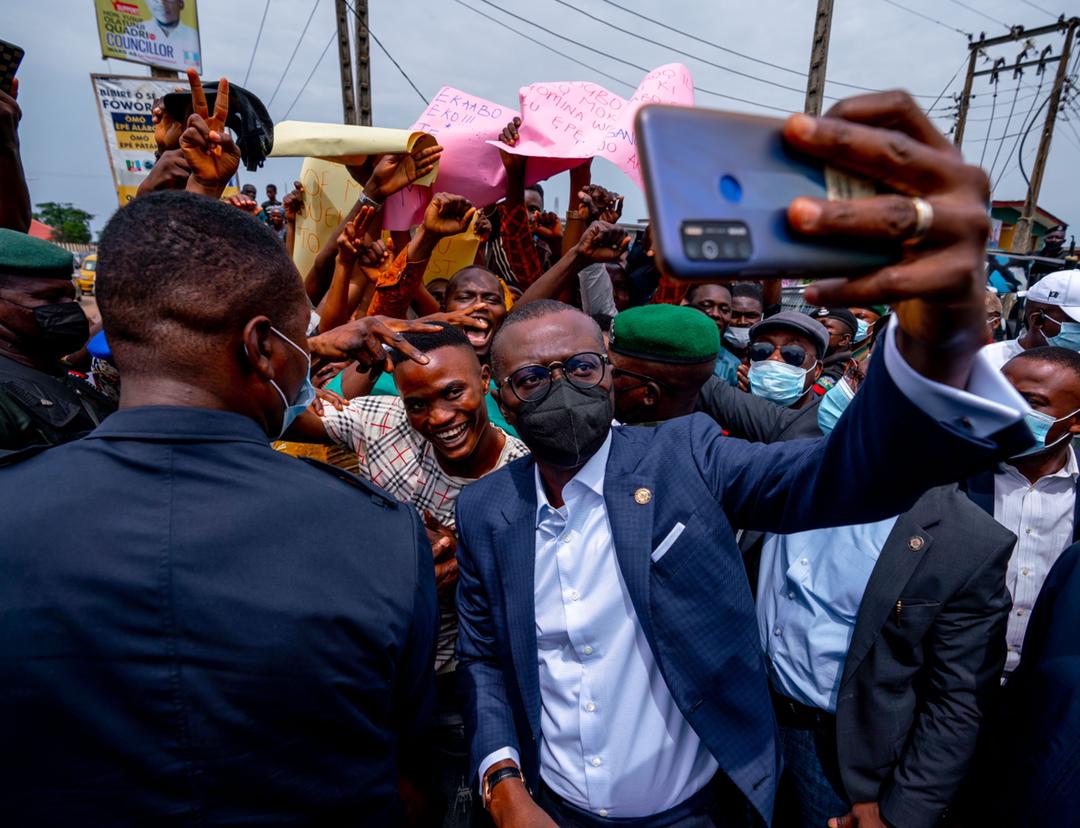 The facility also houses two magistrate courts built by the Ministry of Justice to strengthen the justice administration system in the division.

The Governor said: “The delivery and commissioning of the Regional Emergency and Security Dispatch Centre reinforces the commitment of our administration to the provision of a seamless and efficient safety, security and emergency management approach in Lagos. It demonstrates the premium our Government places on the safety of lives and property of residents, irrespective of where they choose to live within the State.

“The synergised efforts of all the safety agencies within the Centre will enhance efficiency in terms of the ability of our officers to effectively tackle emergencies and improve response time to emergencies. As a proactive Government, we will not deviate from the goal of ensuring every part of Lagos is safe and secure. We will continue to invest in human and capital resources that guarantee the safety and security of all residents.”

Commissioner for Special Duties and Inter-Governmental Relations, Mr. Tayo Bamgbose-Martins, said the LASEMA Response Unit had been equipped with a mini fuel dump and 100,000 litre water storage facility for usage of fire trucks.

Chairman of traditional rulers in Epe Division and Oloja of Epe, Oba Kamarudeen Animashaun, conveyed residents’ appreciation to the Governor for the projects, whom he described as “bountiful gifts”.

The monarch said there would no longer be a need for emergency personnel to travel from Lagos central for rescue operations in Epe.

He said: “I am convinced that the siting of the maternity hospital and LRU in Epe town will not only bring comfort to our people, but also create a lot of job opportunities for our youths, thereby leading to wealth creation for the populace.”

The delivery of the project, the council boss stressed, is an “overwhelming reciprocity of support” shown by the Governor during his election.

Also, Hon. Abiodun Tobun, representing Epe Constituency 1 in the House of Assembly, described the projects as an honour, pointing out that the gesture was an indication that the Governor listened to the cry of Epe people.