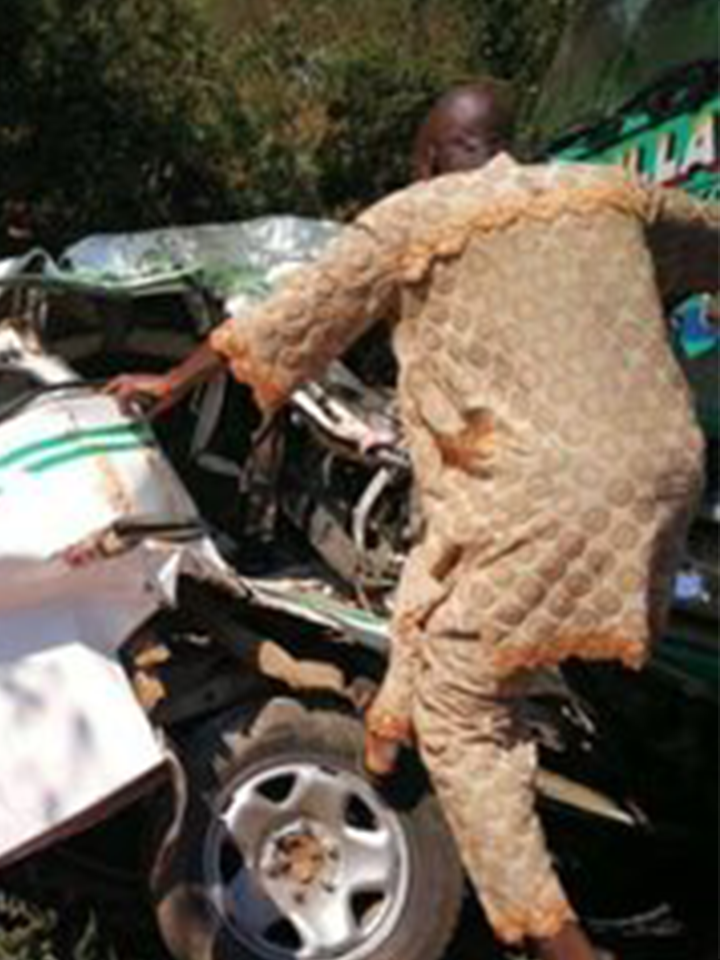 Tragedy hit the National Youth Service Corps as 16 fresh students were involved in an accident that claimed their lives.

According to the report, they were on their way to their orientation camp in Jigawa when the incident occurred on Thursday on Kano road.

The victims are believed to be graduates of the Federal Polytechnic, Offa, Kwara State.

Others who sustained various degrees of injuries in the ill-fated vehicles are presently receiving treatment in an undisclosed hospital. A report on the school’s blog, kwarapolyblog.com also said some of the victims are still in Coma.