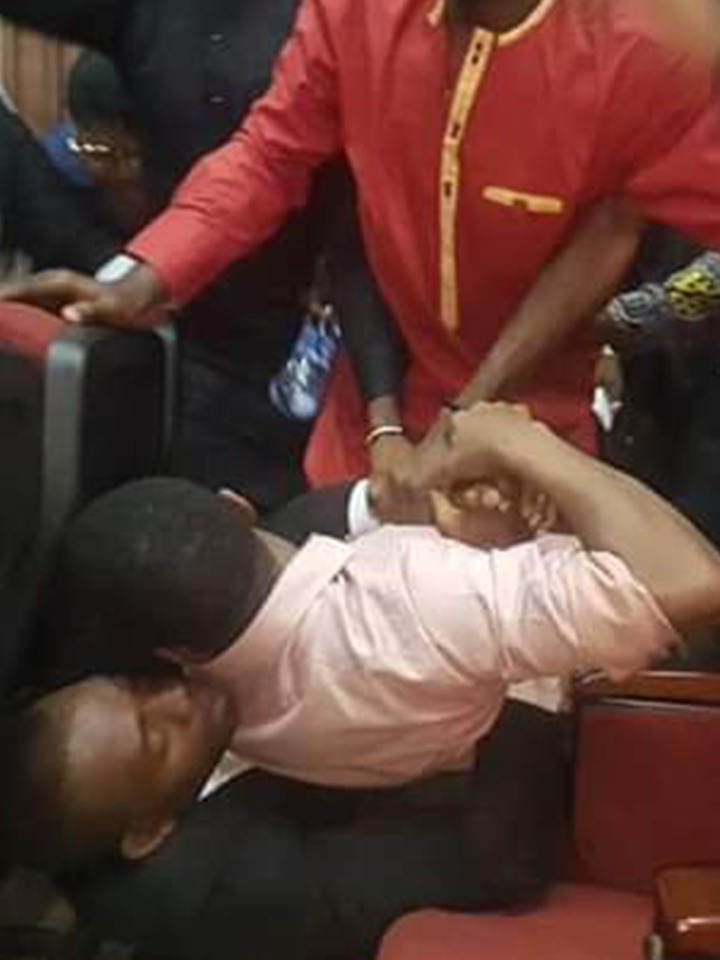 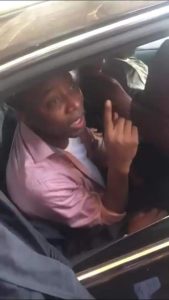 Operatives of the Department of State Services on Friday morning disrupted the ongoing trial of activists Omoyele Sowore and Olawale Bakare. The incident happened in a bid to rearrest the two men, who were only released from detention on Thursday evening.

The DSS operatives also chased away the presiding judge, Justice Ijeoma Ojukwu while also brutalising a journalist in the process.

Before the Saharareporter publisher was rearrested, there was a standoff inside the court premises as the DSS operatives refused to allow Sowore and his lawyers out of the court leading to a struggle in the Court room