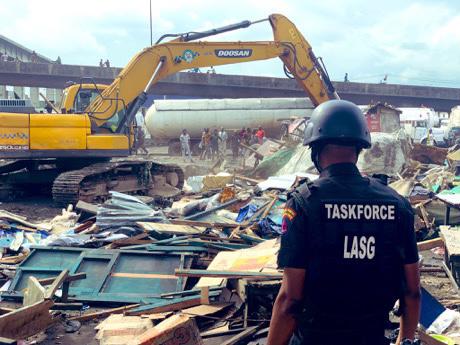 Lagos State Environmental and Special Offences Unit (Taskforce) has dislodged squatters, removed shanties and evacuated the abandoned vehicles under Iganmu Bridge after expiration of the three-day notice served on the illegal occupiers of the area on Monday.

The Chairman of the Task Force, CSP Shola Jejeloye, speaking after the exercise on Thursday, disclosed that the State Government intends to put the location to good use immediately in order to ensure illegal squatters do not return to the place. 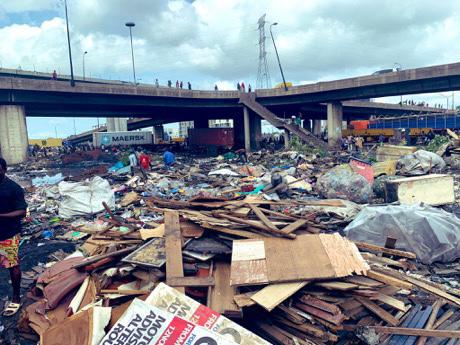 He recalled that during a visit by the Vice President, Prof. Yemi Osinbajo and Governor Babajide Sanwo-Olu it was agreed that the location should be decongested as part of efforts to remove the traffic gridlock in Apapa. 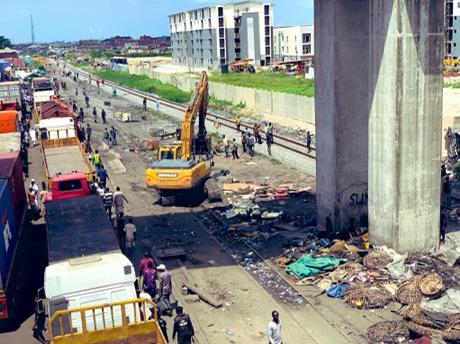 Jejeloye explained that the occupants of the Iganmu Underbridge had been informed to leave the area six months ago before they were served the 72-hour removal notice on Monday.

He noted that relevant Government agencies including the Ministry of The Environment and Water Resources, Lagos Waste Management Agency (LAWMA), LASPARK and security agencies have been mandated to take possession of the area for clean up and management. 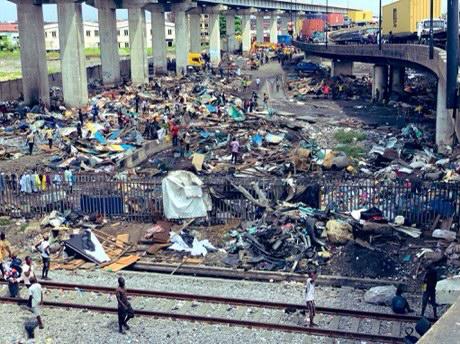 The Chairman envisaged that clearing of the location and dislodgement of squatters would bring to an end the incessant traffic robberies, indiscriminate parking of trucks, environmental nuisance and sale of hard drugs prevalent in the area.

“The State Government would adequately maintain this place. This will discourage the squatters from returning, especially those who use the area for illegal activities and hideouts”, he stated.