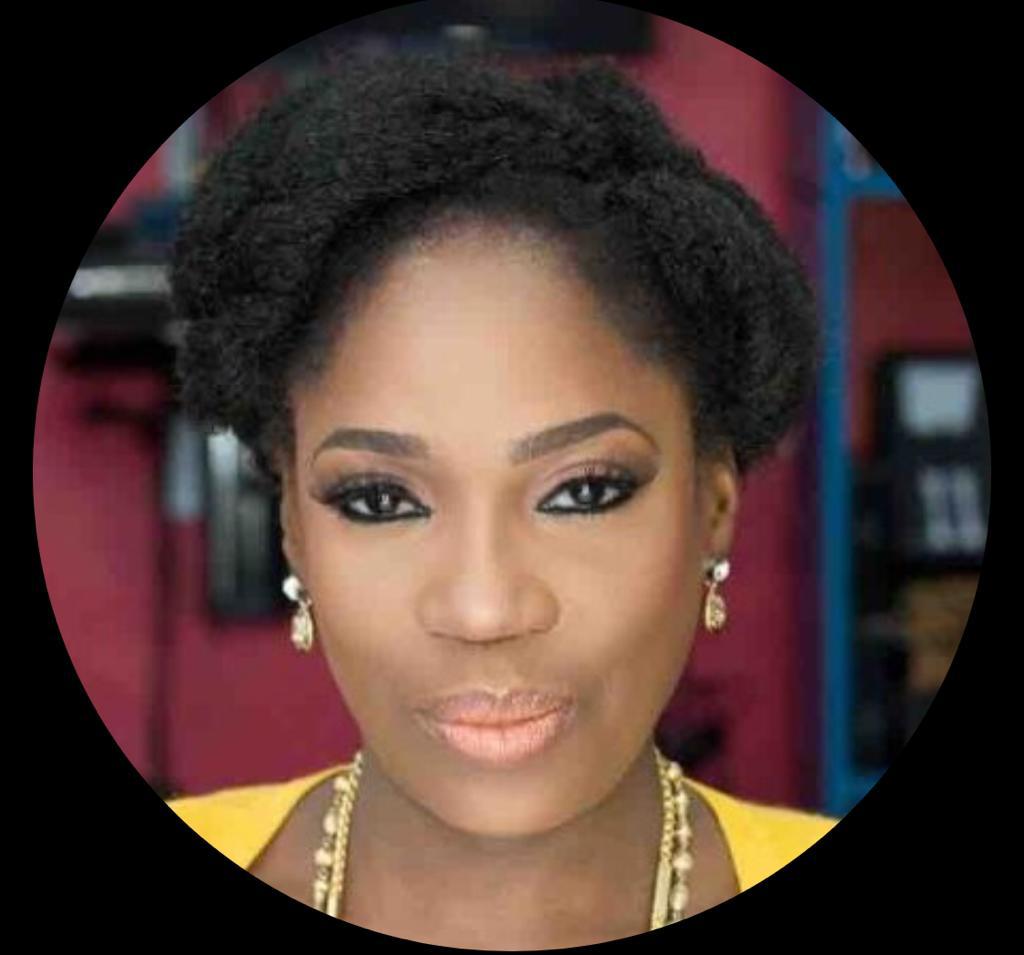 To me, the most apt depiction of the events that transpired after the Lekki Shootings is an illustration captured by a newspaper artist and captioned, “A Tale of Two Looters”. While some might be tempted to think that I am about to describe two hoodlums: one who got away with a Samsung TV and cartons of Indomine noodles and the other who was apprehended and promptly dealt with, I am not.

My tale of two looters is first about the original looter “ogbonge” looter. Let’s call him looter A. For decades, ensconced in his agbada, looter A has raped and pillaged Nigeria from the comfort of his office. Personally, I think of Looter A and his likes as armed bandits parading themselves as politicians and not as politicians who just happen to be corrupt. These bandits are recycled every few years, from local government to state government, from state to federal government, and believe or not, from the federal government back to the state. These bandits are our friends and neighbors, they give us contracts, their kids are in the same schools as ours and we attend the same churches and mosques as them. We are not necessarily their best friends, but we cannot afford to be their enemies either. When we must engage them, disdainful as we find it, we acquiesce to the unnegotiable rubbing of palms that is an accepted prerequisite for getting anything done with government. As we say in Nigeria, “how for do”?

Then there is the other looter. Let us call him, you guessed it, Looter B. A low-level oraisa type. The jobless hoodlum at the lowest rung of MC Oluomo’s NURTW. The kind of “miscreant” that hangs outside parties hailing guests as they leave and waiting for any of them to let down their guard for one minute so he can strike. A phone, a wallet, jewellery, a wristwatch, he will snatch it off you faster than you can blink. Then, he will turn around and ask you to pay him to find the property that he just stole from you. To us, the Lekki shootings were just an excuse for him to take his low-life ways to a new level of low, and as we venture out and see the destruction that he unleashed in the days following October 20th 2020, our disdain for him as grown but should it?

I am sure by now; you are wondering who are these ‘we”? We are the people who rightly say, I have not stolen from government o. I am just here doing the best I can for me and my family to survive. We are the ones who have come to accept Nigeria for what it is and while we all criticize the decrepit state of the nation, the adaptable beings that we are, we have found alternatives to make life better for ourselves, enjoyable even. Our generators blare into action the minute power is out; where government schools have failed us, we have our choice of private schools to send our children to and when we find that the high-fee schools we have resorted to are not delivering to expectation, we package our kids and ship them off to “the abroad”. We dig our own boreholes and put up our own street lights. When we get sick, we find well-trained returnee doctors to tend to us and when the available tools limit their skills, again, there is “the abroad”. For us, the harshness of Nigerian life is ameliorated by a never-ending supply of cheap labor from a permanent underclass of citizens. They are our drivers and nannies, our washmen and security guards, our cooks, stewards, and cleaners.

We are the ones in between Looters A and B but unfortunately, our perspective of the two of them is distorted. If it is true that as human beings, we can care deeply, even selflessly about those we know (our spouses, children, brothers, sisters, friends), but our empathy rarely extends beyond our line of sight. Then while looter A is known to us, we see him as a mere inconvenience, a necessary evil at worst, Looter B on the other hand, is to us, a faceless man. We have no empathy for his predicament instead, we see him as someone who is actively trying to destroy the life we’vemanaged to build against all odds. For this reason, we have squarely directed our anger at him but should we?

The fact is looter A is the one who destroyed the foundation on which our lives should have been built before we had a chance to start building. He is the who has stripped Nigeria to the bone and in so doing, forged an environment that created the monster that we see in looter B. An environment that stifles and warps any gifts endowed by his creator, one that daily chips away at his humanity and in turn, expects nothing less than a quiet acceptance of hopelessness from him. We refuse to understand why he cannot show the same level of enthusiasm for the system as we have learned to do. The same system that is hell-bent on destroying him?

Have we ever stopped to wonder what looter B’s life would have been like if the money that looter A has stolen had been used to build world-class schools, universities, hospitals, training colleges? As it ever occurred to us that this monster might not exist if looter A had behaved differently? Instead, as we continue in our journey of adaptation, we suck up to one looter and show utmost disdain for the other. We have done these things for so long, that our psyche has come to accept it as a natural state of being. It is not.

A lot is riding on how we interpret the events of October 2020. We can take the easy road and continue our chit chat about “hoodlums looting the hard built businesses of hard-working people” or we can start to see that our survival as a people depends on our ability to create a Nigeria that offers the same educational opportunities that we have created for our children, to looter B and his children after him.

Although the concept of a country that provides equal opportunities for ALL of its citizens regardless of birth demographic sounds great in theory, it is alien to us practice. Equal opportunities mean that government facilities are so good, everyone uses them. Local government chairmen ride the bus to work, governors use state hospitals, the senator’schildren attend public schools. Yes, it means that my nanny and I go to the same hospital when we have malaria, and she does not have to rely on my magnanimity to pay for her healthcare. My driver can choose the same doctor as me, and if he gets to the clinic before me, the doctor will see him first. And pls, we need to stop this “oga sir” mentality that panders to everyone in a position of leadership because it is what prevents us from asking the hard questions of our leaders, but I digress.

I know by now you are thinking, “They have come o”, Abegthis is Nigeria, get real! I ask why not? Some say that our people are so bad that this new Nigeria can never exist. I hope we all agree that the people in the countries that we run to, do not have a genetic mutation that makes them better suited for nation-building. In fact, countries like Rwanda have shown us that one generation can transform a country from abject failure to budding success. Others say, Nigerian leaders are bad but for the country to change, the people must also change. Wole Soyinka said something very profound many years ago. “when the rot is so evident at the top, nothing that happens at the bottom should be a surprise to anyone”. Granted the people must change but lasting change can only happen if we first make a change at the top. Remember, Rwanda did not exchange its citizenry for another that was genetically modified for national development. No, all it did was change leadership. Nigeria has reached that point where it must change if it is going to survive and it is this real change of leadership, not just a swapping of one set of bandits for another, but a complete change of values starting from the topmost levels of level of government downwards, that those of us who have a voice to speak must cry out loudly for until it becomes our reality. We must be unrelenting in our cry for change because if we do not, for us, destruction is matter of when not if.