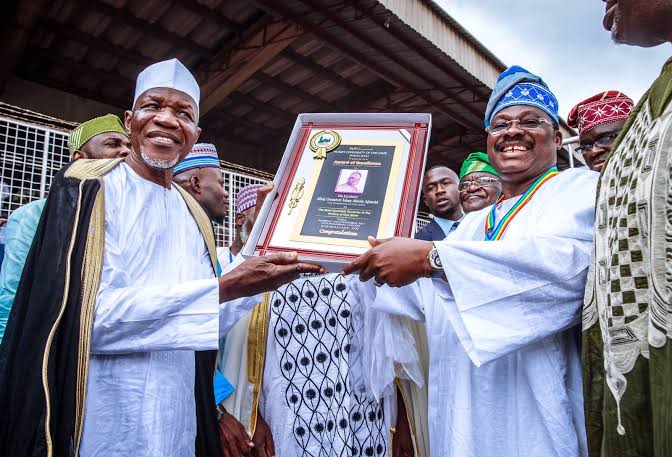 Immediate past Governor of Oyo State, Senator Abiola Ajimobi has been described as a once in a lifetime leader who only comes around in a generation.

This was the verdict of Sheik Muideen Bello who delivered the sermon at the 8th day fidau prayers for the former Governor. According to Sheik Bello, Ajimobi died a fulfilled man after having achieved all God wanted him to achieve. 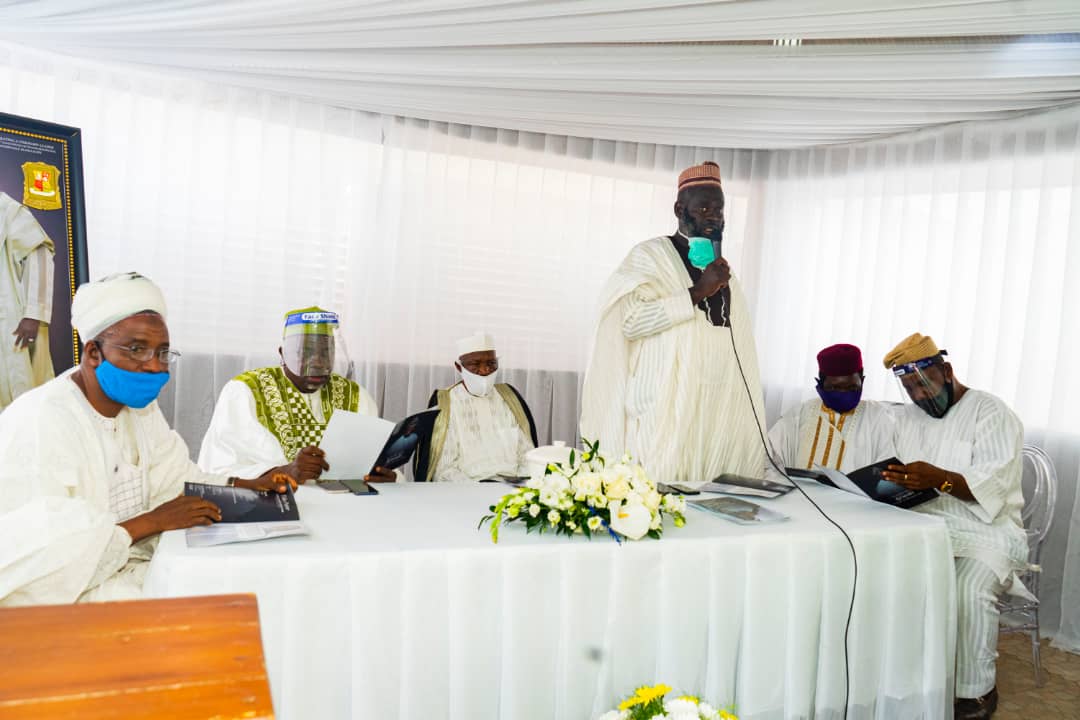 “ When Senator Isiaq Ajimobi entered Baitul -L- Atik, he asked God to let him see 70 years because no one in his lineage had seen it. He asked God to make him the first Governor to serve two terms in Oyo state. He also asked God to grant him mercy to build a befitting mosque for HIM. God granted all his requests. He died a fulfilled man”, the preacher said.

According to Sheik Bello, an individual like Ajimobi was a special creation of the Almighty Allah and a leader like him will not come around for another 50 years.“ He was a special being, we can never have a Governor like him in Oyo state who had done so well until the next 50 years”.

The scholar who was accompanied by other notable Islamic scholars and clerics in leading series of prayers for the repose of the soul of the deceased recounted the various encounters he had with the Governor and where he (Ajimobi) had emphasised how he longed to break the family jinx of living beyond 70 years. 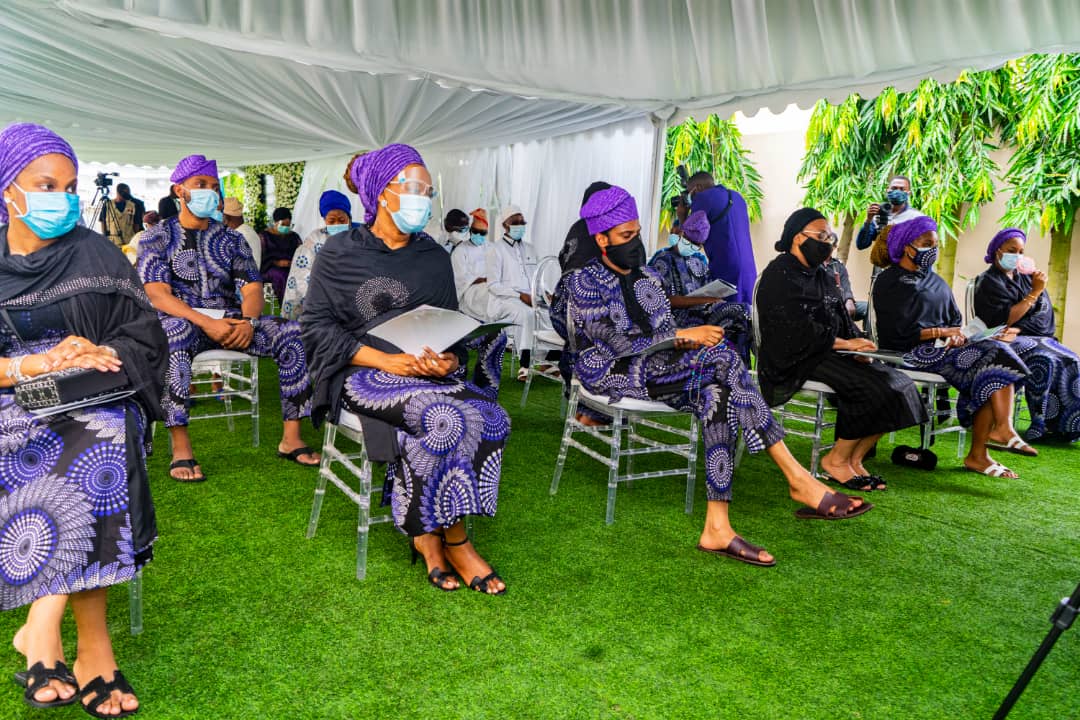 “Many times, he didn’t hide his secret prayers of how we wanted to live for 70 years because his father had died before the age of 70.” The cleric also condemned people for only coming out to sing the praises of the deceased Governor after his death said such hypocrisy will attract judgement and punishment from the Almighty Allah. The fidau prayers which started shortly before 11 am was strictly a family affair in line with the Covid-19 protocols as laid down by the Nigeria Centre for Disease Control (NCDC). There were less than 30 people at the ceremony which included Dr (Mrs) Florence Ajimobi, wife of the late Deputy National Chairman  (South), the All Progressives Congress (APC), the children and extended family members.

Sheik Bello further enjoined those present at the event to be prayerful at all times in order to live a good and fulfilled life like Senator Ajimobi did.

Before the event ended, special prayers were offered for the protection of the family, Oyo state and Nigeria as well as prayers for the departed former Governor.

In view of the disinformation going about concerning the inability of the Deputy Governor of Oyo State, Engineer Rauf Olaniyan’s inability to gain access to the venue of the 8th day Fidau prayers for HE, Senator Abiola  Ajimobi.

We want to state clearly that ;

1. The event was announced as strictly a family affair. However, some dignitaries arrived for the event prior to the commencement of the prayers and were permitted entry and because they were not family, they were taken to a sitting room specially prepared for that purpose.

2. There was a need to comply with the Covid-19 protocol as established by NCDC – Social distancing, not more than 30 people in a place and seats arranged, accordingly.

3. Once we reached capacity, the gate was locked in order  to reduce the continued presence of people at the event.

4. No one was aware that the Deputy Governor was coming as neither the advance team nor the protocol informed us.

6. By the time we got to the gate to usher him into the sitting room, he had left. Everything happened within a few minutes.

7. Through a serving Senator and a former Attorney General we tried to get in touch with him that it was not to slight him and he could sit in a private sitting room provided by the family. Unfortunately, he had left.

9. The family however frowns at the continued politicization of the death and burial of their husband, father and  grandfather.