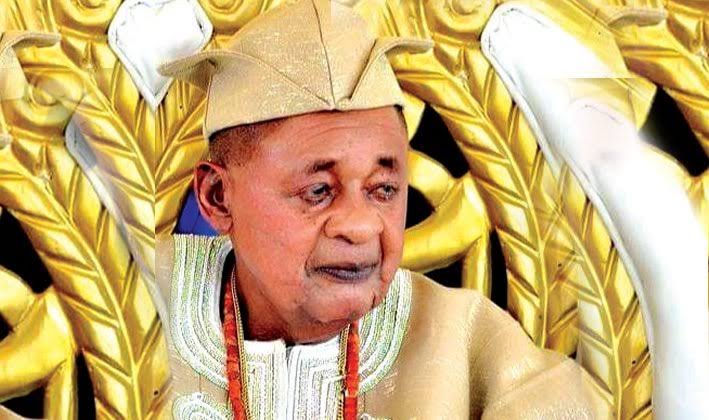 The immediate past Chairman of the All Progressives Congress in Oyo state, Chief Akin Oke, has described the late Alaafin of Oyo, Oba Lamidi Olayiwola Adeyemi lll, as a unique being created to promote the Yoruba race and also uplift his people.
Chief Oke made the remark on Monday during a condolence visit to the Palace of the First Class monarch who joined his ancestors last Friday after he had reigned for 52 years on the throne. 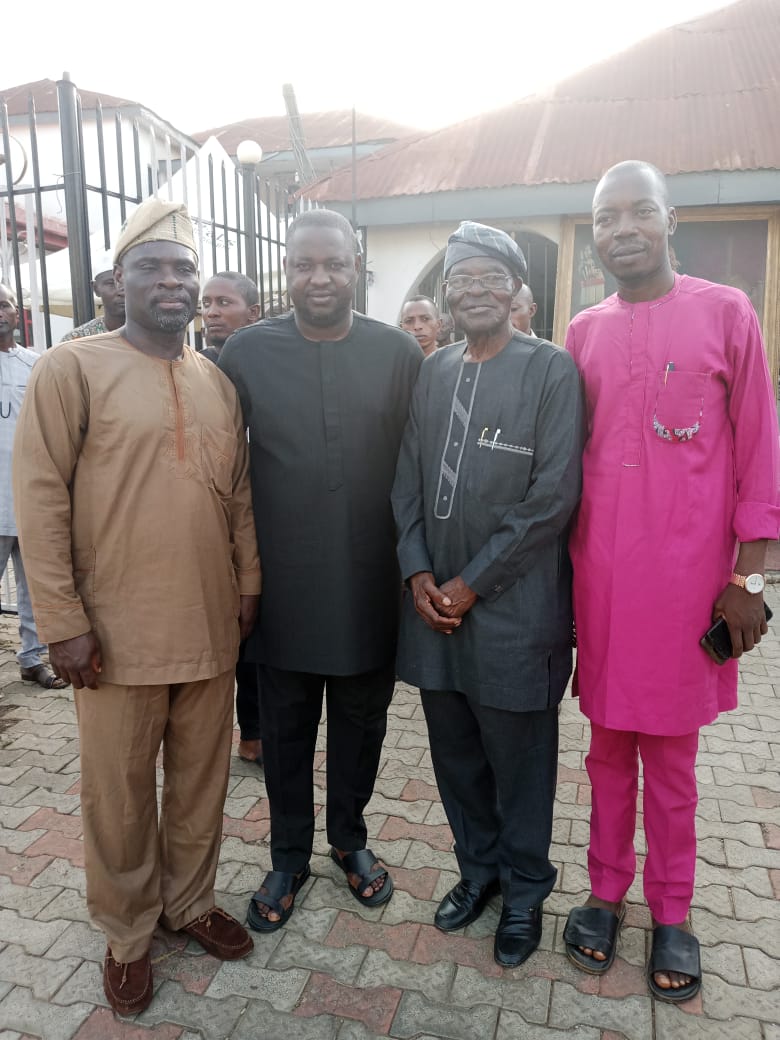 “Kabiyesi was a special being created by God and we are glad he was able to fulfill his destiny. As a great man that he was, not even his enemies could deny the fact that he was a quintessential traditional ruler whose lived up to expectations in terms of promoting the culture and traditions of the Yoruba.
“Oba Adeyemi restored the pride of Oyo Alaafin in the global community and we are proud of him even in death. As a close friend of Kabiyesi, I never had any cause to regret the role I played in his emergence in 1970. He used every opportunity that came his way to attract development to Oyo town and we could see the results everywhere.
“The news of the transition of Kabiyesi came to me in the early hours of Saturday because the development was least expected at this time but there is nothing we can do about it. It is my sincere prayer that God almighty repose his soul and grant him eternal rest. I also pray God to give every member of his family and the good people of Oyo as well as the entire Yoruba race the fortitude to bear the irreparable loss.” Chief Oke submitted.
Speaking on behalf of the family of the late Monarch, Prince Akeem Adeyemi who is the member representing Atiba/Oyo East/Oyo West/Afijio in the House of Representatives, thanked the former Oyo APC Chairman who he recalled was one of the most trusted friends of his father.
“Sir, you have again proved to the world that the confidence reposed in you by my father during his lifetime was worth it as I make bold to say that you were one of the few politicians who Kabiyesi could trust. He respected you as a friend and this he never hid. Apart from the fact that Oyo witnessed peace and development in his 52 years reign, we are also glad he was able to achieve in his desire to heal some old wounds and bring his people together.”
Chief Oke was also received by eminent Oyo sons and daughters including Alhaji Nurudeen Adeyemi who is the brother to the late Oba Adeyemi before he left the Palace for the residence of the Bashorun of Oyo Alaafin who doubles as the Leader of the Alaafin-in-Council (The Oyomesi), Chief Yusuff Amuda Ayoola, to register his condolences.