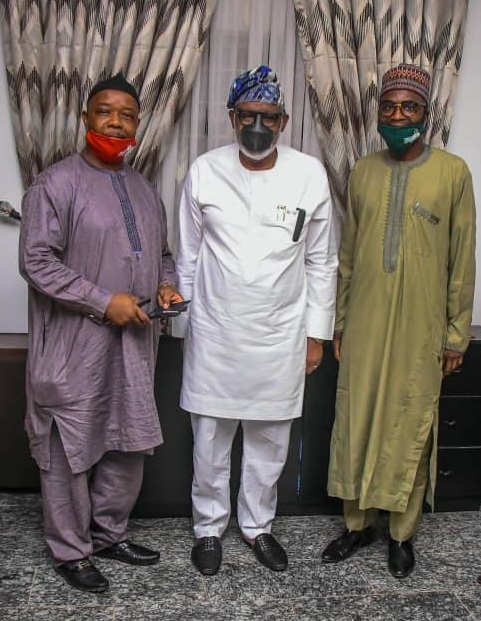 The United Kingdom chapter of the All Progressives Congress (APC) has assured that it will continue to support the administration of Gov. Rotimi Akeredolu of Ondo state to achieve greater success.

The APC UK gave the assurance in a statement on Wednesday in Abuja while congratulating Akeredolu on his inauguration for the second term as the 6th democratically elected governor of Ondo state.

Adebola applauded governor Akeredolu for his achievements in his first term in office, adding that the monumental development he brought to the state ensured his re-election for a second term on Oct. 10, 2020.

He wished Akeredolu and his new deputy, Mr Lucky Aiyedatiwa well and called for a renewed vigour and a perfect working synergy to consolidate on his achievements in his first term in office.

According to him, Akeredolu has set a benchmark with the dividends of good governance he brought to bear with his style of governance in Ondo State.

This, he added would form the basis on which future leaders in the state and by extension the South-West states would be judged.

Adebola, however, called on the people of the state to continue supporting the governor and his deputy to enable them to deliver more democracy dividends.

He expressed optimism that with Akeredolu and Aiyedatiwa at the helm of affairs, things could only get better in Ondo state.