Archbishop Ladigbolu: From Pulpit to the Throne? 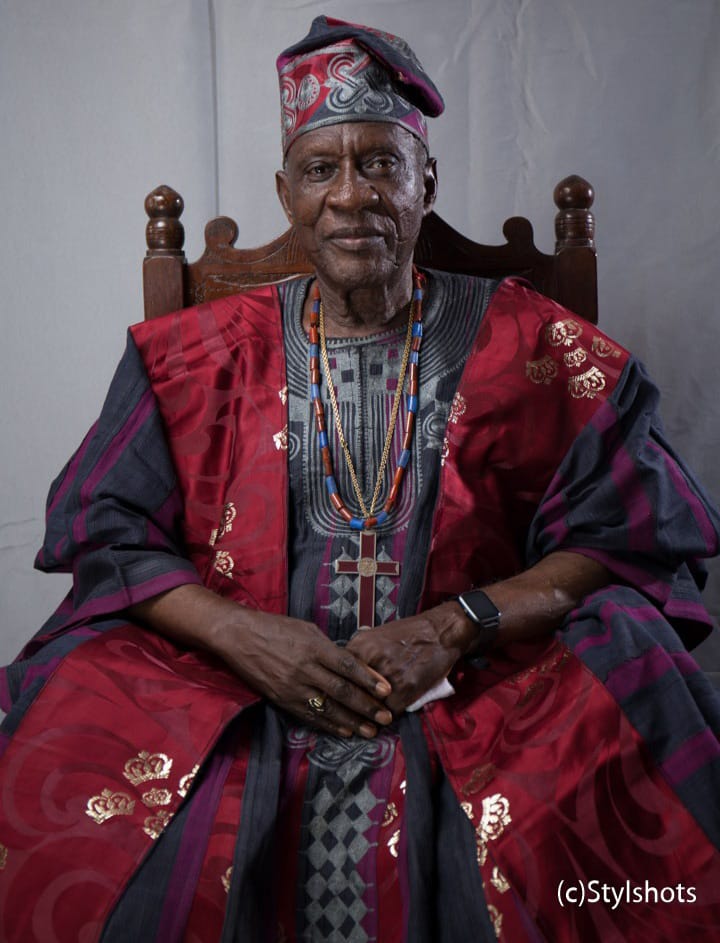 Archbishop Ladigbolu: From Pulpit to the Throne?

I have seen some media reports that suggest retired Methodist Church Archbishop, Ayo Ladigbolu is in the race to be the next Alaafin of Oyo.

This is quite an interesting twist in the race of who succeeds the late Oba Lamidi Adeyemi.

I have always been enamored by the active involvement of Bishop Ladigbolu with leaders across the country and important interventions he has made in settling political disputes among political actors in South West alongside Bishop Bolanle Gbonigi, Late Bishops Biodun Adetiloye and Peter Adebiyi since 1994. These are well respected clergy men whose influence and reach transcend the entire South West and beyond.

For most part of his ecclesiastical calling, Archbishop Ladigbolu has been very engaged with socio-political and cultural developments in Yorubaland. He succeeded Late HID Awolowo and Bishop Gbonigi as the current chairman of Yoruba Unity Forum. He is also the chairman of Oyo Metropolitan Development Association among several community engagement roles.

As a Prince from one of the Oyo royal lineages, I will love to see how Archbishop Ladigbolu will manage the transition from the pulpit to the throne considering the fact that he is much advanced in age at 84.

For whatever his participation may be worth, Bishop Ladigbolu has certainly upped the ante for other lineages to put forward the best among their own princes. The Alaafin throne holds so much historical significance for Yoruba people such that anyone who seeks it must be one who can carry the role with character, dignity, passion and uncommon integrity.