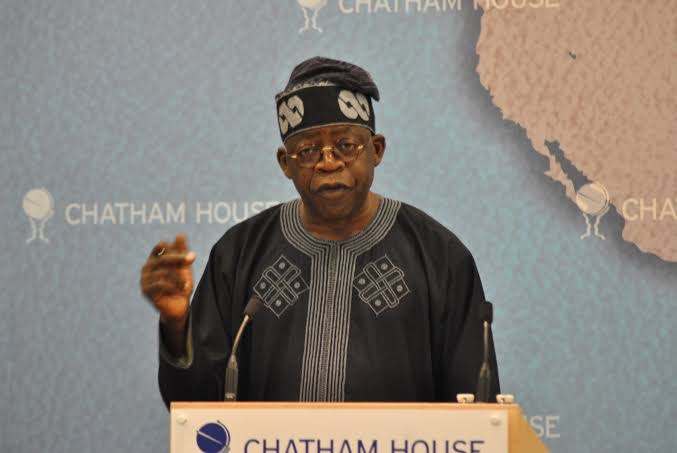 The orchestrated set-up of a poster campaign seeking to use a literary application of the Biblical story of Judas Iscariot’s betrayal of Jesus Christ to rope Asiwaju Tinubu into a storm of blasphemy is the most desperate antics of anti-Tinubu propagandists in recent times.

Our investigations have revealed that those who created the offensive poster were the same people who created the counter-campaign alleging blasphemy. Their design is to use both to provoke anger against the person and aspiration of Asiwaju Tinubu.
This campaign has failed. This is clearly irresponsible and insensitive political propaganda that seeks to exploit religious sentiments to manipulate public perception against Asiwaju Tinubu, who is ostensibly the most formidable presidential aspirant in this race.

It is widely known that Asiwaju Tinubu is married to not just a Christian but an ordained pastor, Senator Oluremi Tinubu, and has developed very deep fraternal relationship with Christendom at all levels, a fact acknowledged by many bishops, pastors and parishioners over the years.

A known Muslim, Asiwaju in words and actions has demonstrated religious tolerance and accommodation. He believes in that cardinal principle of the Nigerian Constitution that no one should suffer discrimination on the basis of creed or opinion. Besides, as a former governor of Lagos, a state that is a microcosm of Nigeria in terms of religious diversity, his matured management of religion as a way of life, ensured inter-religious harmony in Nigeria’s most industrialised state.

It is therefore impudent to contemplate that a statesman of Asiwaju Tinubu’s standing will condone Biblical allusions that could denigrate his person or status.
These basic facts were ignored by those desperate to set Muslims against Christians through deliberate disinformation of the general public.

While we shall continue to appeal to the Nigerian people to ignore such campaigns of calumny, we reiterate our commitment to prioritise our political communication on the exposition of the truth and dissemination of our point of view with decency and regard to the feelings of Nigerians.

This is an irreducible minimum for us. We urge others to join us in this patriotic mission by shunning desperation and verbal violence in the campaign for the highest office in the land.