Asiwaju Tinubu is Back | I Repeat ASIWAJU Is Back

During his trip abroad, he underwent surgery on his right knee as well as rigorous post-surgery physiotherapy on the said knee.
Contrary to unfounded rumour, he underwent no other surgical procedures and contemplates none in the future. 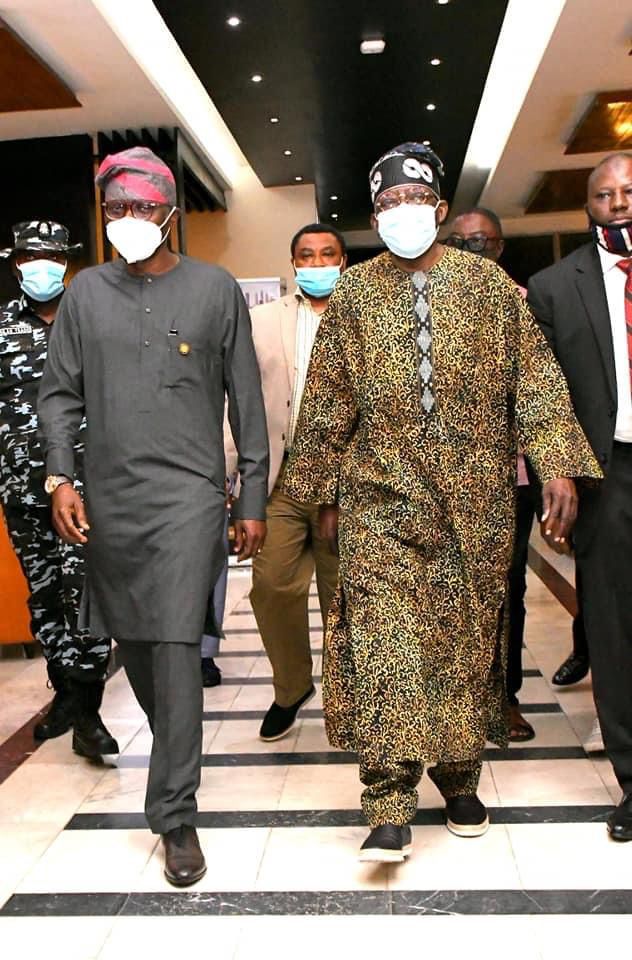 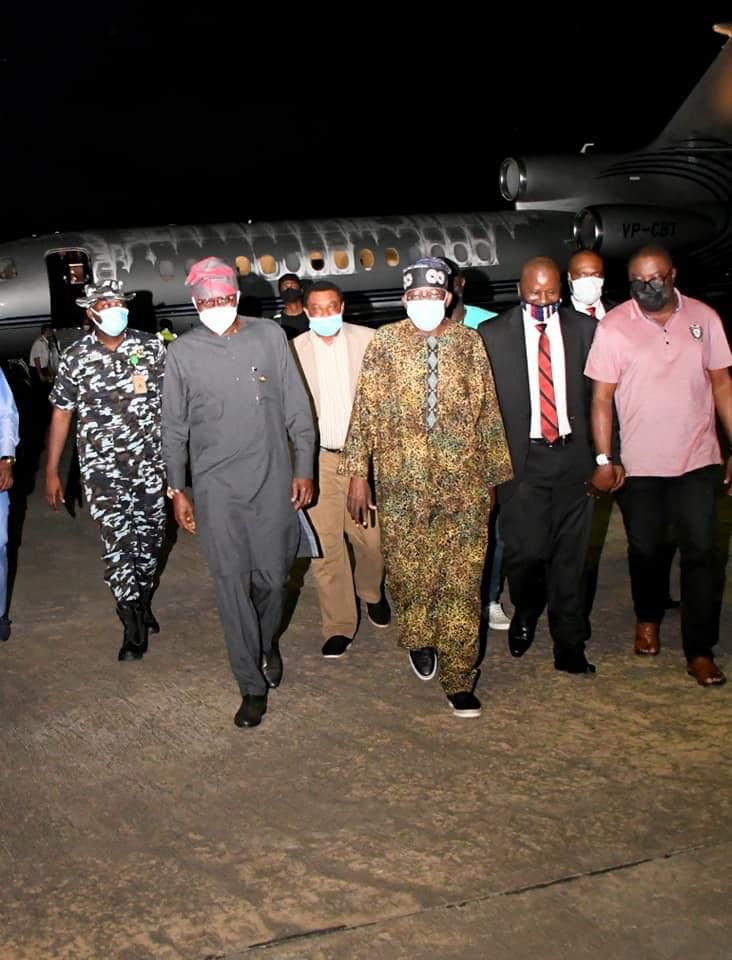 His recuperation has been without complication and ahead of the schedule by the attending surgeon.

He has returned fully healed from the knee surgery and fully committed to doing his modest part of advancing the cause of progressive democratic good governance throughout our beloved nation. 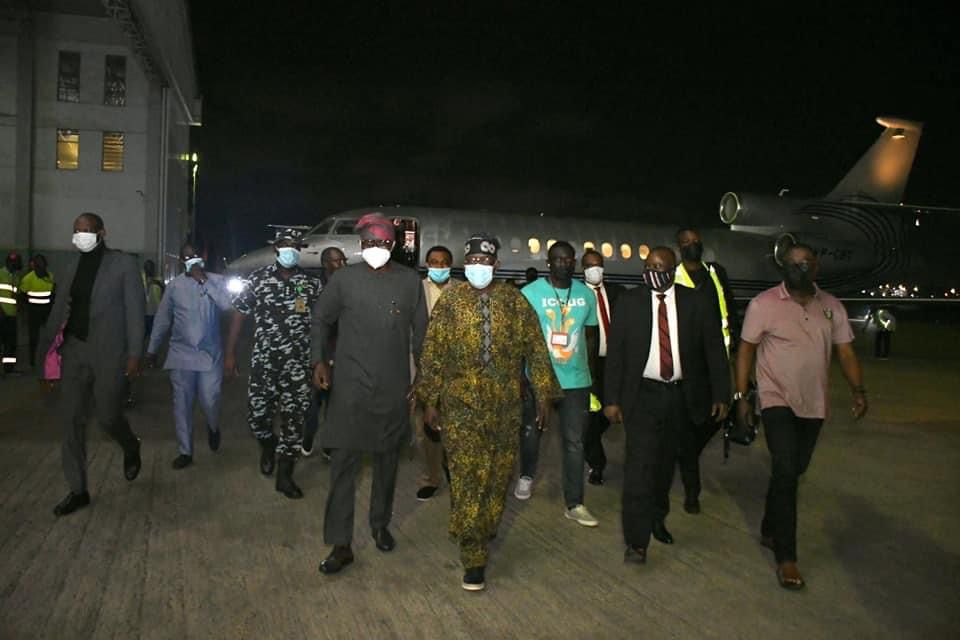 Asiwaju, first and foremost, would like to thank President Muhammadu Buhari for taking the time to visit him in London to express his wishes for a speedy recovery from the knee operation.

He thanks House of Representatives Speaker Femi Gbajabiamila, governors, party leaders, members of Northern Caucus of the House of Representatives, members of the Lagos State House of Assembly and indeed many others who called on him in London to wish him well.
He is also not forgetting others who would have loved to visit him but couldn’t make it and his numerous friends, associates, supporters and well wishers who have been with him in prayers and supplications to Allah.
Asiwaju Tinubu thanks you all.
Tinubu Media Office,
October 8, 2021.

Previous Posts TeamTegbe appeals to all and sundry in Oyo State APC;
Next Posts Tinubu reunites with associates, as Sanwo-Olu hosts APC leader*