Housing schemes to be commissioned this year. 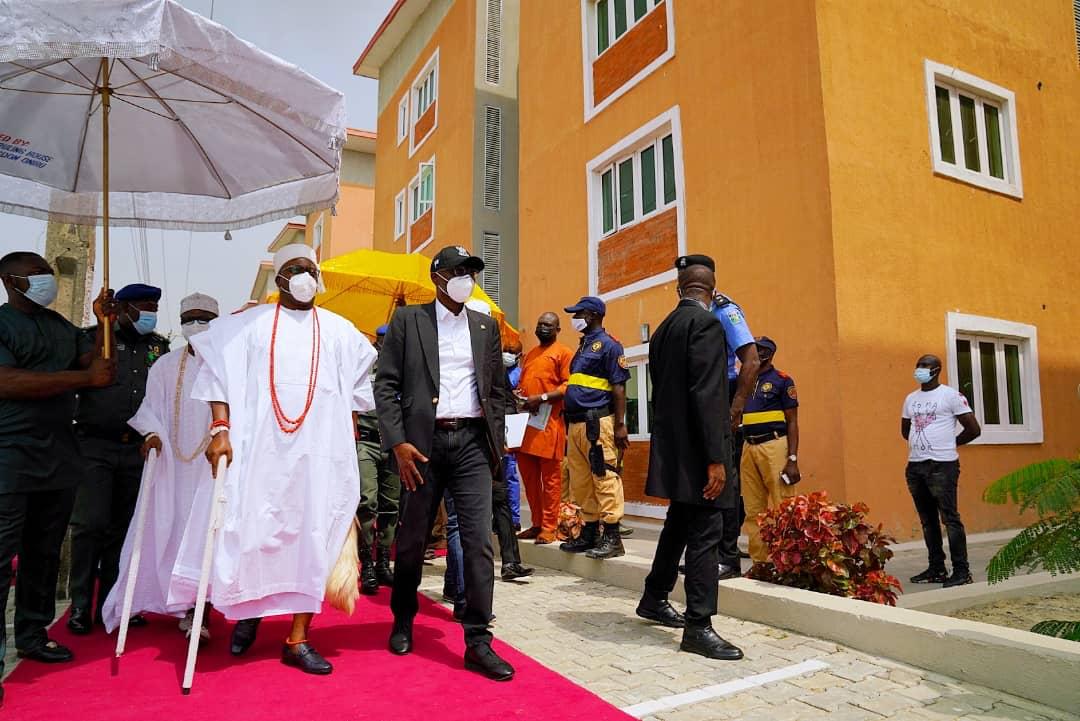 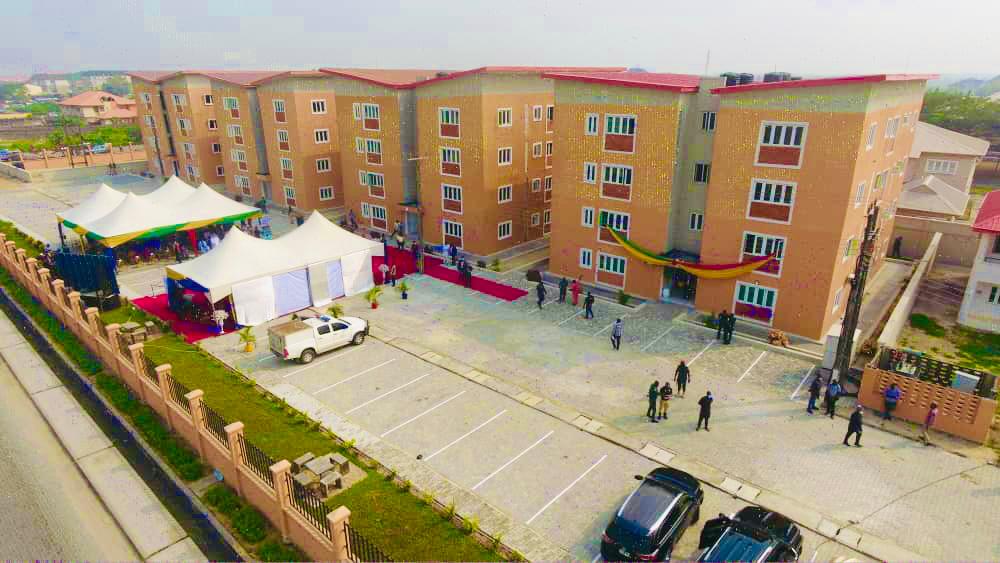 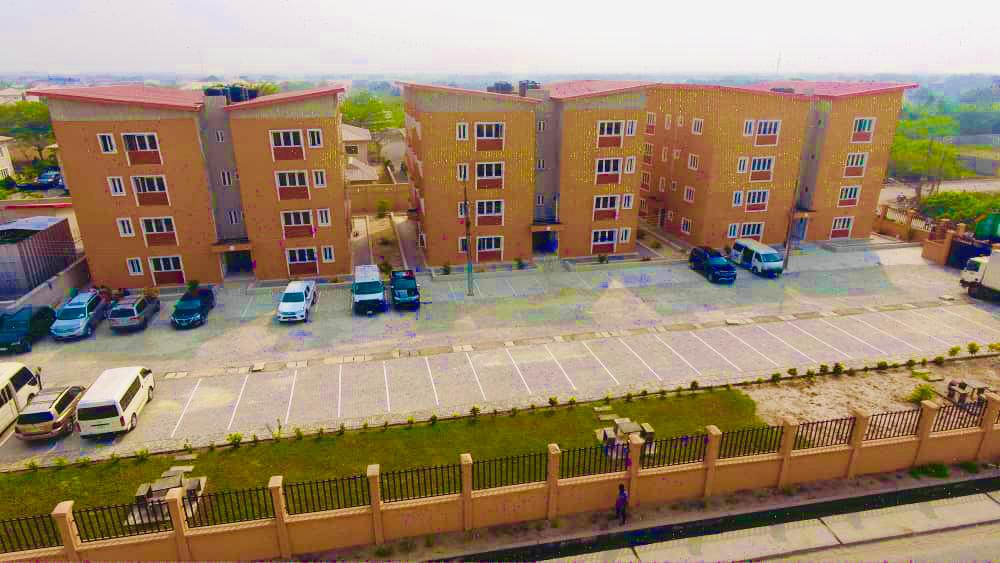 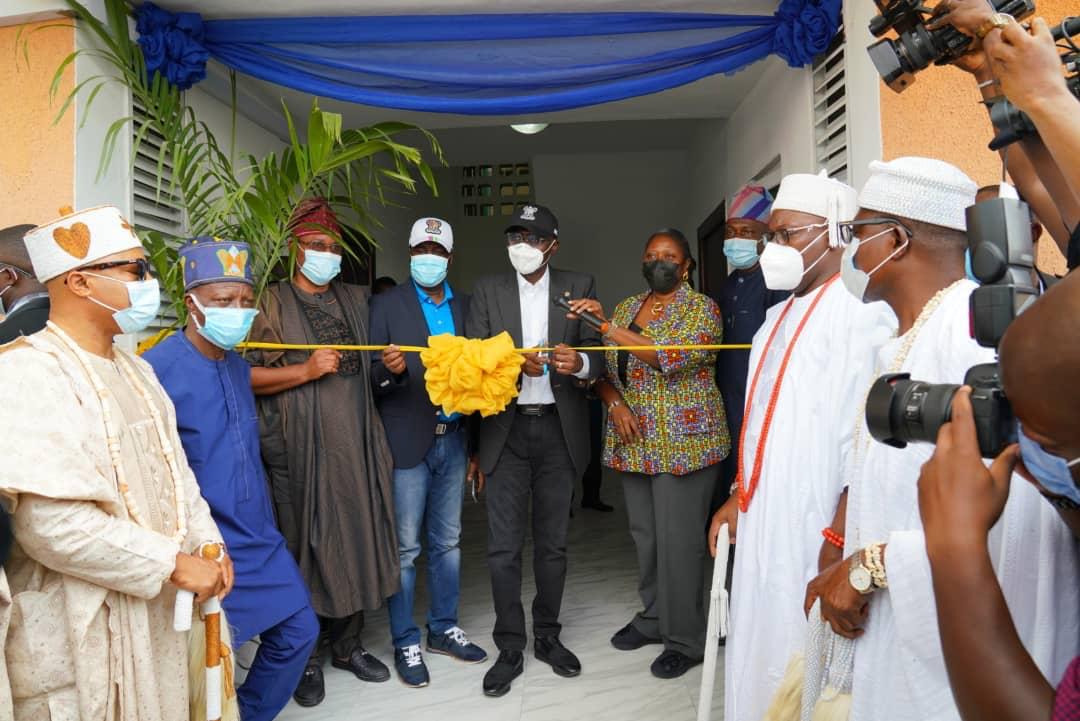 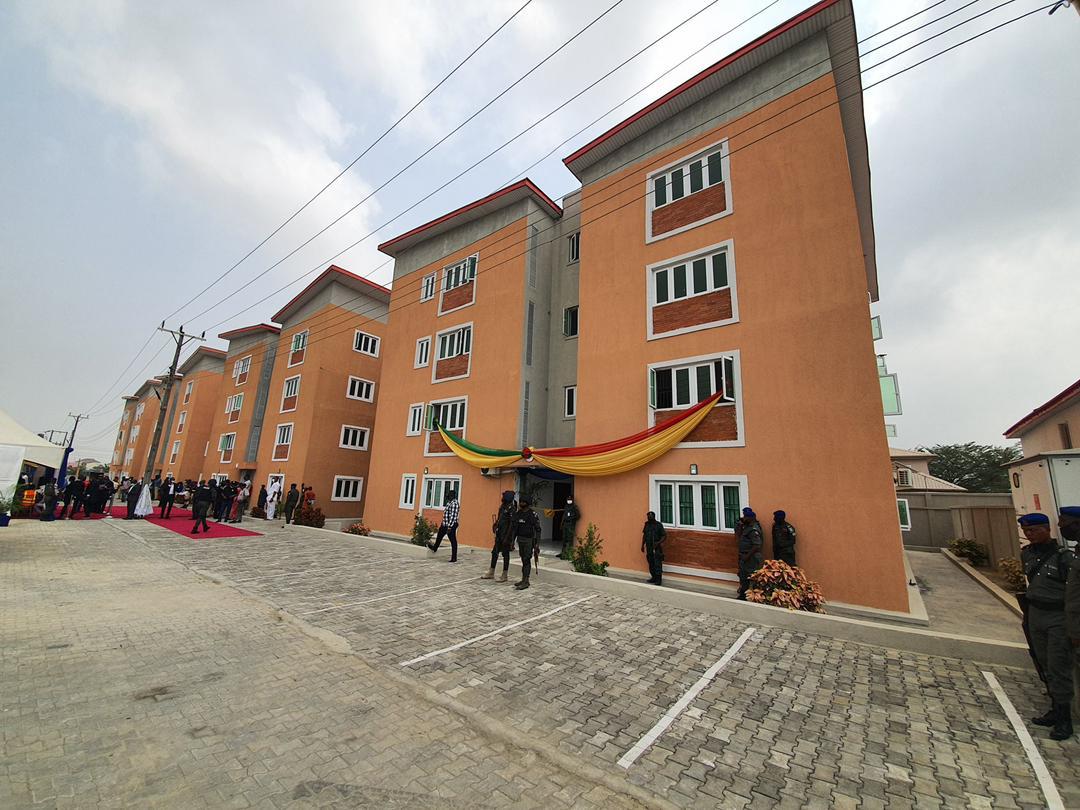 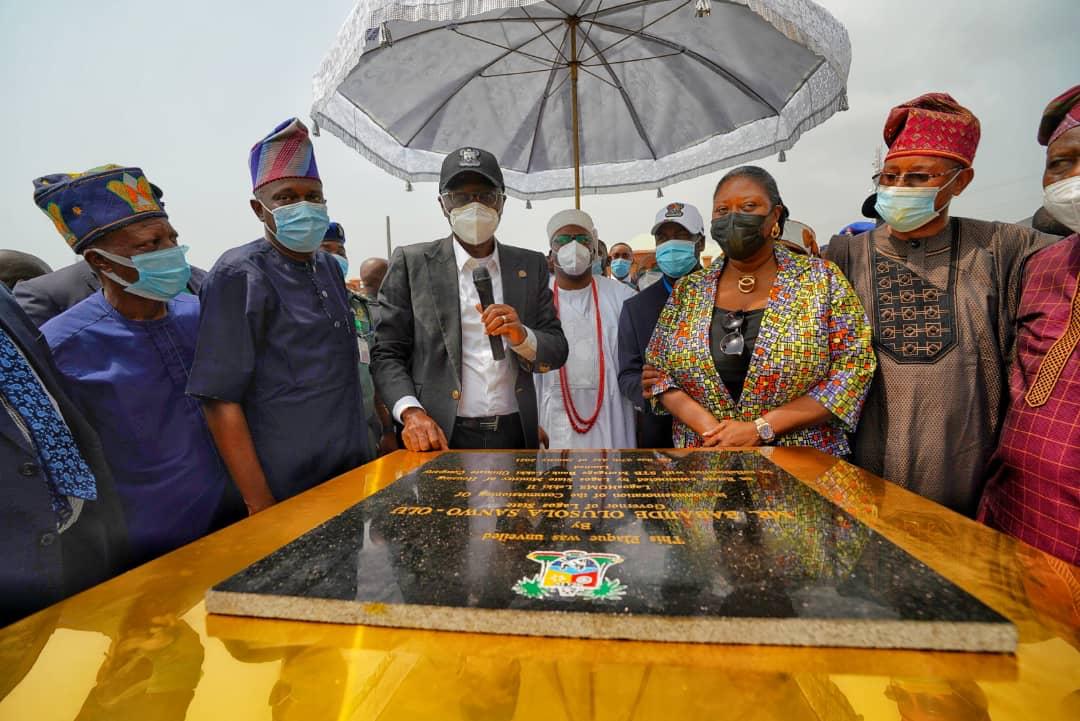 Mr Sanwo-Olu said during the inauguration that it was in fulfilment of one of his administration’s promises in the housing sector to provide decent shelters for the people.

He said the promise was made out of the conviction that housing was one of the basic needs of humans and a critical factor that determined the quality of life.

According to him, the administration´s goal is to ensure that people live in well-planned communities, as it is obtainable in many cities all over the world.

The governor said in the past months, a lot of efforts had gone into completing many of the housing schemes inherited from the past administration.

He said that while some of these projects were funded through budgetary allocations, others were being financed through joint venture arrangements with development partners.

“I am happy to note that the LagosHoms Lekki Phase II, we are here to witness its commissioning is a product of a joint venture arrangement between the State government and STB Mortgage Bankers/Lekki Ultimate Company limited.

“This marks another successful collaborative effort geared toward bridging the housing deficit in the state.

“No doubt, the delivery of this housing project is a direct result of our faith in the capacity of our private sector to play a collaborative role in housing development.

“Apart from this project at Lekki Phase 2 which is yielding 84 homes, the state has been able to harvest over 244 Housing units through Joint Ventures schemes at Courtland Luxury Villa, Igbokushu and Lekki Apartments, Lekki (Phase one) in 2020.

He said the state government was also looking at completing other joint venture projects at Ijora and Ibeshe within the year.

The governor called on investors to join forces with the state government in reducing the housing deficit in the state.

He assured investors of his government´s willingness to provide unencumbered land for housing development on the basis of mutually agreed terms in the areas of specification of houses to be delivered and duration.

“I want to assure us all that the state government will not rest on its oars. We will utilise all resources at our disposal to continue to build more homes.

“In the course of this year, the State government Housing schemes in Igbogbo (360 homes), Sangotedo cluster (744 homes) and Odo-Onosa-Ayandelu (662 Homes) will be commissioned.

“Work is also progressing on all other schemes, and soon, there shall be more evidences of our commitment to the provision of homes for the people.

“This year, we are going to commence the building of the State Government workers Village in Ishefun in Ayobo Ipaja LCDA with 608 two-bedroom flats solely dedicated to workers from both the private and public sectors in the state.

“Another Workers’ Village with 501 two-bedroom apartments which will be a joint venture with our development partners will also start in Imota.

“The good news is that these housing schemes will be complemented with convenient mortgage package for workers,´´ he said.

The LagosHOMS Lekki Phase II project comprises seven blocks of home units. It has 28 units of one-bedroom; 28 units of two-bedroom and 28 units of three-bedrooms. Each building has 12 home units of various dwelling types.