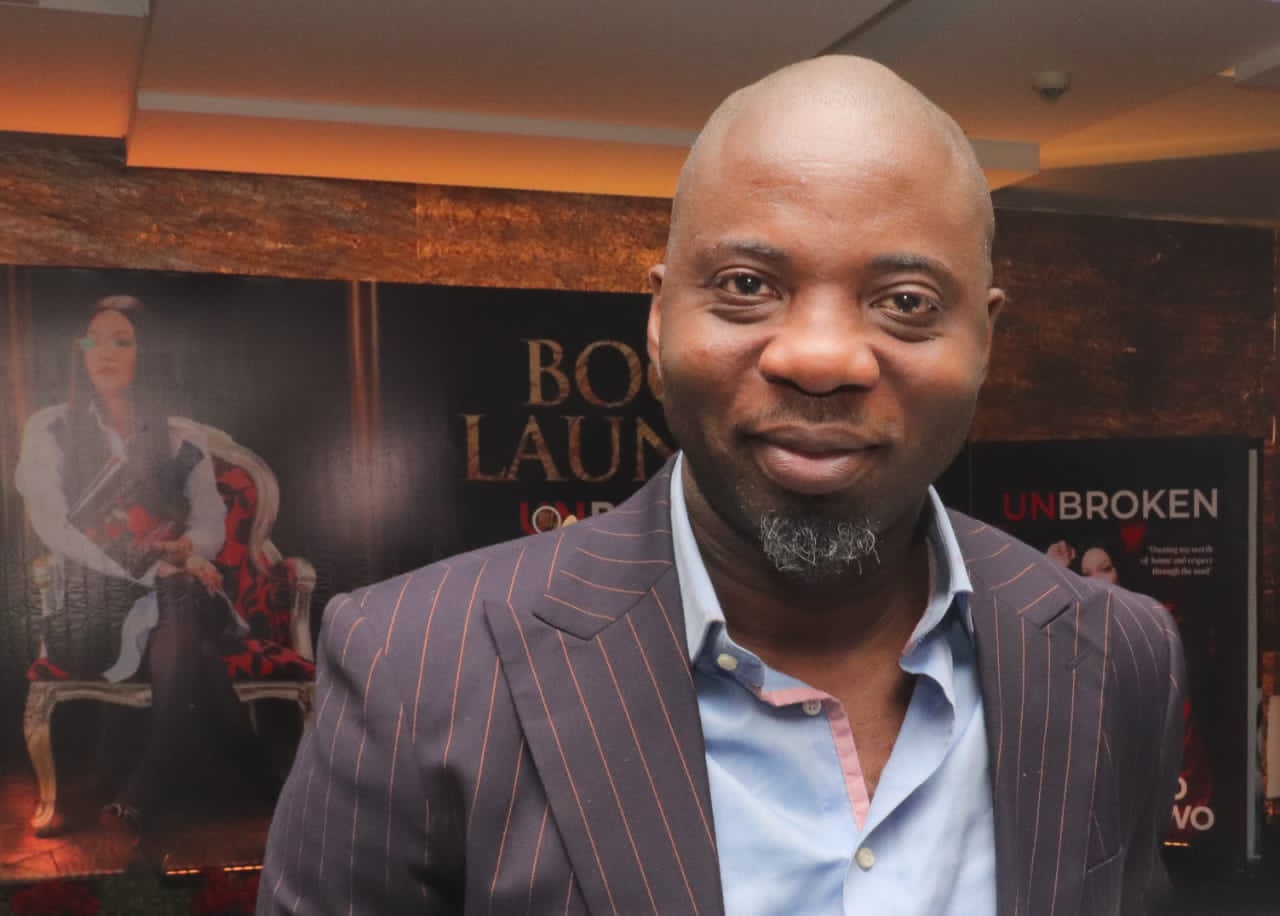 As part of the activities leading up to the annual, travelling, film industry awards, Best of Nollywood (BON), the organisers have announced plans to specially recognise individuals and an organisation that has contributed immensely to the growth of Nollywood.

The award, which is billed to hold on Saturday, December 11 in Lokoja, Kogi State promises to be the most superlative so far as the host governor, Yahaya Bello has promised stars, guests and other industry professionals a show like no other.

According to the organisers, the recipients for special recognition awards for the 12th edition include Abiola Atanda popularly known as ‘Madam Kofo’, Africa Magic and the late industry titan, Chico Ejiro.

In a statement made available to journalists, Seun Oloketuyi, founder of the pan-Nigerian Best Of Nollywood Awards stated that it is important to celebrate our known and recognised industry icons. “Not only does this encourage the spirit of growth in the industry, but we would also be doing these three parties a major disservice if we do not recognise them.

“Madam Kofo is a veteran who has quietly worked on putting Nollywood on the map of world industries for more than five decades. A thespian with both stage and screen presence, Madam Kofo worked with the likes of the late Hubert Ogunde and is today still relevant. Such a woman deserves all the accolades we can give her.

“Africa Magic is perhaps another underserved brand. Nollywood of today owes a lot to that brand, and because it is an organisation, we many times forget to give them the credit they deserve, which is why we have deemed it fit to recognise them and say thank you for their contributions to the industry.

“Finally came Chico Ejiro. This special recognition even though posthumous struck the team the most because we would have loved that he was alive to receive the award himself. Many in Nollywood owe their careers and success to Chico and even though we are sad to have lost him, this award is to help people remember his enormous contribution to the industry.”