Breaking: Why Senator Ajimobi Has Not Been Buried Days After Death…

Breaking: Why Senator Ajimobi Has Not Been Buried Days After Death… 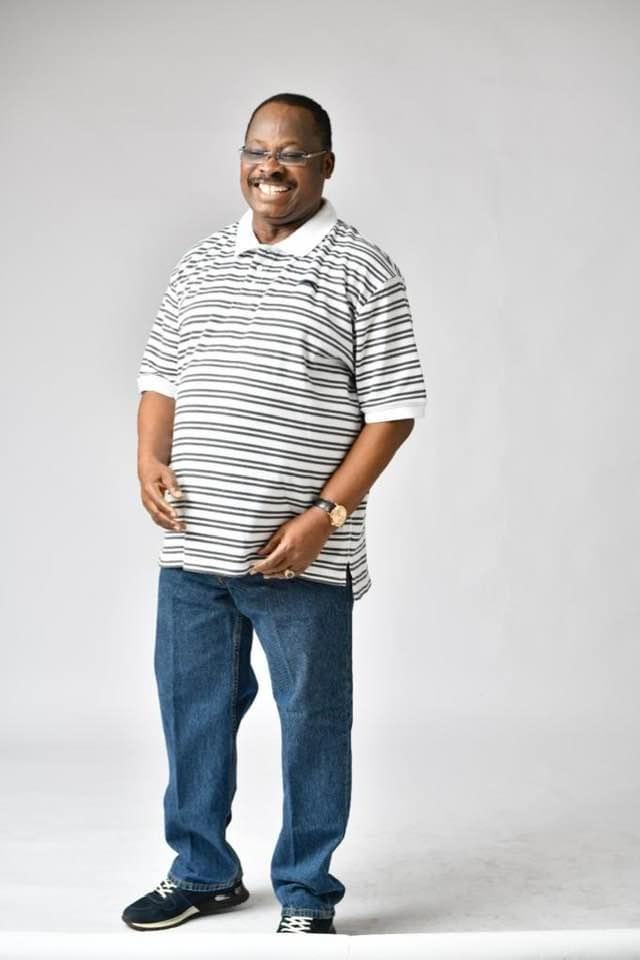 Fresh facts have emerged on why the remains of the immediate past Governor of Oyo state, Senator Abiola Ajimobi has not been buried three days after his death. The former Governor died on Thursday, June 25. As a Muslim, he was supposed to be buried the following day.

According to sources close to the family, the burial had not taken place due to the impediments placed by the state government to the burial plans by the family.

Speaking in strict confidence to our Correspondent, the family of the late ag Chairman of the All Progressives Congress (APC) had made plans for the burial the following day after the death of their patriarch. And had got in touch with the State government for necessary burial approvals, they were however rebuffed.

“The government official that the family got in touch with said they could not take action on the matter without approval from the governor, Engineer Seyi Makinde. The official also informed us that it has been difficult to pin down the Governor for the approval”, the source said.

‘The source also revealed that when the family was able to inform Engineer Makinde of the burial plans in line with the laws of the land eventually, Engineer Makinde completely refused to oblige the family on their preferred choice of their father’s burial ground.’
Furthermore it must also be said that Engineer Makinde’s refusal comes after repeated pleas from top government officials and statesmen from federal and legislative arms of government.

It was further gathered that the Governor had not even called any member of the family either by phone or make physical contact. “Imagine that since this man died, a former governor of the state that served two terms, that achieved so much for the state, Governor Makinde is yet to even call the wife nor any member of the family, that is quite unfortunate. Even if you have issues with him, he is gone now, you should drop that as a mark of respect for the deceased”.

Previous Posts Adieu to A Man of Many Parts | Joseph Tegbe
Next Posts Prayer for the immediate Past Governor of Oyo State, Senator Abiola Ajimobi shortly before his interment in His Oluyole residence..