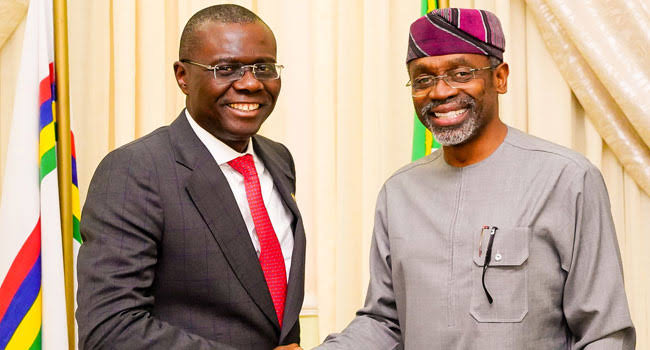 Speaker of the House of Representatives, Rep. Femi Gbajabiamila has congratulated the All Progressives Congress (APC) for its victory in the various by-elections conducted nationwide.

The Speaker said the victories in some states have once again reaffirmed the popularity as well as the vote of confidence the people have in the Party and its candidates.

The Speaker specifically congratulated the Lagos state APC and its victorious candidates for the Lagos East Senatorial district and that of Kosofe State Constituency II, Tokunbo Abiru and Obafemi Saheed respectively.

In a statement by his spokesman, Lanre Lasisi, the Speaker equally congratulated the Lagos State Governor, Babajide Sanwo-Olu for leading the party to victory in the state.

He noted that APC remained the party to beat across the country.

Gbajabiamila urged the APC candidates that emerged victorious to be magnanimous in victory, saying it was the hallmark of APC as a party.

He called on Nigerians to continue to support the APC which he said was the only party that sought to make the lives of the citizens better despite global challenges.