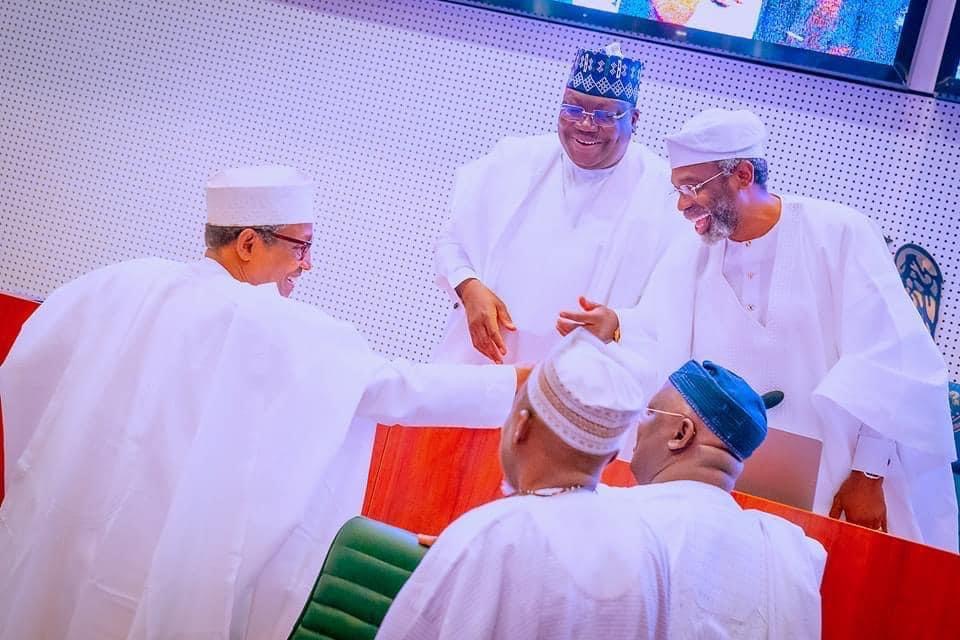 The Speaker of the House of Representatives, Rep. Femi Gbajabiamila has advocated stricter handling of the oil thieves considering the socio-economic damage they are foisting on Nigerians.

This is as the Speaker also handed down a warning to Ministries, Department and Agencies (MDAs) of government to adhere strictly to laws governing their accounting process as the consideration of the 2023 Budget estimates commences.

Gbajabiamila, while delivering the closing remarks during the presentation of the 2023 Money Bill at a joint sitting of the National Assembly on Friday, said the National Assembly is set to exercise the full authority of parliament to hold to account those who fail to provide the records needed to make informed decisions on the Appropriation Bill.

Highlighting the dangers oil theft portends for Nigeria, Gbajabiamila said, “Mr President, permit me to convey the disquiet in the House of Representatives arising from the reports of a massive decline in the volume of crude oil exports due primarily to theft and diversion by criminal elements.

“It is the sense of the House of Representatives that those engaged in these activities are agents of economic sabotage determined to bring our country to its knees.

“Therefore, our position is that their actions constitute treason against our country, for which they and their enablers must be held accountable to the fullest extent permitted by law.

“Nigerians no longer want to hear about crude oil theft. The question has now become what are we doing about it”.

The Speaker did not mince words on how to address the issue for the good of all, “Therefore we are urging a swift and systemic overhaul of the systems in place to protect the country’s oil and gas resources.

“Evidently, the arrangements in place are no longer adequate. As such, there is an obvious need for improvements to stop the loss of income occasioned by this ongoing sabotage.

“This is especially so at this time when the conditions of our national finances require significant borrowing to finance government operations, sustain investments in infrastructure and national security and improve the living conditions of the Nigerian people”, he noted.

In view of the prevailing socio-economic challenges facing the country and the commencement of the 2023 budget consideration, Gbajabiamila harped on the need for due diligence and strict adherence to the law by government Ministries, Departments and Agencies(MDAs) on accountability.

“Where such accounts are not forthcoming, we will demand them. And we will exercise the full authority of parliament to hold to account those who fail to provide the records we need to make informed decisions on the Appropriation Bill.

“This is a priority for us as we wind down and begin compiling our service records for history and as a guide to those who will continue from where we stop.

“Just as the 9th Assembly has reformed the appropriations process to ensure timely budget passage, we also intend to leave a legacy of transparency and accountability as a standard for the future”.

While he commended President Buhari for the historic visit with an assurance to give the document the importance it requires, the Speaker implore the incoming Assembly to build on the novel and enduring reforms initiated by the 9th Assembly

His words: “Today’s presentation is historic because it is the last such presentation by President Muhammadu Buhari, GCFR.

“It is also the last time the 9th Assembly will convene to receive the President for this purpose. We are once more reminded of the finite nature of public service and the obligation to make the most of our time to deliver on our promises to the Nigerian people.

“It is often said that it is not how well you start but how strong you finish. We, intend here in the 9th assembly, to finish strong.

“I assure you the National Assembly will prioritise this bill and ensure it is passed before the end of the year, as is the practice in the 9th Assembly.

“However, we will not, in the quest for timely passage, fail to do the due diligence expected of us by the Nigerian people. The reforms to the budget process initiated in the 9th Assembly have helped streamline the appropriations process and the oversight system.

“We have set a standard for others to match or answer for”.

Gbajabiamila’s condemnation of oil theft and its corrosive effects on the country’s economy was earlier amplified by the President of the Senate, Ahmed Lawan who said oil thieves are enemies of the country.

Also, while presenting the Budget estates, President Buhari appreciated the working relationship with the National Assembly, which he said has resulted in the accomplishment of far-reaching goals set by the government.

“We could not have made these historical achievements without the exceptional partnership this Administration has had with the Leadership and Members of the National Assembly.

“So may I pause here, to once again, thank the Senate and the House of Representatives for your engagement, support and contribution to these successes, which history will remember us all favourably for,” the President said. 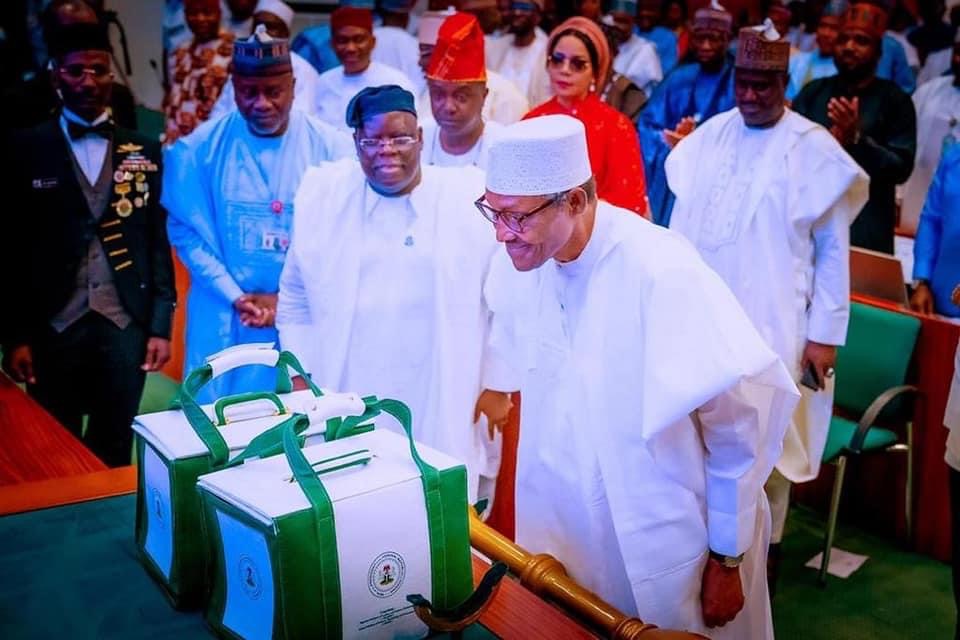 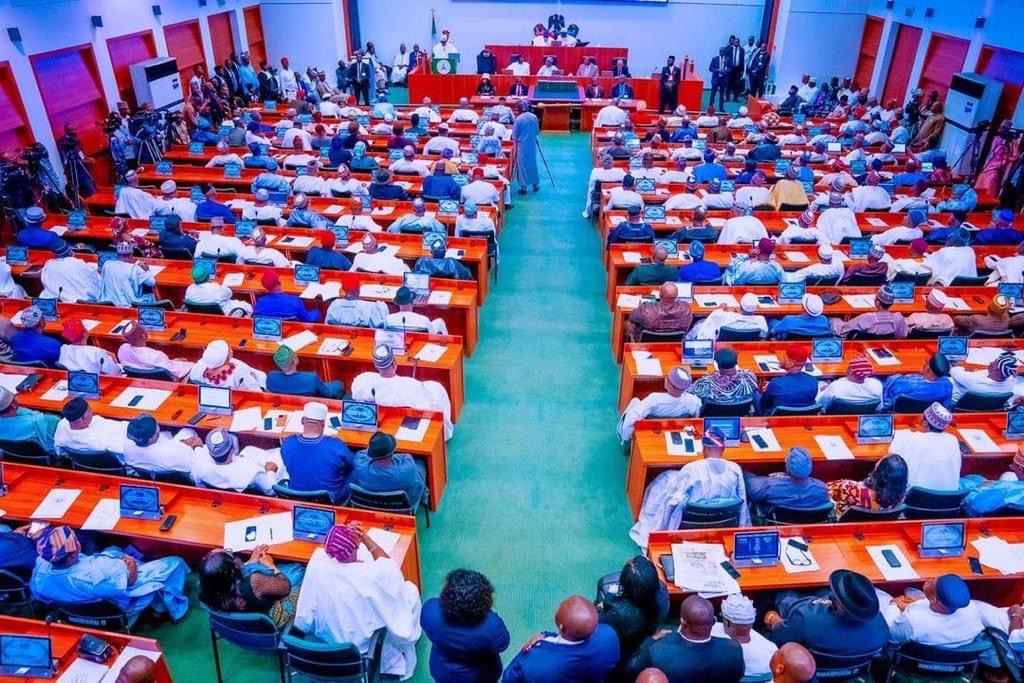 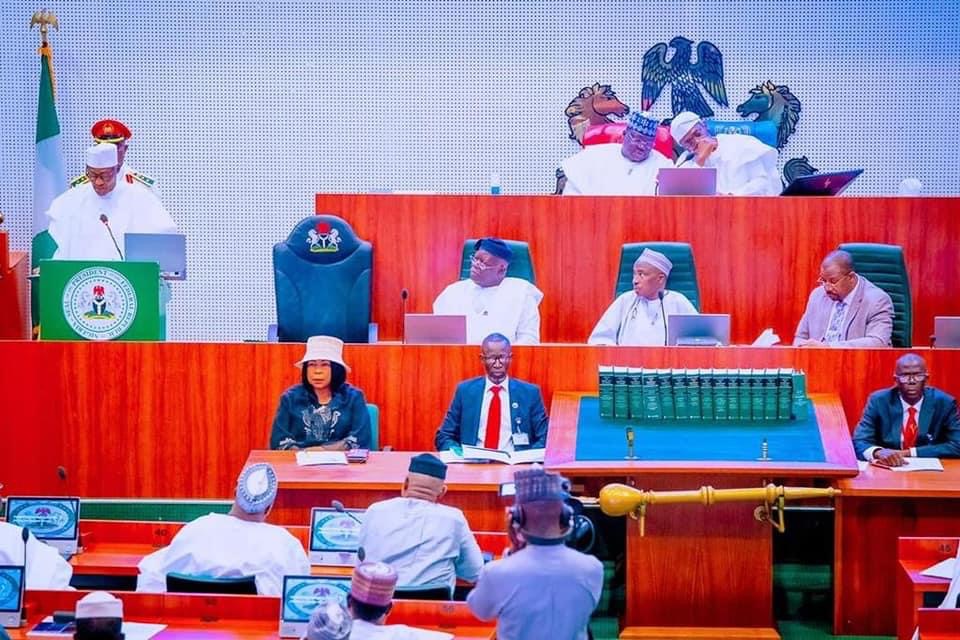