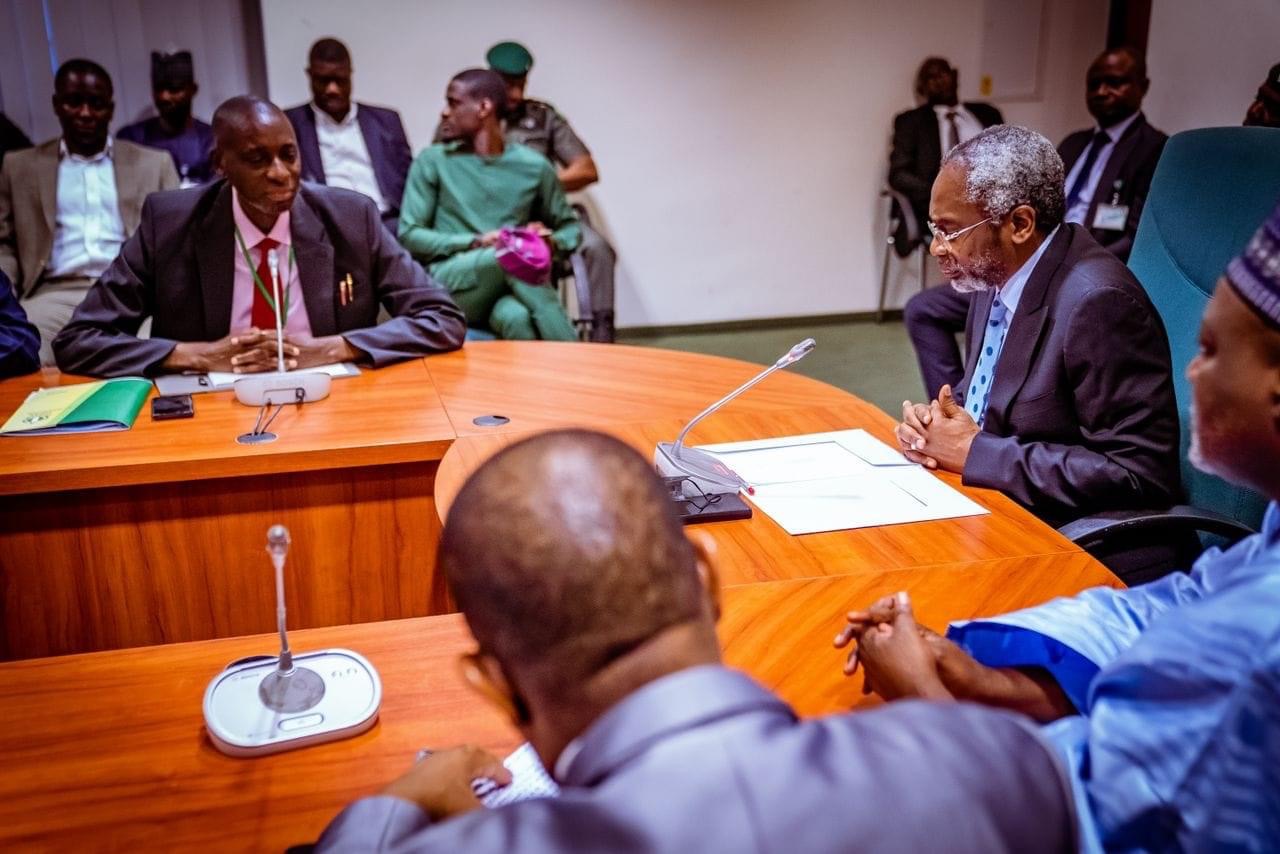 The Speaker of the House of Representatives, Rep. Femi Gbajabiamila has expressed concern over the dwindling recognition of the National Institute of Policy and Strategic Studies (NIPSS).

Gbajabiamila said being important and strategic to national development through its core mandates, the institution should not lack all the required assistance it can get towards the attainment of its mandates.

Speaking on Thursday while receiving a delegation from the research institute led by its Director General, Prof. Ayo Omotayo, the Speaker expressed the readiness of the House of Representatives to expeditiously attend to requests of NIPSS as soon as presented to the parliament.

The Speaker, however, emphasized the need for more engagement and collaboration between the House, the National Assembly and the institution considering the mandates of the two that are anchored on research and national development. 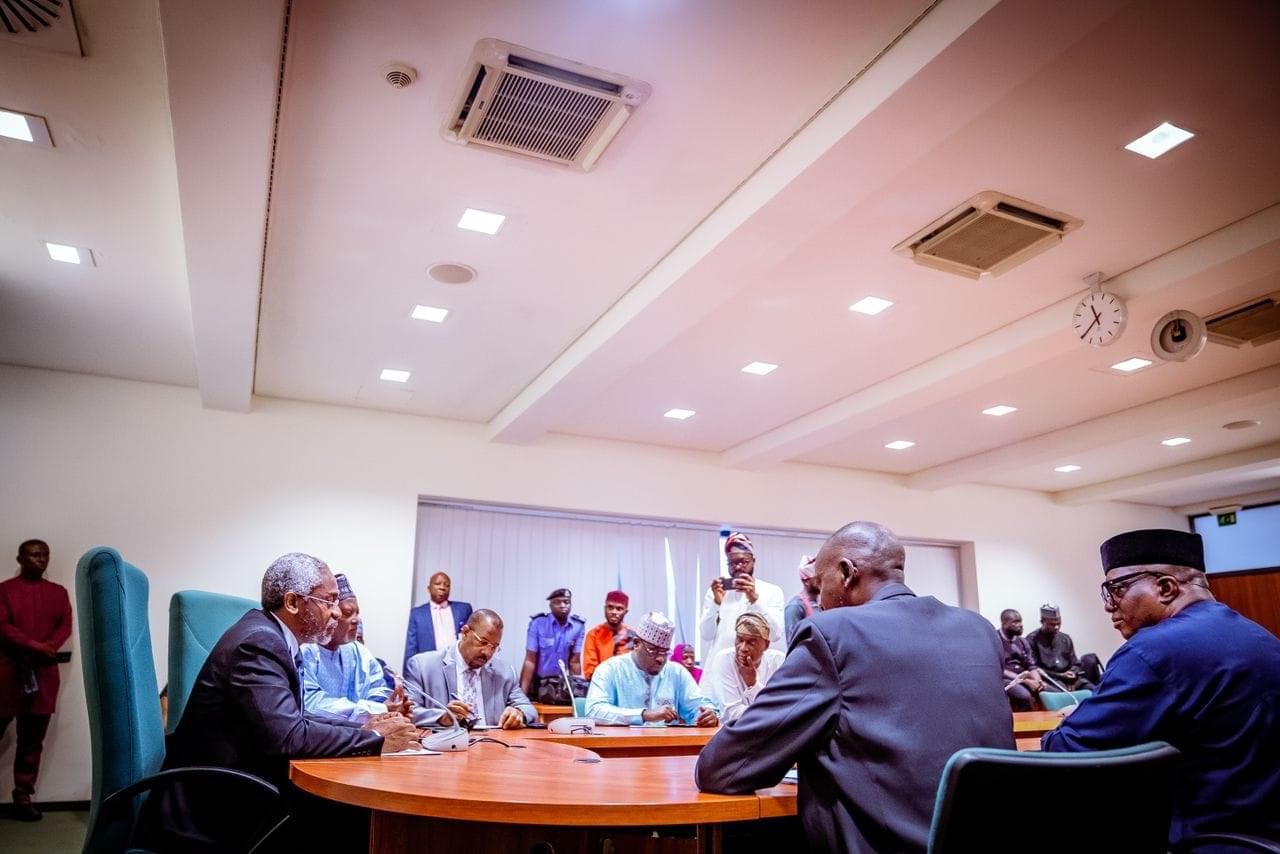 He said: “NIPSS is a familiar household name with a reputation, it’s not an institution that anyone will allow to die.

“There’s definitely a need for government to give NIPSS focus and there’s a need for more collaboration between NIPSS and the National Assembly, and we will be more than happy to be available.

“There’s no doubt research is key to development in every sector, therefore your role is very pivotal in our national development”.

He, however, advised the institution to henceforth work closely with the relevant Committee of the House for better synergy.

Earlier in his remarks, Prof Omotayo informed the Speaker that even as the generator of developmental policies in the country’s public and private sectors, NIPSS is almost going unrecognized while lamenting the negative effect of the paucity of funds on the implementation of the institution’s mandate.

He, therefore, sought the support of the House to ensure that the institute meets its mandate, noting that they would bring a proposal for the amendment of the Act establishing NIPSS to strengthen its operations.