Gbajabiamila to set up trust fund for slain vendor’s children

Gbajabiamila to set up trust fund for slain vendor’s children 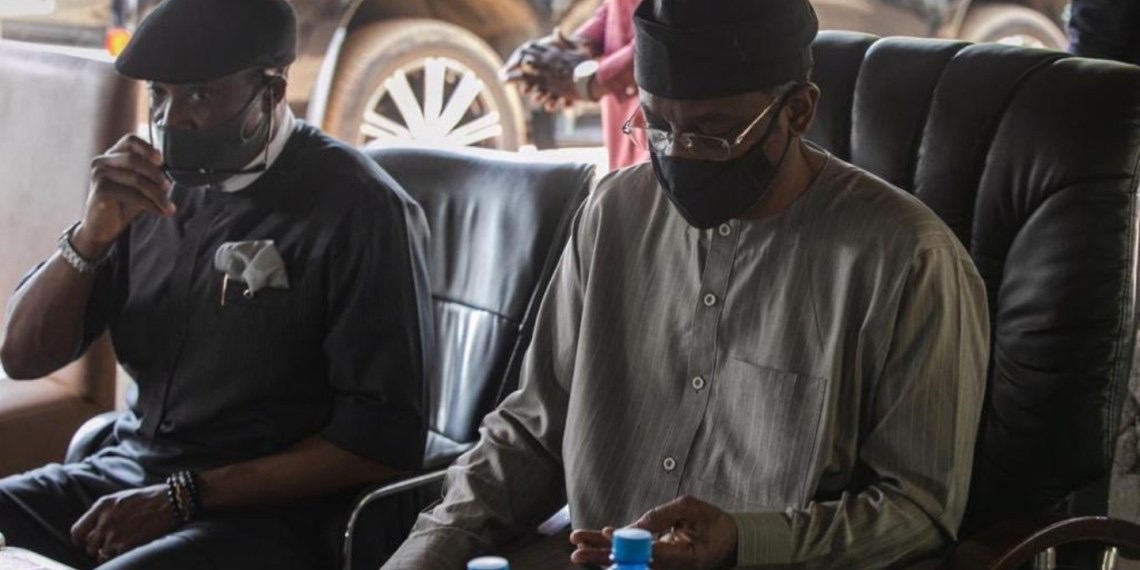 Those children have now become my children. I have made commitments to the family to train them until they become adults.”

The Speaker of the House of Representatives, Femi Gbajabiamila, paid a visit to the Abuja Newspapers Distributors Association (ANDA) and the Newspaper Vendors Association, Abuja (NVAA) to address them on the killing on Thursday of their colleague by his security detail. 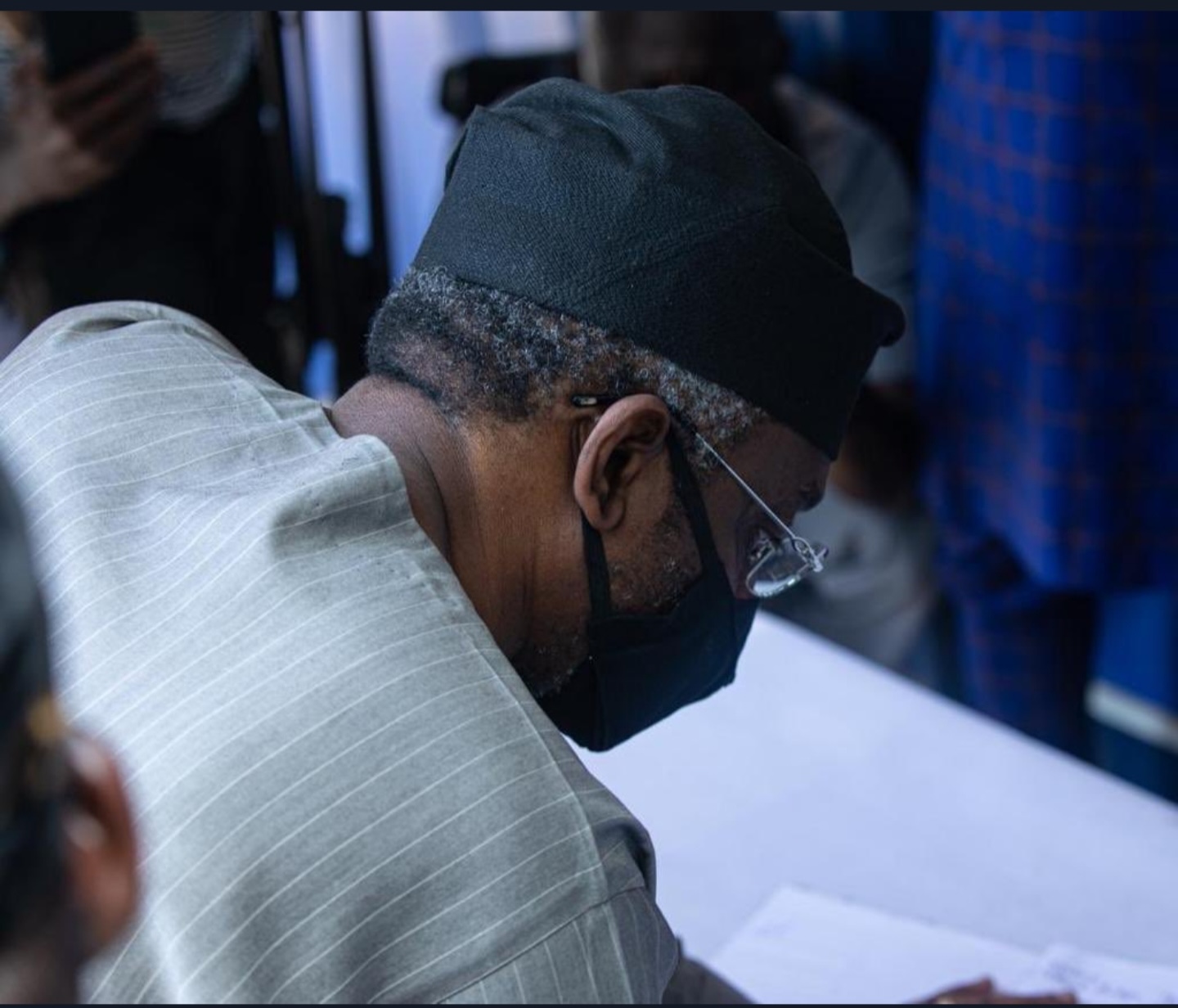 He announced that he had asked his lawyers to “immediately set up a trust fund” for the children of Ifeanyi Okereke, that will support them until they reach adulthood.

Those children have now become my children. I have made commitments to the family to train them until they become adults.”

Earlier, on Saturday, Mr Gbajabiamila visited the wife and children of Mr Okereke to pay his respects and condole with the family.

Reiterating his feeling of grief on Sunday, the Speaker said: “The incident has touched me in no small measure, and in ways difficult for anyone to understand.”

He added that all of his “engagements” have been cancelled as it would be inappropriate to “be mourning and be celebrating or attending joyous events.”

Though Mr Gbajabiamila had originally claimed that his security detail had “shot in the air to disperse them (the newspaper vendors),” the post on his office’s official Twitter account on Sunday night changed the narrative.

“At the time I thought it was just a shot into the air… it was later that night that I got the full gist of what had happened,” acknowledging that his detail had in fact shot into the crowd.

Previous Posts Senator Buhari Facilitates The Training Of 300 Constituents In Makeup And Cosmetology.
Next Posts SPEAKER FEMI GBAJABIAMILA COMMENCES THE REHABILITATION OF ADDITIONAL 15 ROADS IN HIS SURULERE 1 FEDERAL CONSTITUENCY.