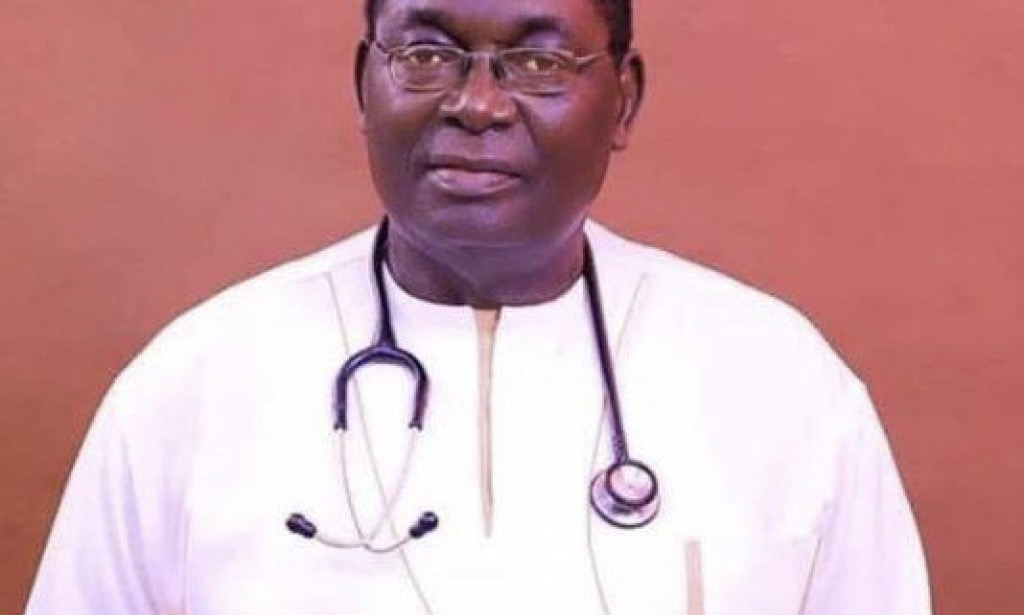 Husband of the late Director General of the National Agency for Food and Drugs Administration Prof Dora Akunyili has been murdered.

Dr. Chike Akunyili who was killed after taking a posthumous award in honour of his late wife.

The late Chike had attended an award ceremony Organized by the University of Nnsuka Alumni Association where he reportedly made a donation of N500,000 and paid glowing tributes to his late wife.

He was said to have been in company with his son, Obum, said to be an official of the Anambra State government.