UNKNOWN gunmen have killed the younger brother of the Commissioner for Local Government and Chieftaincy Matters in Oyo State, Mrs Funmilayo Orisadeyi 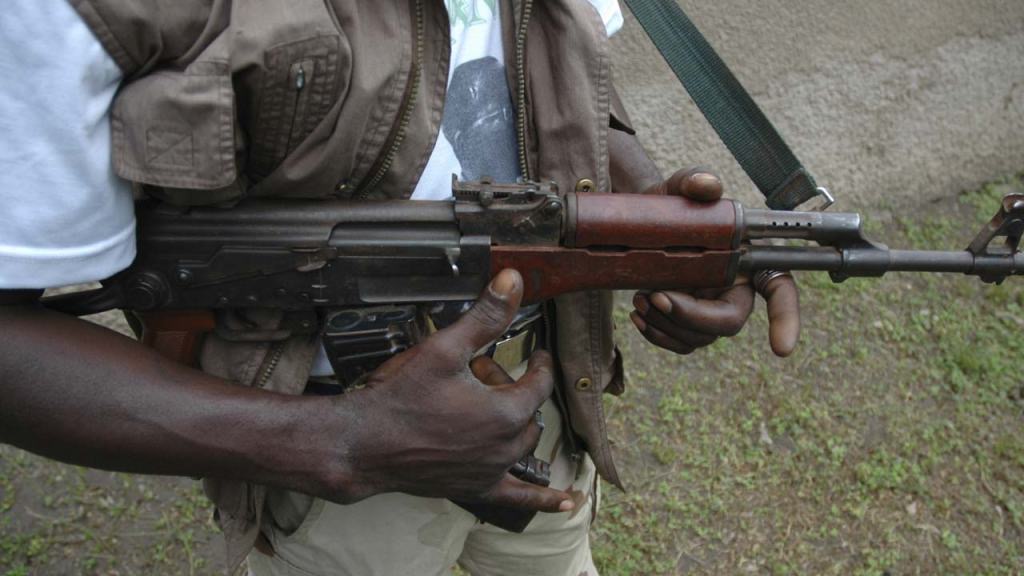 He added that the remains of the victim had been deposited in the morgue of Adeoyo Hospital, Ibadan.

He said: “Information reaching me showed that nothing was taken away from the victim, we are still investigating it and the secret behind it will be unravelled as soon as police get to the root of the matter.”

In a similar situation, a young man identified as Adoja Tanaku was reportedly beheaded during an argument at Bakatare area of Ibadan