The First Executive Governor of Lagos State, Alhaji Lateef Jakande, is dead. He was 91 years.
The former Minister of Works passed on Thursday morning in Lagos. 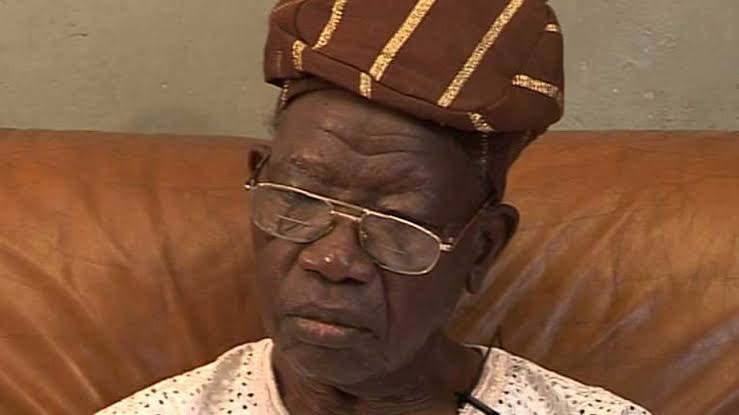 A journalist, Jakande became governor of Lagos State in Nigeria from 1979 to 1983, and later was Minister of Works under the Gen Sani Abacha military regime from 1993–98.

Previous Posts A RAY OF HOPE AND JUSTICE BECKONS IN THE WILDERNESS OF EXECUTIVE LAWLESSNESS
Next Posts NIGER STATE : BELLO TURNING NIGER TO AN ECONOMIC GIANT DESPITE OBSTACLES