It was another historic day in the city of Ibadan on the 12th of January, 2021, as the second edition of the Sina Adegunle Business Summit was organized by Junior Chamber International, Ibadan at Daylan Event Centre. 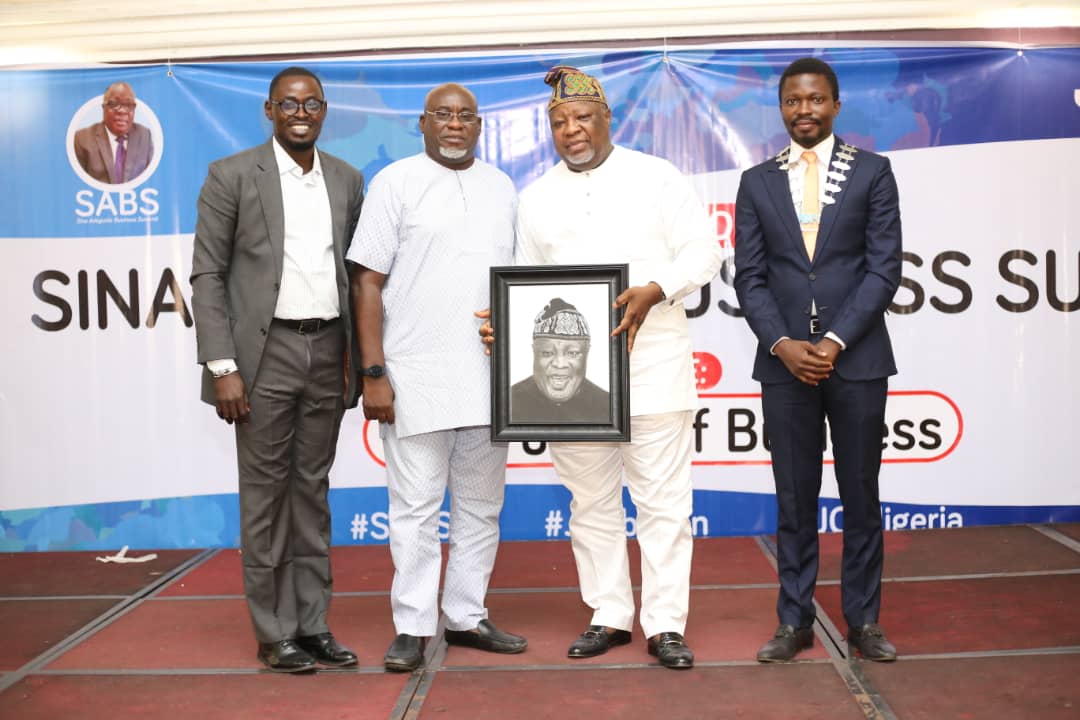 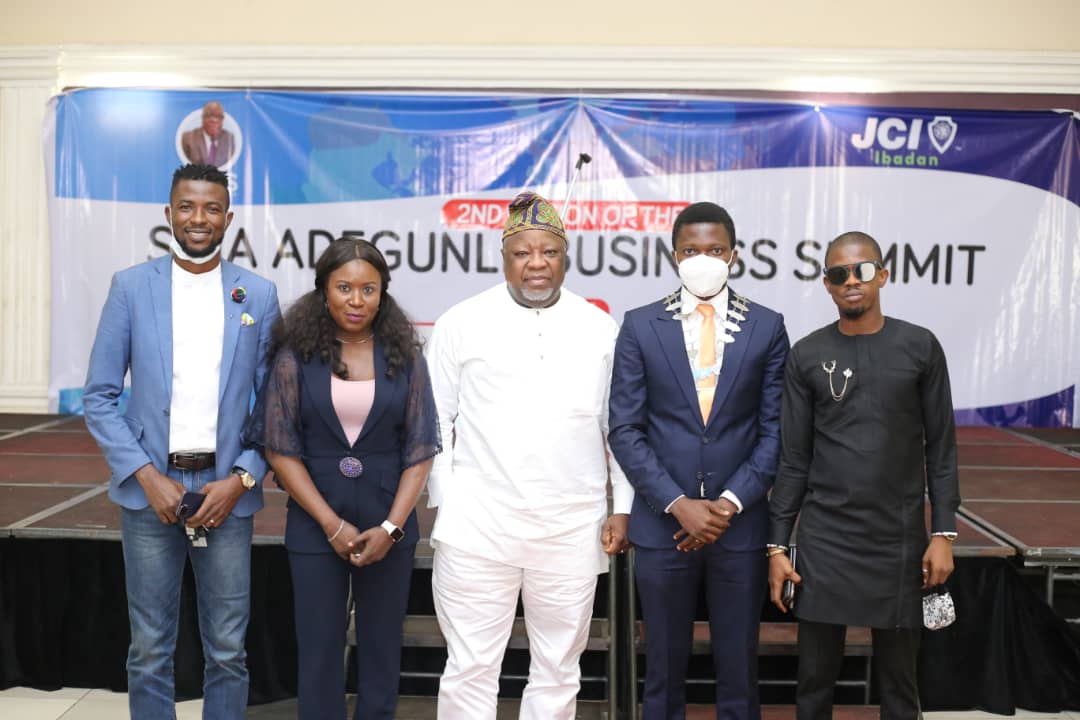 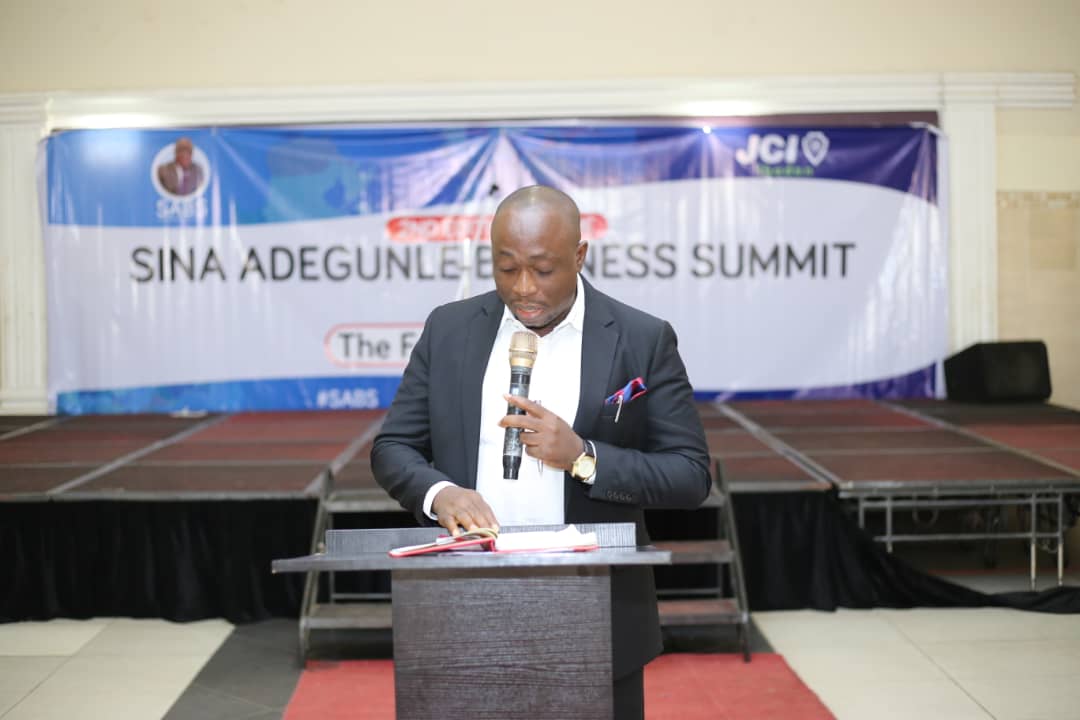 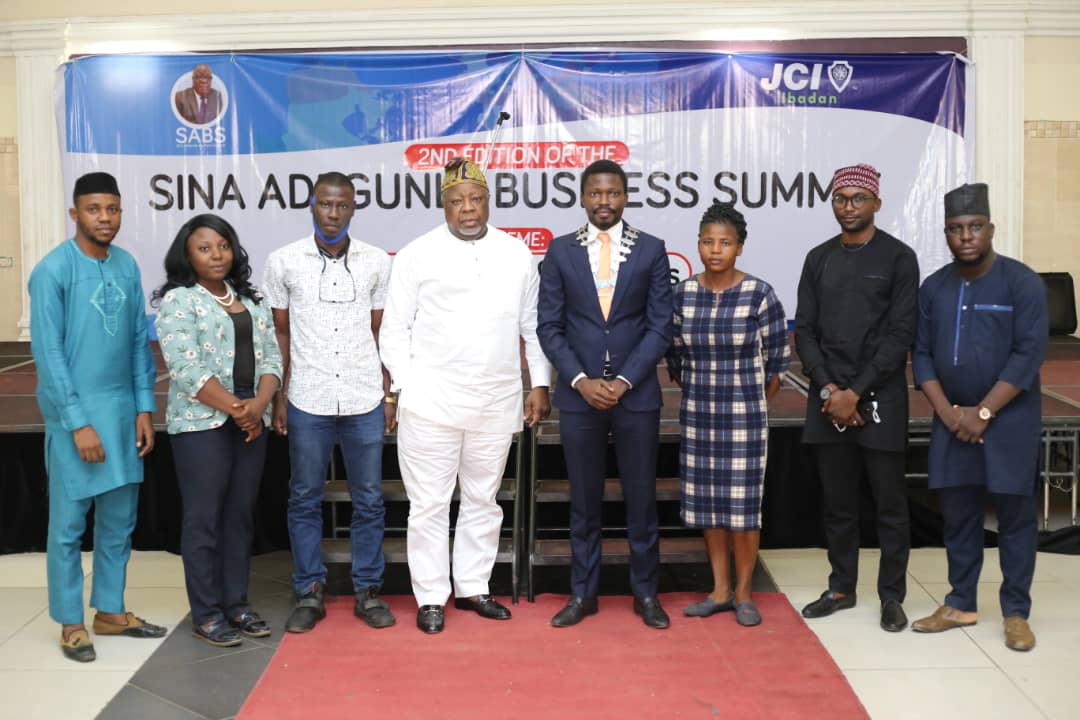 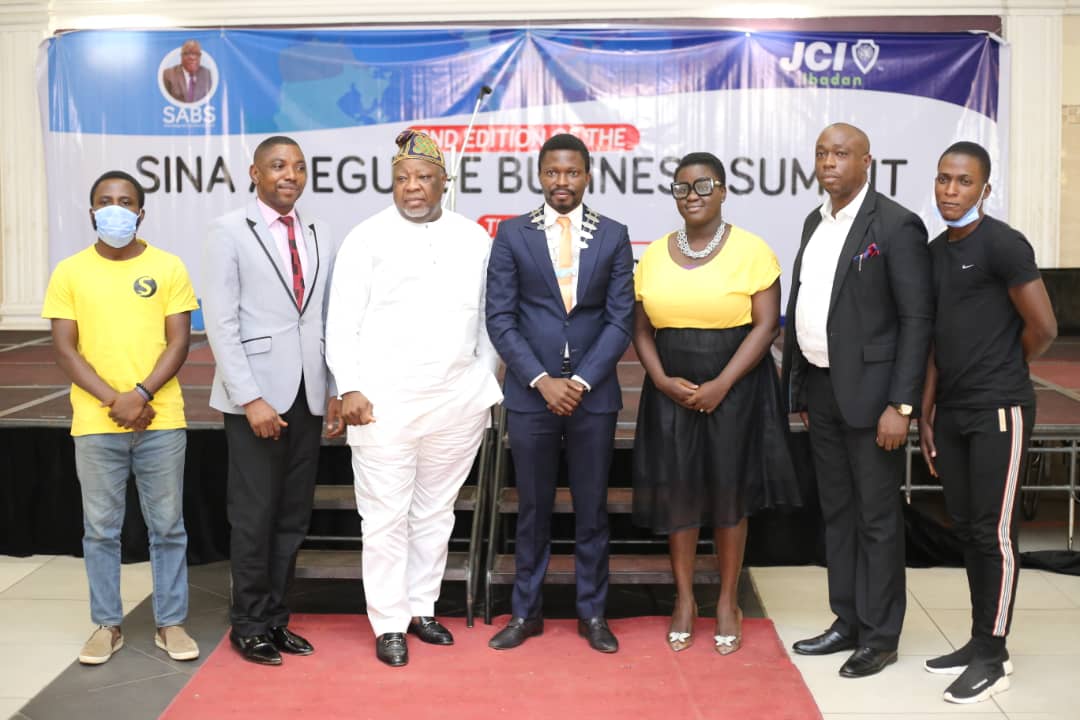 The Summit, which is poised to develop entrepreneurs, is held annually to honour Dr Sina Adegunle, Chairman of Princeton Group and a JCI Senator who was President of the Local Organization in 1997/98. The summit coincides with the birthday of the honouree.

The event, which was anchored by Mr Rotimi Martins, the Executive Producer of PERA Awards (popularly known as Alariwo of Africa) had about 200 young entrepreneurs in attendance.

The President of JCI Ibadan, Adeola Adelabu welcomed everyone to the event. He noted that Dr Sina Adegunle is being honoured with the summit in recognition of his doggedness in business and his willingness to help others grow.

The Panelists, who discussed issues bordering on THE FUTURE OF BUSINESS included Adejoke Lasisi, Winner MSME Award of the year and multiple grant winner; Mr Jubril Aliyu, and award winning clothier; Mr Babatunde Ojobaro, Founder and Creative Director of Theatre Hub Africa; Mr Ayodeji Alayande, a fashion entrepreneur and Mrs Temi Alade-Mustapha the convener of Money Mathematicians Network. They shared lessons from their experiences, as well as tips and nuggets on how navigate the world of business Ibadan, and Nigeria in general

The event also featured a Business Pitch competition by six people shortlisted from a
pool of business plans earlier submitted by business based in Ibadan. At the end of the competition, Miss Fiyinfolu Olajolo emerged winner of the grand prize, while other finalists got cash compensations

Friends and guests of the Honouree used the occasion to fete Dr Adegunle. They appreciated him for his service to the Organization and humanity. They pledged their support for future editions of the Summit.

The honouree, in his remarks, thanked everyone for their presence and support. He reiterated his commitment to mentor young minds to business success. He was presented with a beautiful portrait and a birthday cake while a saxophonist played some birthday tunes for the celebrant.

Previous Posts Community police
Next Posts IF I CAN, SO CAN YOU | TAIWO ADELEYE