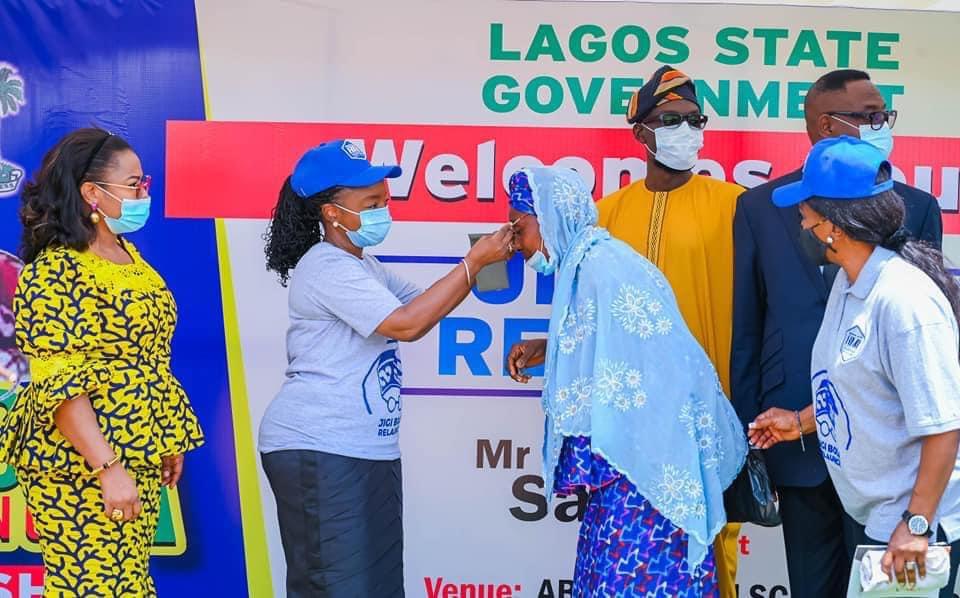 Through this specialized health intervention project, the state government in partnership with BOSKOH Lagos Healthcare Mission International, is providing free eye care services and hearing treatment to residents, especially the vulnerable and members of the lower rung of the ladder in the society. 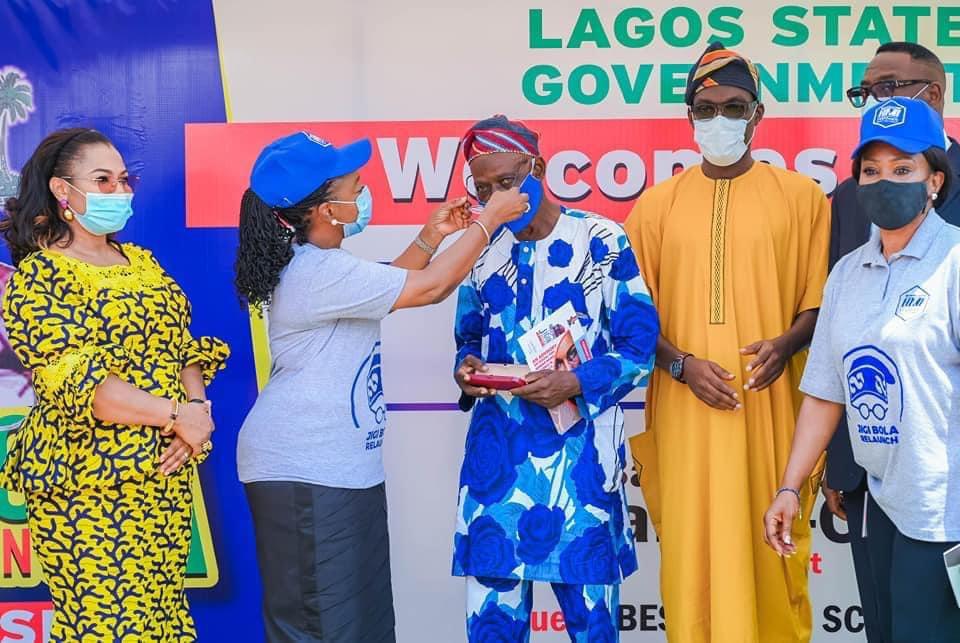 The initiative, aside from clearly demonstrating the commitment of the administration of Mr Governor, Babajide Sanwo-Olu to the welfare and well-being of residents, its re-launch more than 20 years after it was first conceived and implemented by the administration of former Governor of Lagos State and now National Leader of All Progressives Congress (APC), Asiwaju Bola Ahmed Tinubu, also speaks to the visionary trajectory of the state to ramp up response to improve the vision of visually impaired and residents with hearing impairment. 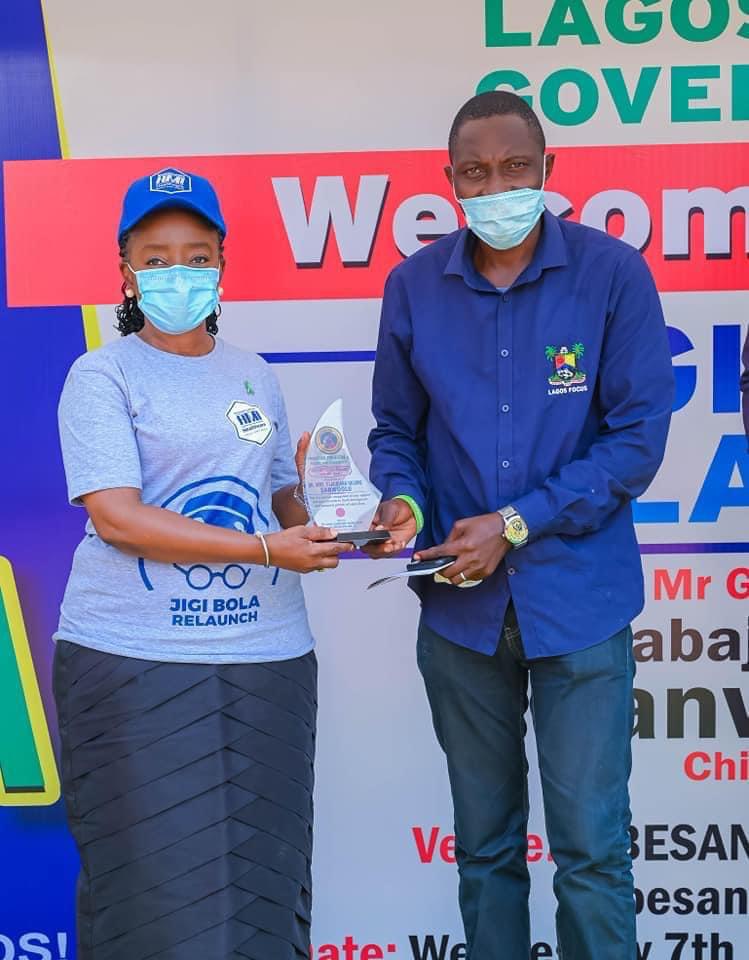 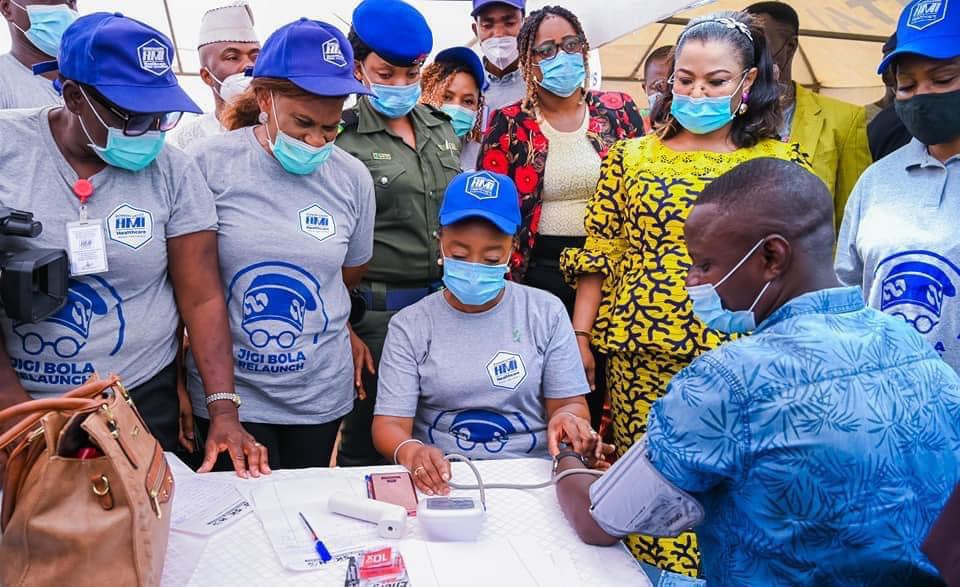 Listening to the testimonies of beneficiaries on the positive impact of the initiative is reassuring, and the First Lady urged residents to take advantage of the health mission to improve their health. The government is doing this for the people, and the fact remains that visual and hearing impairments are preventable if they are detected and treated early.