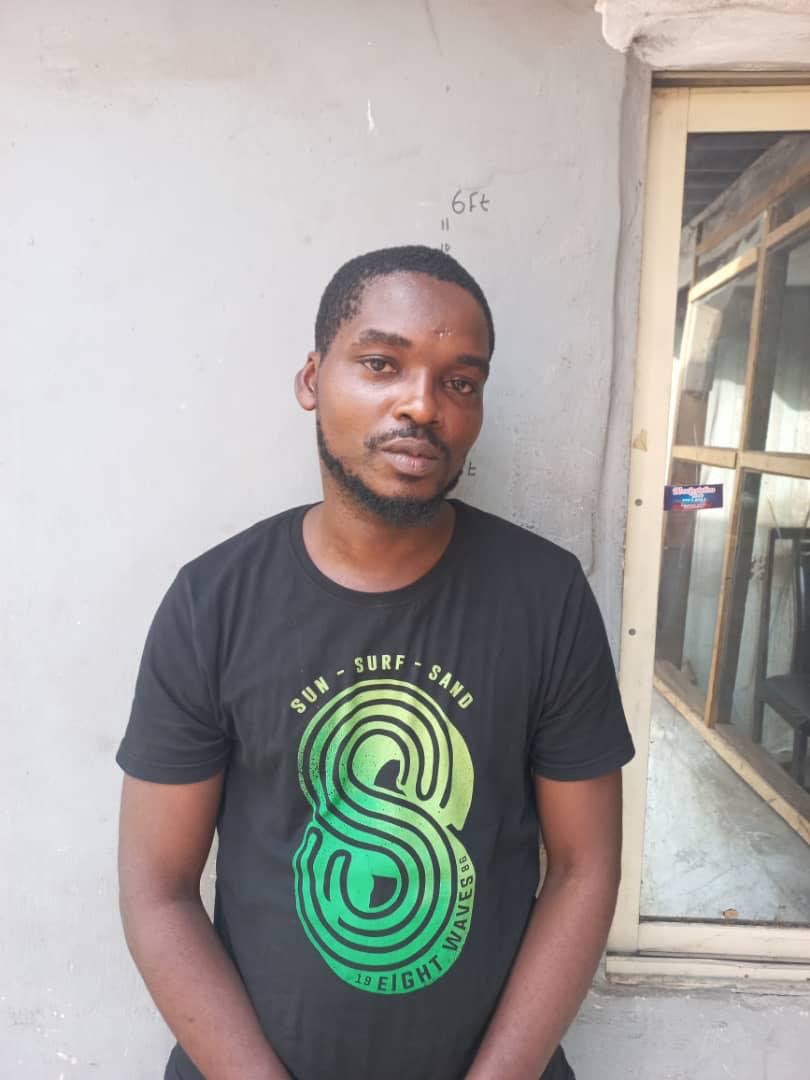 The Command has deemed it necessary and responsible to react and set the record straight on the incident that was captured in a video that went viral on the social media on Saturday, 17th April, 2021, where two (2) men were repeatedly assaulting an officer on duty and creating a scene on the road at Oniru, Victoria Island, Lagos State. 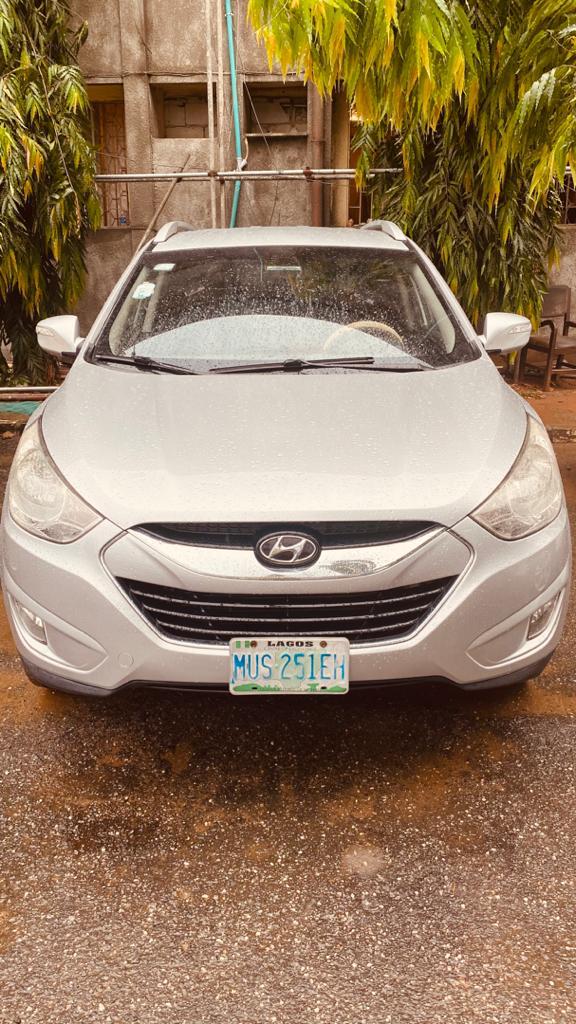 To set the record straight, on 17/4/21, at about 1030am, one ASP Erhator Sunday, m, and team attached to the Rapid Response Squad (RRS) of the Command, who were on a convoy movement to drop off policemen at their various beats across the state, blocked and stopped a white Hyundai SUV, MUS 251 EH facing the convoy on “one way”, driven by the suspect, Victor, at Four Point Hotel, Oniru, Victoria Island, LagosState.

When the police stopped the vehicle, the occupants, one Victor Ebhomenye and Etinosa Obaywana, angrily came down, confronted and violently assaulted ASP Erhator Sunday, inflicting severe bodily injuries on him. The Officer, who was armed with his official Ak 47 riffle, displayed a high level of professionalism amidst fierce provocations by resisting the temptation of using his rifle on the suspect. The prime suspect, Victor, is in the police custody at the State Criminal Investigation Department Panti, for investigation and prosecution as and when due, while effort is on to arrest his fleeing accomplice, Etinosa, who has been identified.

According to the provisions of the Lagos State Transport Sector Reform Law, 2018, the vehicle has been impounded and taken to the Lagos State Taskforce Office, Oshodi, for appropriate penalty.

The Commissioner of Police, Lagos State, CP Hakeem Odumosu, has commended the police personnel for their act of maturity, self control, perseverance and professionalism in managing the “drama” created by the suspect; and tactical due enforcement of law and order without any infringement on the suspect’s or any person’s human rights during the saga.

CP Hakeem Odumosu therefore advised police personnel in the command to emulate the act of professionalism, maturity and perseverance displayed by the assaulted officer and his colleagues despite series of provocations exhibited by the suspects and his fleeing accomplice at the scene.

The Police boss however warned against any violence or attack on the police and other security operatives in the state as such will be professionally resisted and erring individuals will be dealt with according to the provisions of the law.